4 Grains You Can Feed Your Livestock

In the right rations, various grains provide essential nutrients to the animals on your farm. 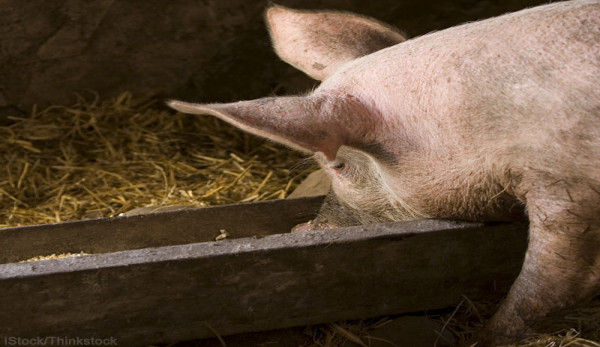 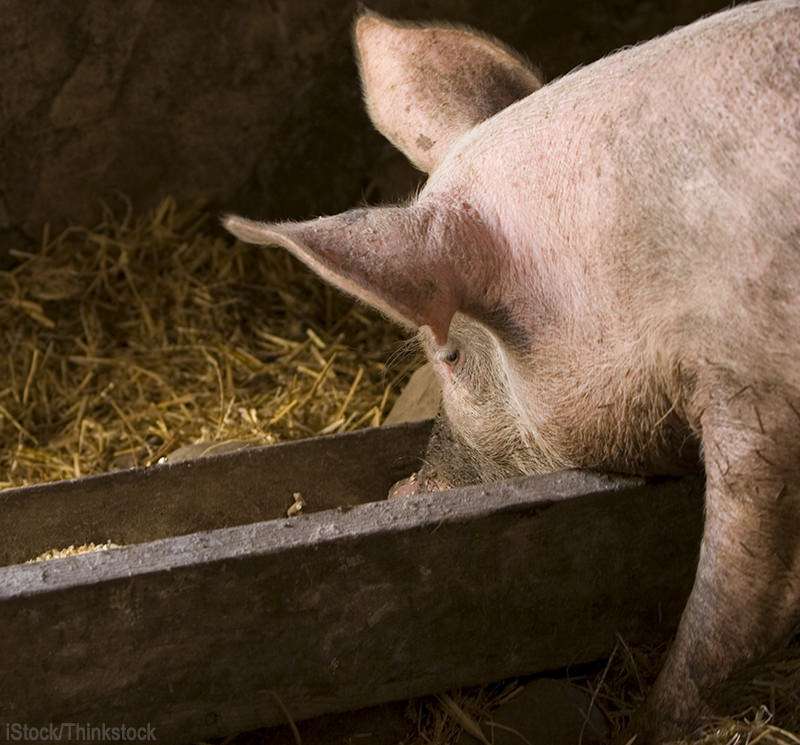 Livestock don’t get their junk food from the grocery store, though. It comes from well-meaning owners who might not realize they’re feeding the wrong ration. It takes a balance of forages, grains and supplements to give animals what they need to thrive. Here are four common feed grains and the nutrition they provide your animals, so you can be sure you’re not overdoing it in the grain department.

Corn as a grain is fed to both ruminant and non-ruminant livestock species. It can be fed whole or crimped, and it provides energyâ€”and lots of it.

Mature corn is high in starch and provides 2,081 kcal per pound, and itâ€™s low in protein (10.9 percent), making it appropriate in a varied feed ration or as a feed supplement. Donâ€™t use it as the primary source of nutrition, however. In cattle rations, for example, North Dakota State University recommends that corn grain be fed in forage-based diets at less than 0.4 percent of body weight, in forage-based diets containing more than 9 percent crude protein or in combination with other protein-heavy supplements.

There are many different ways to introduce corn into your cattleâ€™s diet: Feed it in the form of distillers grains, allow your animals to graze corn fields during younger stages of growth, or harvest corn while still moist and feed it as silage. According to the USDA Economic Research Service, 93 percent of corn grown in the U.S. in 2014 was genetically modified, so if this is a concern to you, seek out non-GM or organic corn feed grains.

Oats are fed as a whole grain with the hulls on. Naked oatsâ€”oats that have hulls that will fall off during harvestâ€”are difficult to find, and oat groatsâ€”oats with the hulls removedâ€”are expensive as an animal feed.

Oats are high in fiber and low in energy, particularly because of the bulkiness of the fibrous hulls. The higher fiber content replaces some of the forage needs for the animals getting an oat ration. The Ohio State University Extension suggests starting weaned calves on oats so they become used to grain consumption with this lower-energy, higher-bulk feed. Because of their bulk, animals won’t gain weight at finishing time by eating oats like they will by eating higher-energy grains, so limit oats as processing time approaches.

You’ll find soybean meal on many preformulated-feed tags. This is the high-protein fiber leftover after making soybean oil, which is then toasted, explains the North Carolina Soybean Producers Association.

At 38-percent protein, soybeans are often used as a primary protein source in animal rations. Protein is vital to an animal’s diet because it is the basic structure used to make all cells and tissues, including muscle, skin, organs and milk. Whole beans have high fat content, which is why they are ideal for producing oil, but this is removed during oil production. Unprocessed soybeans contain a protein-digestion inhibitor and should not be fed to young animals or monogastrics, such as horses and pigs. According to the USDA ERS, 94 percent of soybeans grown in the U.S. in 2014 were genetically modified, so if this is a concern to you, seek out non-GM or organic soybean meal.

Barley is fed whole or broken down by grinding or rolling. Itâ€™s a good energy source because it’s high in starch, but according to the OSU Extension, only 60 percent of the starch in whole barley is utilized by an animal. Itâ€™s also high in protein compared to other grains, particularly when it’s grown in nitrogen-rich soil.

Barley can be further processed and pelleted, or it can be harvested in a high-moisture stage and fed as ensiled barley. The toxic mold called vomitoxin, aka deoxynivalenol (DON), can affect scab-infected barley and cause illness in pigs, though fortunately the NDSU reports DON doesnâ€™t appear to affect cattle.

Depending on where you live or what you grow on your farm, there might be other grains that are more accessible and appropriate for your animals. Colorado State University Extension has an extensive chart of feedstuffs and their nutrient valuesÂ for reference. Work with your veterinarian or nutritionist to formulate the best balanced ration for your animals.

About the Author:Â Freelance writer Lisa Munniksma blogs every week about ag news and opinion for HobbyFarms.comâ€™sÂ The News Hog, and you can also check up on her adventures in sustainable living, agriculture and food systems around the world atÂ www.freelancefarmerchick.com.
Â