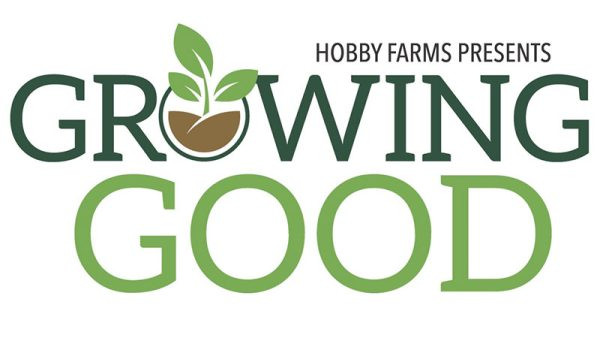 Aaron De La Cerda is on this episode of Hobby Farms Presents: Growing Good to talk about the Acta Non Verba Youth Urban Farm Project, fruit gleaning, growing cannabis as a teenager, and why he prefers to be a â€ślazyâ€ť farmer.

Youâ€™ll learn about how a life decision he was asked to make in third grade led to him being known as â€śthe plant personâ€ť among his family and friends and shaped his career and life trajectory. Aaron talks about growing up with a family full of educators and how this, plus his green thumb and an interest in social justice eventually brought him to nonprofit urban farming work. Hear about his work with unhoused folks, helping the shelter with a garden, and plotting out fruit gleaning opportunities in Merced, California.

Then, get up to speed with the work of Acta Non Verba Youth Urban Farm Project and its kids and family programs. Hear about the community farm at the Oakland Aâ€™s baseball stadium, as well as two other urban farms, and the wild growth of ANVâ€™s Beet Box CSA program.