Innovation and progression are the key to a successful agricultural future. 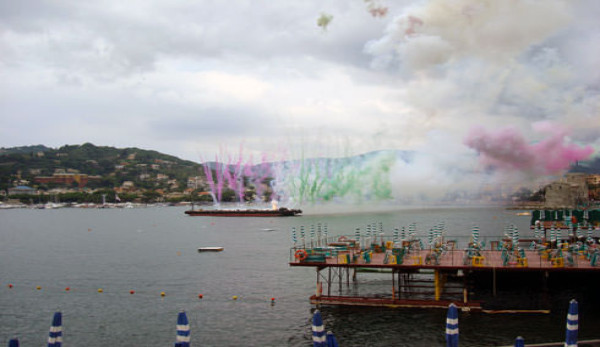 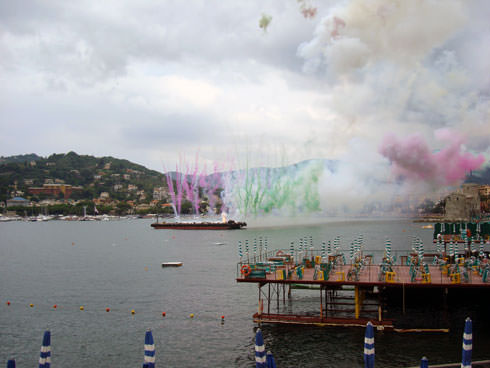 The Madonna festival in Rapallo, Italy, has seen many innovations throughout the years.

IŌĆÖm a big fan of innovation. Not much drives me nuts more than to hear someone say, ŌĆ£Well, thatŌĆÖs the way weŌĆÖve always done it.ŌĆØ I wrote a musical comedy about a group of Neanderthals, where the protagonist was an inventor from the Stone Age who had trouble convincing people that his ideas were useful. The other cavemen didnŌĆÖt like the fire he showed them because it was too dangerous and it made food too hot to eat. They used his newly invented wheel as a toilet seat, and they thought his idea of deliberately cultivating plants and animals was ridiculously funny. Sometimes this is what happens with innovation; people are scared of it.

In the 10 years IŌĆÖve been watching the Rapallo, Genoa, Italy, Madonna celebration, during which they anchor a barge in the middle of the bay and use it as a platform to launch fireworks, the organizers have progressively innovated their schedule and show. This is a bit odd for Italians, the kings and queens of ŌĆ£thatŌĆÖs the way weŌĆÖve always done it.ŌĆØ

First, the organizers scheduled both daytime and nighttime fireworks displays. A lot more people, especially kids, are able to enjoy daytime spectaculars. Emphasis is placed on lots of really loud noises and whizzers during daytime fireworks. Next, they started putting paper cutouts in the rockets so it looked like whole crowds of people were falling down from the heights. This year, they used a lot of wild-colored smoke. There were fluorescent greens, wild reds, a bunch of different blues and even some crazy shots that looked like huge dahlias with yellow and orange petals trimmed with lavender stripes. I canŌĆÖt wait to see what innovative ideas they come up with for next year!

Currently, IŌĆÖm writing a short piece for Urban FarmŌĆÖs sister publication, Hobby Farms on the topic of new agriculture; in particular, about the race to develop perennial grain crops. This isnŌĆÖt a new idea. I remember talking about it in the ŌĆś60s. ItŌĆÖs great to see our collective intelligence finally realizing that relying so much on annual grains, which need a lot of petroleum products, we produce is in fact not a good idea in the long run. Personally, I think the single largest agricultural research effort in China these days is the hunt for types of perennial rice.

I think Americans are being ignorant about perennial agriculture and new agriculture in general. Although there are a few organizations talking about the need to develop perennial grains, the huge corn and soybean industry is doing everything it can to quash any talk of its practices not being good for society. Rome stopped becoming innovative and we all know what happened to its. The U.S. needs to wake up and start rethinking our agricultural system.