10 Celebrities That Have Secret Lives As Farmers

When the cameras turn off, the farm boots go on for these actors who are getting back to the land. 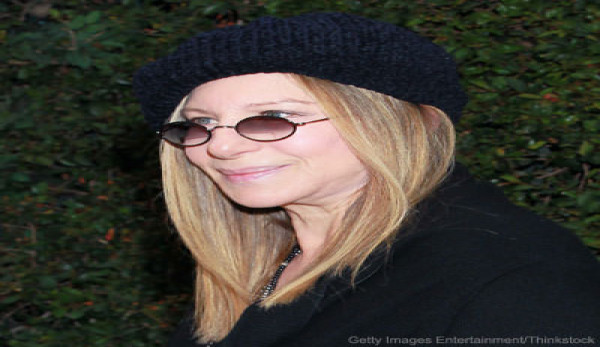 You might have seen them in movies or on TV, or maybe heard their music, but did you know these celebrities also indulge in a little agricultural action? Although you may be skeptical at adorning them with the title of “farmerâ€ť (we all know that the full-time job of farming wonâ€™t let you escape for a movie shoot), these A(g)-list celebs are doing everything from raising cattle to making wine. 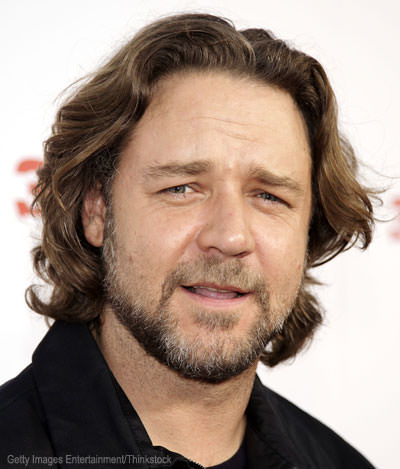 Nana Glen, Australia, is home to aÂ 500-acre ranch owned by Russell Crowe. When he’s not loading up animals onto an ark two-by-two in his latest flick, he’s raising more than 700 Black Angus cattle. Crowe is often seen working the ranch, sporting an Australian-style workman’s hat.

2. Zach Galifianakis
At 60 acres, Zach Galifianakis’s North Carolina farm, Farmageddon, is a bit smaller than Russell Crowe’s. On his property he raises horses and Honey bees, and plans on using the farm as a writing retreat. Watch a tour of his farm below. 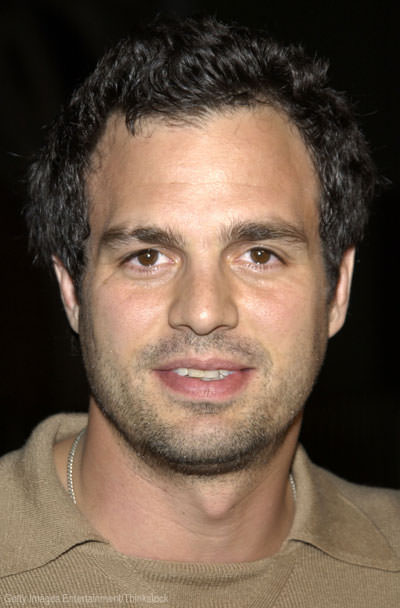 Farming might not be the first thing that comes to mind when you think of this sexy upstate New Yorker. Mark Ruffaloâ€™s 50-acre property is located on the site of a former dairy farm, where he now grows strawberries and leases the land for haying to other farmers nearby. His future plans include incorporating sheep on the farm. Ruffalo is part of the anti-fracking movement, and is on the Board of Directors for Farmhearts, a nonprofit organization against fracking

4. Brad Pitt
One of the things France is known for is its wine. Many reds and whites that come out of the country are praised, and a new rosĂ©, released by Brad Pitt and Angelina Jolie, sold out in five hours. The wine was cultivated on the coupleâ€™s Provence estate, and they plan on releasing more soon. Pitt, who now calls himself a farmer, enjoys learning about finding the most suitable field for the grape, measuring the sugar levels, determining the acidity and the experience of wine cultivation in general. For a brief look at Pittâ€™s vineyard, check out the video below (image shown at 34 seconds).

Chicken-Keeping Chicks
Itâ€™s definitely not news that any farm worth its weight is raising chickens. Although they might not have full-fledged farms, these celebrities are on top of the chicken-keeping trend. 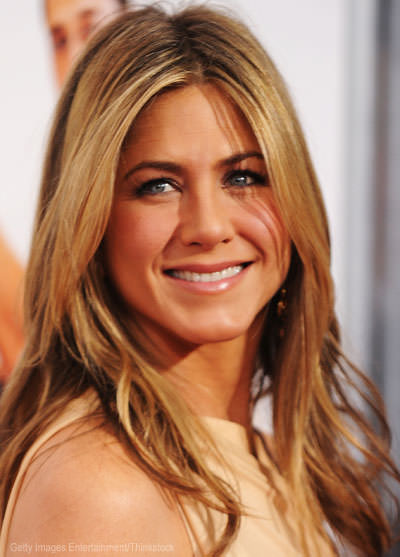 Aniston has a foray of chickens, which she raises for eggs at her Bel Air estate. She says she enjoys visiting the chickens, cup of coffee in hand. 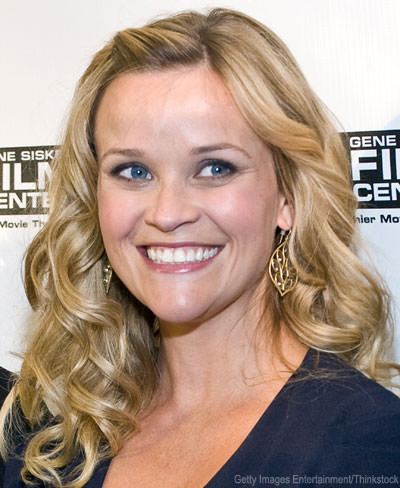 Once stating the only thing on her Christmas list was a chicken coop, Witherspoon got one in 2010. She owns one rooster and 16 hens. 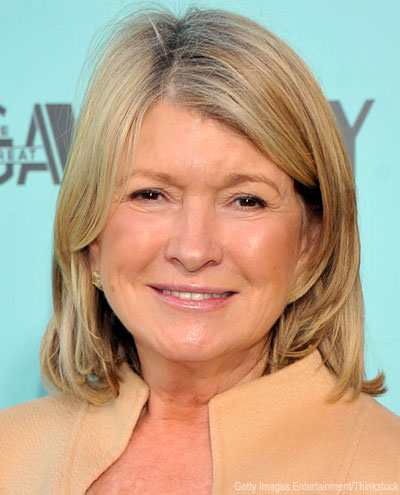 Stewart also raises chickens for their eggs. “I began raising chickens after visiting a commercial egg-laying plant and being rather horrified by the cruel, inhumane conditions of the facility,” Stewart stated in her blog. 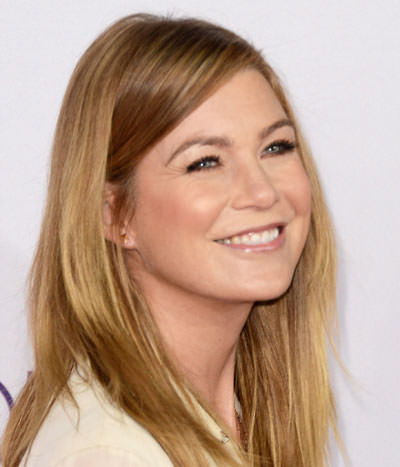 Pompeoâ€™s TV life as a doctor walking the drama-filled hospital of “Greyâ€™s Anatomyâ€ť may have prepped her for her run-ins with neighbors over her backyard chickens. She keeps the hens in a secured coop most of the time, but part of the day allows them to free-range. 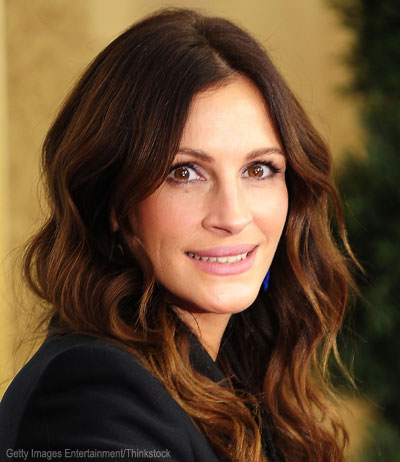 This sustainability-minded pretty woman raved about her chickens on the Ellen DeGeneres Show, calling them “amazing.â€ť Sheâ€™s uses them (and her trusty compost bin) to divert her homeâ€™s food waste from the landfill. 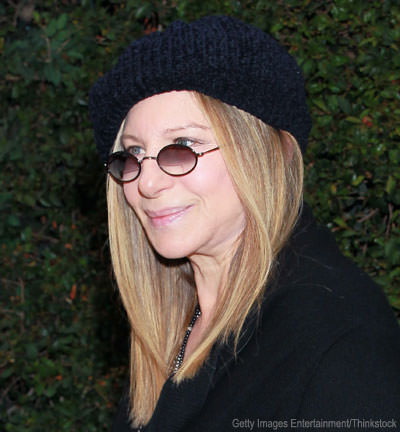 In an interview with Oprah, Streisand stated that because she owns a barn, she must also own chickens; therefore, she owns chickens. Her chickens, she said, lay green eggs.

Who are your favorite famous farmers? Let us know in the comments.