Improve your brewing skills with these tips for making tastier beers. 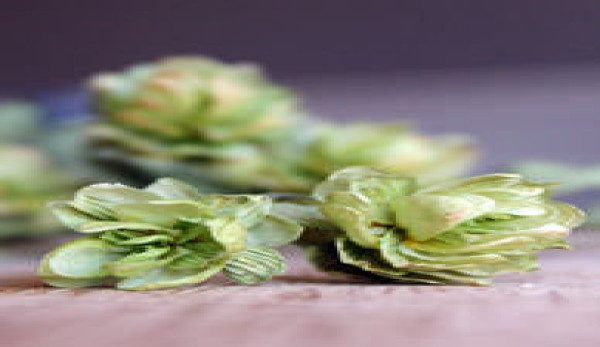 Whether youâ€™re making ales or lagers, your ultimate goal whenÂ brewing beer is to achieve an appealing flavor. With the simplicity of beerâ€™s ingredients, plus the availability of pre-assembled brewing kits, it seems like you canâ€™t go wrong, but as most brewers know, thereâ€™s usually room for improvement. When brewing your next batch of beer, keep in mind these beer-brewing techniques from Tony Aiken, former president of Brewers of Central Kentucky, for a superior swigging experience.

1. Practice sanitation.
Sanitation is important during every stage of brewing. Use bottled spring water for boiling the wort and bagged ice for cooling the wort to avoid contamination from chlorine and chloramines. While you shouldnâ€™t dump the ice directly in the wort, itâ€™s wise to use bagged ice to prevent any accidental contamination. On brewing and bottling days, also take measures to keep all equipment and bottles clean. Itâ€™s OK to reuse bottles, but make sure to sanitize them in the dishwasher or oven.

2. Use grain and hop bags.
These tools arenâ€™t necessary but they simplify the process of separating the grain andÂ hops from the liquid, straining the liquid and saving time.

3. Buy good yeast.
Look for yeast with a freshness date on the packageâ€”donâ€™t use yeast older than 4 to 5 months. Kits often come with dry-yeast packets, but itâ€™s hard to know how old the yeast is so it might be better to use yeast that you know is fresh. Yeast also comes in a liquid form with wort includedâ€”called a “smack packâ€ťâ€”which contains an interior packet that breaks when smacked, releasing the yeast to mix with the wort.

4. Donâ€™t boil grains.
Boiling the grains will extract the bitterness of the grain hulls, leaving your beer with an undesirable flavor.

5. Time your hops.
The addition of hops affects both the flavor and aroma of your beer. You can add them at three points in the process, with the goal being to achieve a balance of sweet and bitter. The first addition of hops is the bittering hops. Adding bittering hops too early in the process can yield an unfavorable bitterness, so avoid this. The second addition is the flavoring hops, and the third addition is the aroma hops. For all additions, the hops should be in a bag for easy straining.

6. Cool wort quickly.
Place your kettle in a sink or tub, and dump bagged ice around the kettle to cool the wort quickly. Be careful not to spill ice in your wortâ€”it could taint the batch, adding an off-flavor or introducing unwanted bacteria.

7. Make a splash.
When transferring your wort to the fermentor, splash the mixture around (without splashing it out or contaminating it) to add oxygen, which will aid in fermentation.

8. Stop splashing.
At bottling stage, donâ€™t splash the beer around when siphoning it from the brew bucket to the bottling bucket. Adding oxygen at this stage will make the beer go stale more quickly.

9. Go dark.
Use dark bottles, and store beer-filled bottles in a dark room. When light hits the resin in beer, it causes photoisomerization, creating a skunk-like aroma.

10. Stay cool.
Store your bottled brews at 65 to 70 degrees F. Allow the bottled beers to set for at least two weeks at 70 degrees F to allow the yeast do its job.