10 Things You Should Know About Raspberries

Grow your own crop of raspberries to add to fruit salads, ice creams and other desserts with these must-know tips. 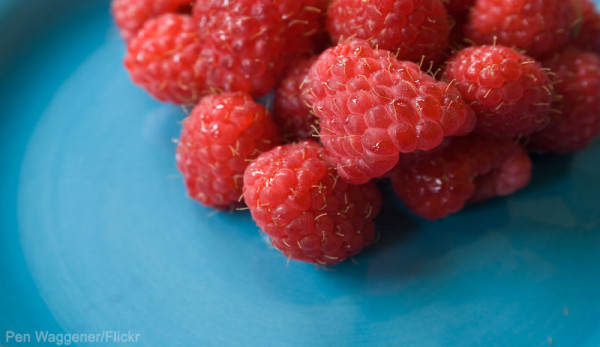 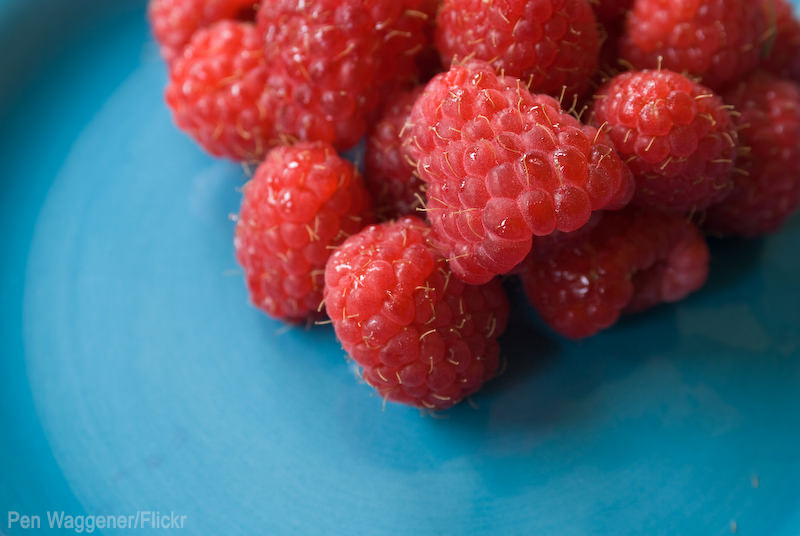 Known as aggregate fruits because each berry is made up of groups of smaller seed-containing fruits called drupelets placed around a hollow center, raspberries are among one of our favorite flavors in the garden. Here are some things about raspberries you might not have known.