Many small-scale farmers understand the benefits of doing business cooperatively. To celebrate that model, the U.N. names 2012 International Year of Cooperatives. 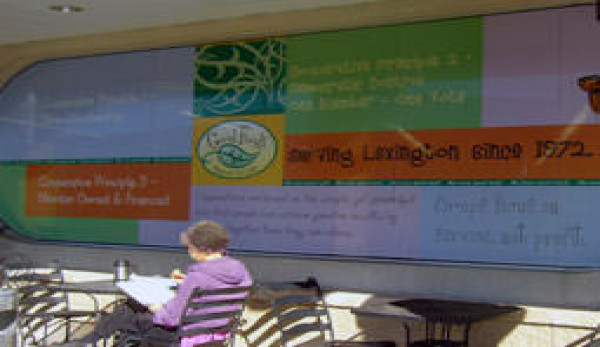 Member-owned businesses like credit unions and farmer co-ops are in the spotlight thanks to the United Nationsā resolution to declare 2012 the International Year of Cooperatives.

Since 1959, the U.N. has designated International Years for major issues to encourage international awareness and action. The IYC observance, with the theme of āCooperative Enterprises Build a Better World,ā celebrates cooperativesā role in contributing to socio-economic development by reducing poverty, generating jobs and promoting social integration. It also recognizes cooperativesā successful modeling of shared governance, as co-ops are defined by voluntary membership, democratic control and profit-sharing.

Co-ops exist in virtually every sector of the economy, according to the International Co-operative Alliance, a nongovernmental organization that touts itself as āthe global voice for cooperatives.ā The ICA classifies co-ops into eight major categories: agriculture, banking and credit, consumer, fisheries, health, housing, industry and services, and insurance. The ICA, which boasts 249 member organizations in 94 countries, includes other co-ops (such as those related to tourism, utilities and education) under its umbrella, as well.

The U.N. is using social media to engage cooperatives around the world, encouraging members to share photos and videos to be posted on a special IYC Picasa page and YouTube channel. Co-ops were also asked to participate in the IYC āCooperatives Are ā¦ā public-awareness campaign by submitting photos, videos, informational blurbs and news stories to help educate the global public about the social and economic benefits of member-owned business collectives.