In the Chinese zodiac, 2017 is the year of the fire rooster—burn, baby, burn! 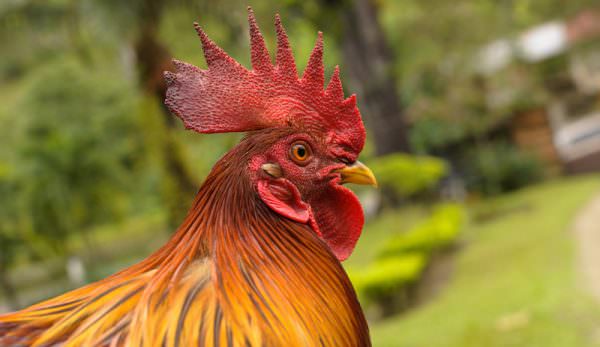 According to the Chinese zodiac, babies born in the Chinese calendar year of 2017 — which is Jan. 28, 2017 through Feb. 15, 2018 in the Gregorian calendar — will call the fire rooster their zodiac animal.

Fire roosters are said to be trustworthy, competitive and enterprising, and to have a strong sense of time, meaning that they’re prone to uneasiness and temper flare-ups if they can’t finish a task on time. Additionally, they’re natural-born leaders who are proactive, smart and confident, but who are also impatient and strong-willed. They differ from their fellow roosters mainly by their heightened value of personal loyalty and responsibility.

Were you born in a year of the rooster, too? Do you think the rooster characteristics match your personality? Sound off in the comments!

This article appeared in the January/February 2017 issue of Chickens.