3 Coffee Substitutes You Can Grow

If you’re trying to cut back on your caffeine intake or simply want to find a locally grow bitter brew, these plants could be for you. 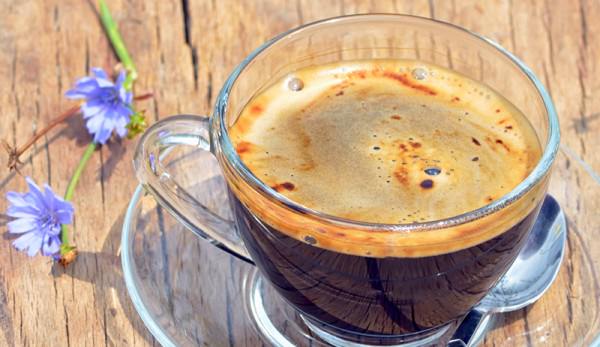 I’ve been living in Scandinavia for four years now and grew up among Lutherans. According to statistics and stereotypes, this means I’m something of a coffee lover.

Trying to cut back on the stuff is a challenge. There is more to drinking coffee than just a caffeine addiction: It’s about the flavor of the bitter tannins, the rich roasted smell, and the relaxing feeling of drinking something warm. In trying to halve my caffeine intake, I’ve been trialling some potential coffee substitutes, with varying success. Though these three roasted elixirs don’t have the energy jolt of a cup of joe, they check some of the other boxes in terms of satisfying a coffee craving.

I received some seeds of this North American native tree from a friend in Canada. Hardy to USDA zone 3b, the tree’s seeds and pods were used as a coffee substitute by settlers. The handling of parts of this tree as a food should be careful and deliberate, however, as it contains a toxic alkaloid call cytisine. This compound is neutralized when the seeds and pods are properly roasted.

I planted most of my seeds, but also tried to see if the plant made good on the promise in the name. It’s certainly a coffee-like, but as others have indicated, it’s a very crude substitute.

Chicory root has long been cultivated in Europe to be roasted as a rather convincing caffeine-free coffee substitute. It has been widely used in times of war, shortage, poverty or famine to stretch existing coffee supplies. In France, it’s a normal part of regular coffee. The flavor of a brew made of roasted chicory root is smooth, slightly sweet, tannic and suitable for satisfying a craving for a slightly bitter warm beverage.

It goes without saying that all of these beverages are a matter of personal taste, but finding the perfect placeholder can be well worth it when trying to cut down on caffeine.