3 Unusual Pumpkins to Display for Halloween

Skip the traditional orange jack-o’-lantern this year and decorate your porch with one of these eye-catching pumpkins. 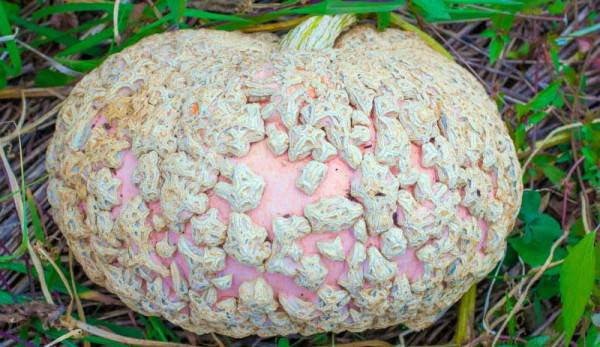 As we’ve moved into fall, I’ve been thinking about pumpkins and decorative gourds. An amazing world of heirloom and conventional pumpkin and gourd cultivars exists that can bring unexpected colors and shapes to your garden or front porch.

Unfortunately, none of my own pumpkins will grace my porch this year because my entire crop was a bust. Every single plant was destroyed by my arch-nemesis, the dreaded squash vine borer. If you’re like me and lost your crop—or simply didn’t have room to grow your own pumpkins—here are a few of my favorite cultivars to go hunting for at a local U-pick. Many of these will be also look great growing in your garden next year if you happen to have the space. 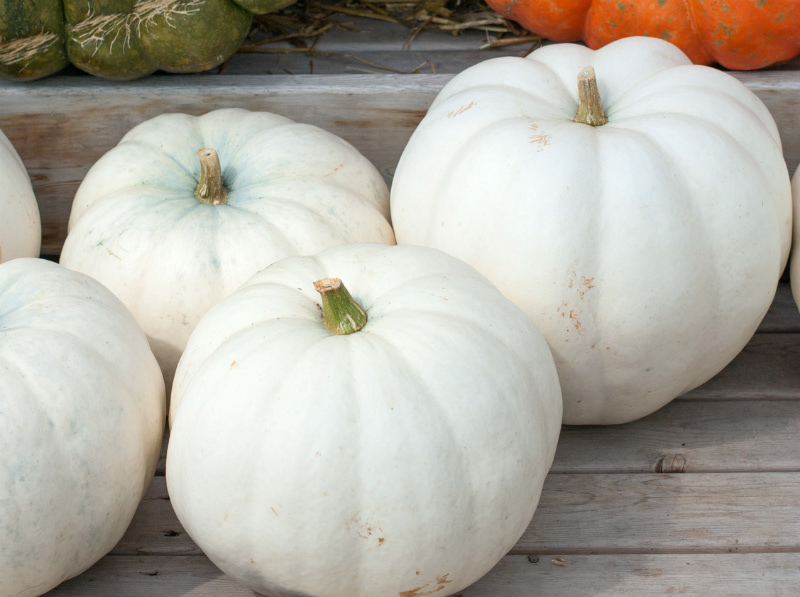 The pumpkin I attempted to grow this year was the Lumina. This conventional cultivar is prized for its smooth, white skin and traditional globe shape. Lumina plants produce two or three pumpkins weighing between 10 and 15 pounds. The pumpkins need picked early to ensure the white skin doesn’t take on a bluish hue.

Primarily used for decoration, the Lumina variety is a great choice for fall centerpieces or carving. The white rind and bright-yellow flesh create a striking contrast when carved. Just think of the fun jack-o’-lantern possibilities! 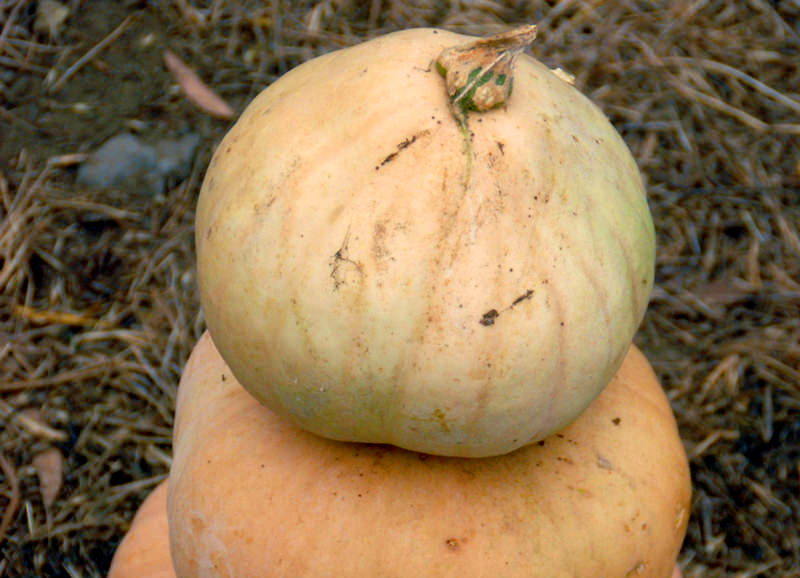 Another favorite of mine is the Long Island Cheese pumpkin, which is famous for its unusual shape, weird name and pure buff color. This American heirloom earned its moniker from its uncanny resemblance to a large pale wheel of cheese. The pumpkin is flat and round with shallow ribs and a well-formed, thin stem. Weighing less than 10 pounds on average, the Long Island cheese has dense, slightly sweet flesh that’s prized by for its use in pumpkin pie.

These heirloom pumpkins are also great keepers and will store well for many month if cured and kept dry. If you are thinking about carving the Long Island Cheese for Halloween, its especially thin rind means that the pumpkin will produce an eerie glow when it is well lit from within. 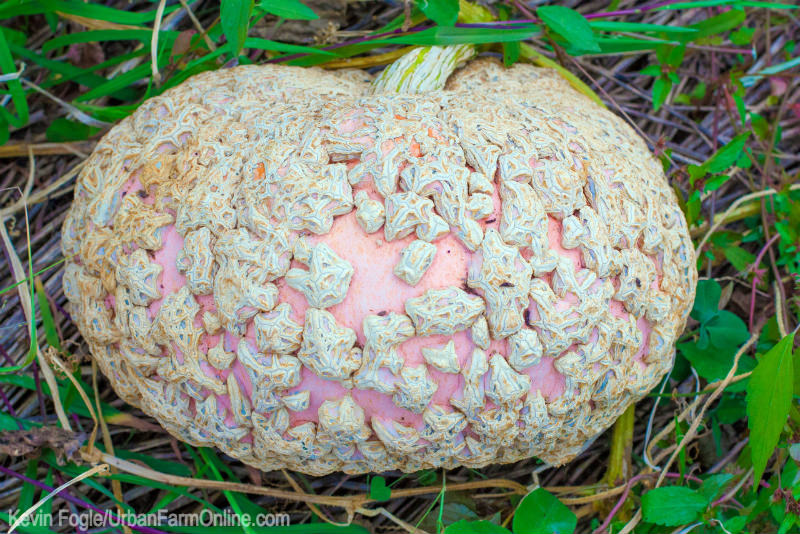 Looking for something unique and creepy without even being carved? Consider the Brodé d’Galeux Eysines squash—better known as the peanut pumpkin. This favorite French heirloom gets its nickname from its distinctive peanut-like warts that cover the exterior of the peach-colored rind. Individual plants will produce only one or two of the flattened squashes weighing between 10 and 18 pounds.

This squash is also a culinary treat and is traditionally used by the French for savory dishes like soups and stews. Plan to harvest this pumpkin just before it reaches full maturity to avoid any cracking issues.