Add one of these beautiful long-tailed heritage chicken breeds to your flock to add interest and intrigue. 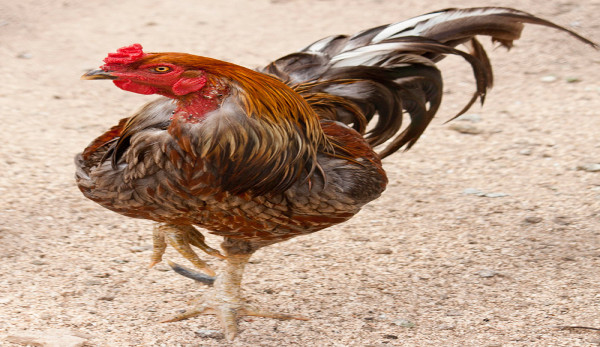 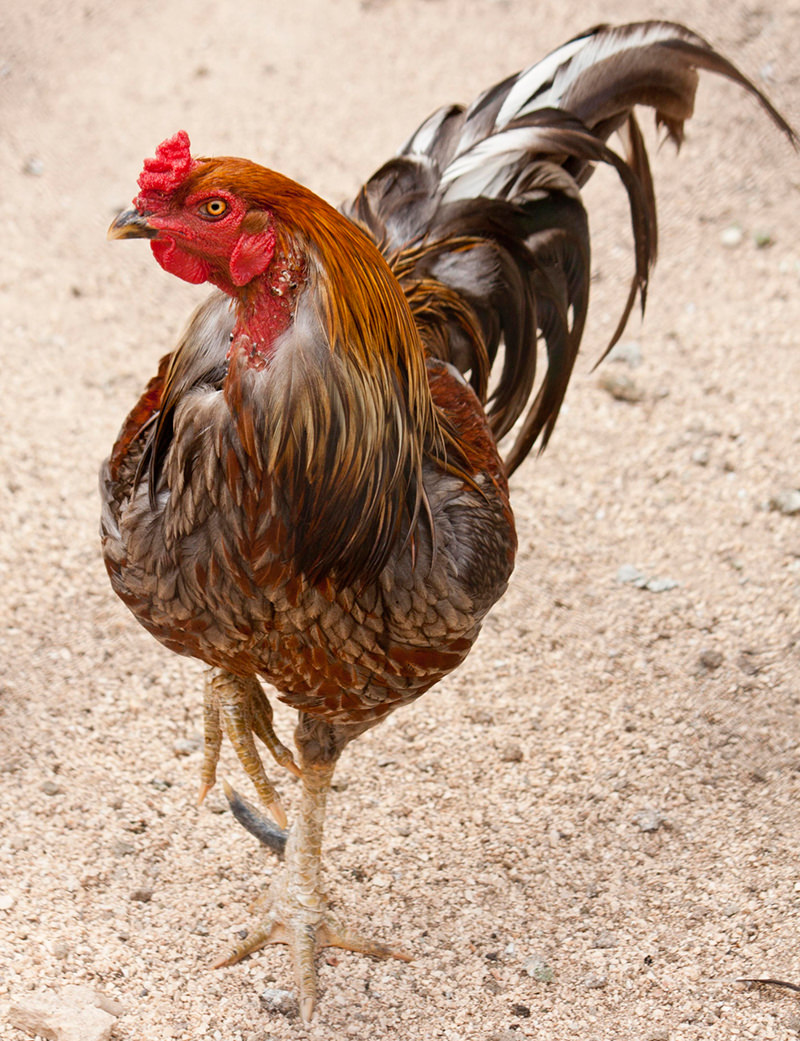 Chicken keepers wanting to take their flocks to the next level should consider adding one of these striking long-tailed chicken breeds to the mix. Typically raised as ornamentalsâ€”with a few exceptionsâ€”these breeds are relatively docile, love free-ranging and, best of all, are a gorgeous addition to the landscape. Below are four long-tailed breeds to consider, as well as care tips to keep your long-tailed chickens healthy and happy.

One of the younger breeds of long-tailed chicken to grace this list, the Cubalaya (pictured above) has its origins on the island country of Cuba, where it was raised for meat, unlike many other long-tailed breeds, which are strictly ornamental. Itâ€™s available and accepted in an array of colors.

Unlike other ornamental birds that tend to be flighty or temperamental, this breed is docile and tame, and can handle confinement well. Hens are fairly decent layers that can go broody. The Cubalaya breed is on the larger side for an ornamental chicken (upwards of about 6 pounds), and is listed as Threatened on The Livestock Conservancyâ€™s Conservation Priority List.

In certain strains of the Cubalaya, spurs were bred out to keep the young males from hurting each other while sparring, though some lines of the breed do have rather large spurs. Itâ€™s generally agreed, however, that Cubalaya males can be quite aggressive towards other males. Both genders of the breed may take up to several years to reach full maturity.

Arguably the most popular long-tailed chicken breed and the one with the most easily recognizable name, the Phoenix is a German breed with ancestry in Japanese long-tailed fowl. Hugo du Roi, the first president of the National German Poultry Association, developed the Phoenix by crossing the Onagadoriâ€”a famed and fiercely protected Japanese breed said to grow tails up to 27 feet long and only molt once every three yearsâ€”with breeds such as the Leghorn, Yokohama, Modern Game and Old English Game. The result was a long-tailed breed that would molt once every one to two years and maintain a tail and saddle feathers up to 18 inches long.

The Livestock Conservancy lists the breed as Threatened and itâ€™s a standard breed approved in three variations by the American Poultry Association: Golden, Silver and Black-Breasted Red. The breed is hardy, alert and attentive, but it doesnâ€™t fare well in confinement and is thus happier when allowed to free-range. Many Phoenix chicken keepers this breed, though petite, is an excellent “watch dogâ€ť and is the first to sound the alarm when predators are near.

The Sumatra is a stunning breed, though a bit flighty and stand-offish. What this bird lacks in personality, it more than makes up for in fabulous looks. Most commonly found in a deep jet-black color, itâ€™s also recognized in Blue and Dun varieties. The breedâ€™s feathers have an iridescent green sheen, with gracefully arcing tails and a purple-to-black face. Males hold their tails low, and their posture is reminiscent of their feral heritage, originating on three of the main Indonesian islands, Sumatra, Borneo and Java. The Sumatra has been compared to pheasants in temperament, posture and demeanor and is sometimes called the Sumatran Pheasant.

Largely raised by poultry fanciers and enthusiasts as an ornamental breed, Sumatra hens are fairtopoor layers, but can make excellent broody and mother hens. Itâ€™s more petite than other long-tailed chicken breeds, reaching only 3Â˝ to 4 pounds. The Sumatra is listed as Critical by The Livestock Conservancy.

The Yokohama chicken is similar in appearance and temperament to the Phoenix, as theyshare some lineage. The most notable differences between the two breeds are the recognized breed colors: Yokohamas come in White and Red Shouldered, which is a mostly-white bird with rust-colored speckling across the shoulders, back and breast. Yokohamas also bear a walnut-shaped comb, unlike the Phoenixâ€™s large single comb. Both breeds top out at about 4 to 5 pounds.

Just like its cousin, the Yokohama is a striking ornamental bird, a tail that reaches up to 3 or 4 feet long. It looks very much like its common Game Fowl ancestors. Itâ€™s a hardy, active bird that prefers space to move about freely, and makes a nice backyard chicken, due to its docile nature. Hens are relatively poor egg-layers. The Livestock Conservancy lists the breed as Critical.

Long-tailed chickens are beautiful and truly fabulous birds, but theyâ€™re not for the casual chicken-keeper. Their tails require care and dedication thatâ€™s not for the faint of heart. Once you start reading about these unusual birds, you may be tempted to add them to your flock, but before you do, read up and be prepared for their special considerations.

As tempting as they sound, these unique chickens are not birds suited to beginners. If you decide that keeping a long-tailed ornamental chicken is right for you, be prepared to discuss your expectations with serious breeders. Dedicated breeders and preservationists wonâ€™t sell their birds lightly; theyâ€™ll likely want to know that you are serious in your commitment to their care. Do your research and be prepared to meet their needs, and you wonâ€™t be disappointed in these beautiful birds.