4 Herbs For Your Halloween Celebration

Amid the ghosts and ghouls of Halloween is a mix of traditions that honor the dead, and these herbs have played a supporting role. 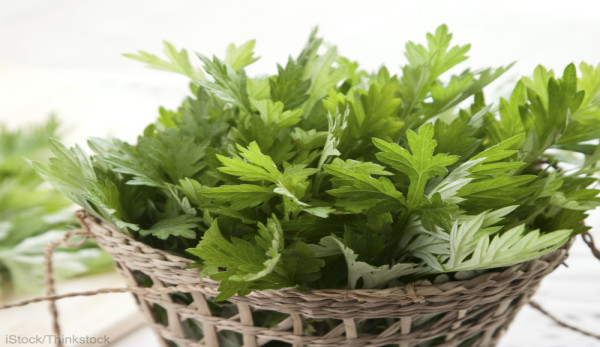 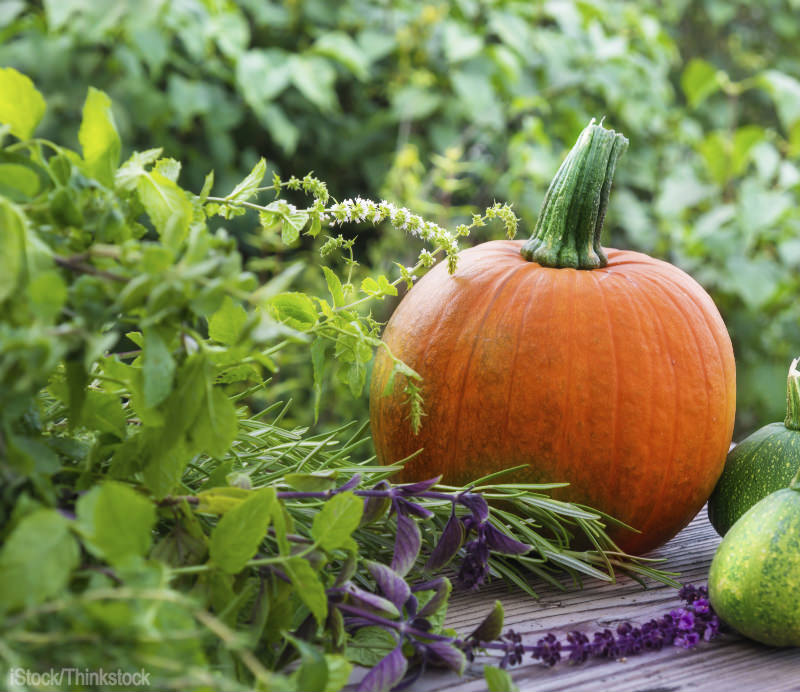 Itâ€™s Halloween week, which inspired me to look at plants with a history that ties them to this fun holiday.

Growing up, Halloween wasnâ€™t as much fun for me as it was for the kids who lived in town. I loved the chance to use my imagination and dress up as something different than the everyday. Unfortunately, living as far out as we did, trick-or-treating involved driving between houses because most of my neighbors were at least a field away. The neighbors we visited didnâ€™t get too many knocks at the door, so their “just in caseâ€ť bowl of candy was overstocked. After visiting only a few houses, I had plenty of loot for my father to “valiantlyâ€ť protect me from before I awoke the next morning (i.e., he ate all the good stuff). He seemed to find the caramel creams particularly suspect every year. Somehow only the Mary Janes and wax lips seemed safe for me to eat.

This day of fun for kids has a rather murky origin. When you trace back the history, itâ€™s really a blend of traditions. All of them have in common the notion that this transition between the seasons thins the boundaries between life and death. While some traditions told us that we should dress up to scare off spirits, overwhelmingly thereâ€™s a beautiful idea that we should honor and revere our loved ones that have gone before us. I like that idea.

Once again, I live out in the middle of nowhere, and we donâ€™t get many trick-or-treaters. We donâ€™t even buy the “just in caseâ€ť candy. Instead, this year, Iâ€™ll create a new tradition: Iâ€™ll light the candles in our pumpkins, perhaps burn some rosemary incense, and think about the friends and family who are on the other side. Maybe Iâ€™ll have a glass of wine and watch my husband rummage through the kidâ€™s candy while they sleep. Some traditions survive the generations no matter what!

Many of the herbs associated with Halloween were often used in a psychoactive manner to transport a person into a dreamlike or altered state of consciousness. Here are some that were more commonly used. Perhaps they will make an appearance in your decorations or celebrations this year. 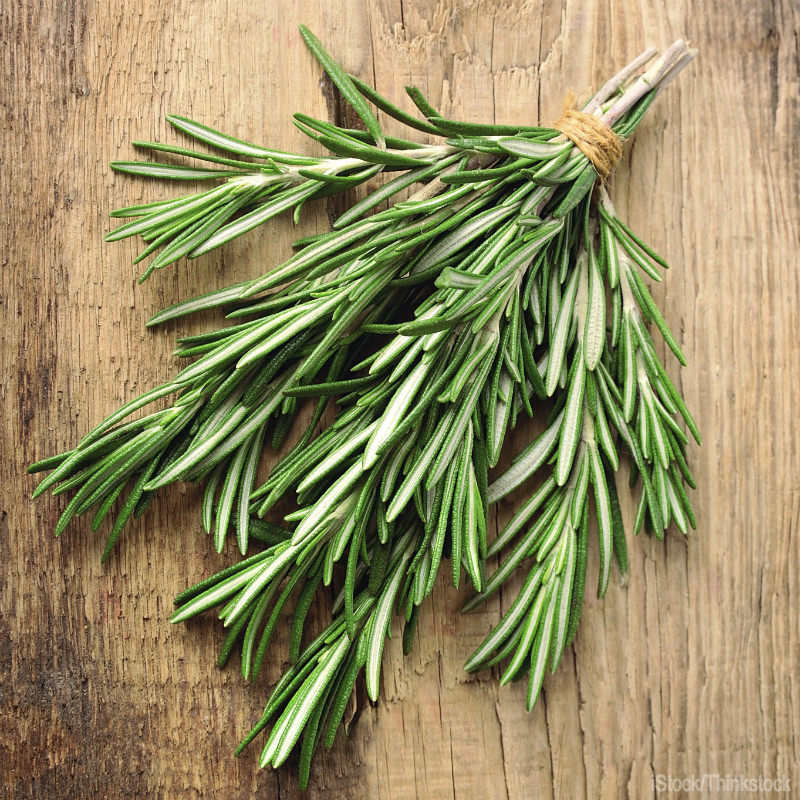 Known as the herb of remembrance, rosemary was once carried in funeral processions and played a big part in burial ceremonies.

Used by wise women of Europe, this herb has a reputation for being part of the herbal mixture that allowed witches to “fly.â€ť This notion of flying was really another way to alter the conscious mind, though yarrow is not a psychoactive herb. The history of yarrow is packed with mythology, even making an appearance in The Iliad. It is a versatile and useful herb with a touch of magic about it. 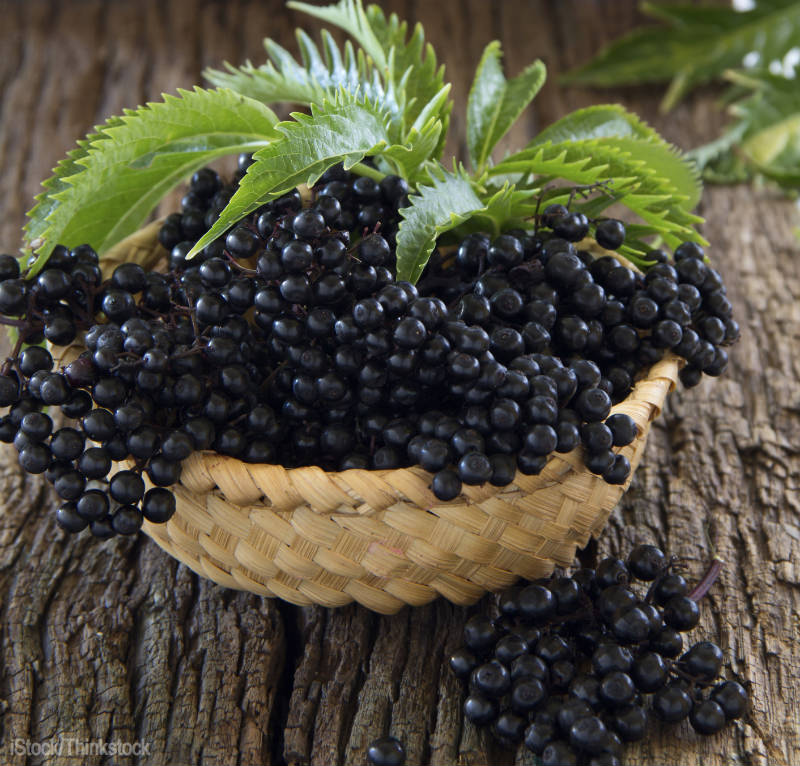 The story is that living within the elder is a figure that was both hag and nurturer. She was believed to be a bridge between the living and the dead, carrying messages to and fro. 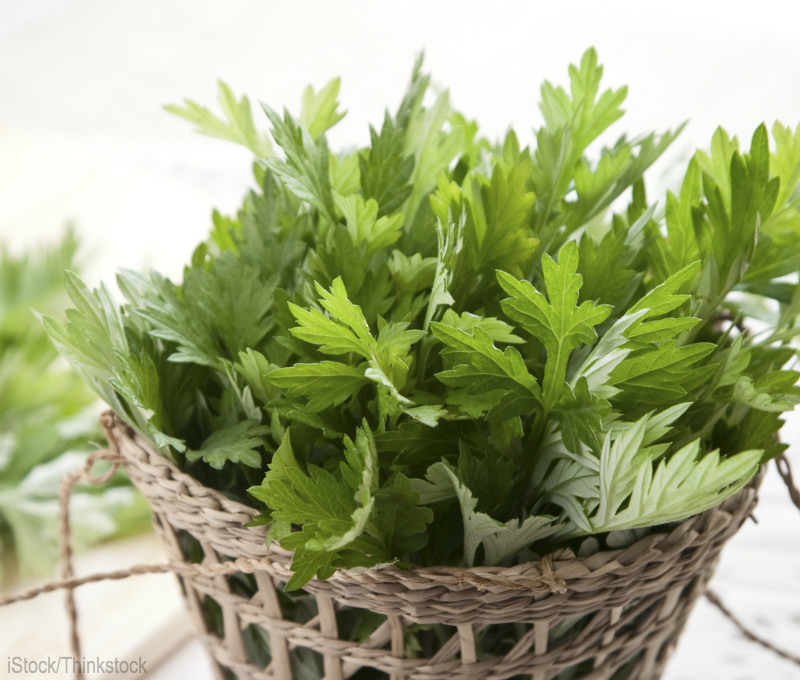 This herb is great for dreaming. I like to sew mugwort into a pouch for under my pillow. Dreams have been the basis of horror movie plots. Itâ€™s said including a touch of chamomile (Matricaria recutita) or mullein (Verbascum thapsus) in this pouch can chase away the nightmares.

Happy Halloween everyone! I hope it is fun and filled with imagination. Perhaps you will be inspired to add a moment of reverence for family, friends and the saints who give All Saintsâ€™ Day its name.

Have more Halloween fun on your farm: