This sweet, rich, German pancake made in an iron skillet is ideal for the weekend breakfast table. 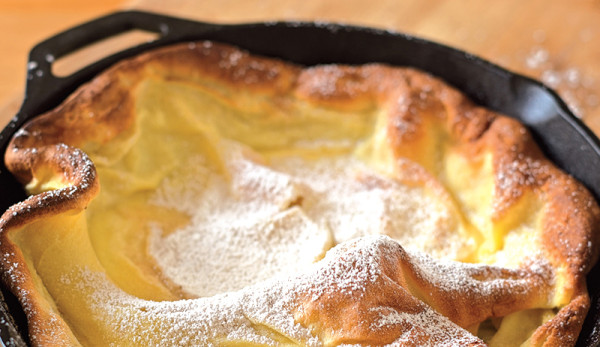 Also known as a Dutch baby or a German pancake, this puffed hotcake is rich and sweet. The batter rises in the oven like a popover. It looks especially impressive when made in a well-seasoned cast-iron skillet, which can go from the oven to the table. The pancake will begin to deflate as soon as it comes out of the oven, but that is part of its drama and charm.

Preheat the oven to 400 degrees F.

Whisk the eggs and granulated sugar together. Pour in the milk, and continue to whisk. Sift the flour over the mixture, and whisk again until smooth. Let the batter sit for 5 minutes.

Heat the butter in a 10-inch ovenproof skillet over medium heat. Pour in the batter, and cook for 3 minutes.
Transfer the skillet to the center of the oven. Bake for 14 minutes, until the edges begin to brown and the center puffs up.

Carefully (the pan will be hot!) remove the skillet from the oven. Immediately sift the cinnamon and confectionersâ€™ sugar over the pancake. 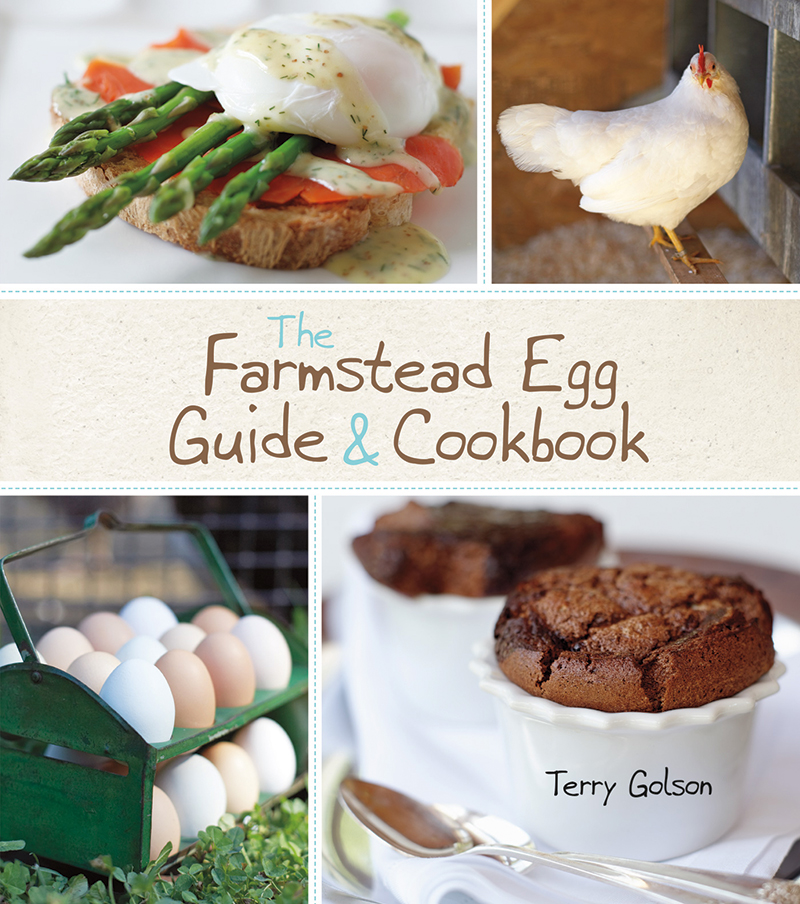