This year, grow cauliflower that gets noticed, both in the garden and on the plate.

With a massive heatwave underway here in South Carolina, I canâ€™t help but daydream about fall and its cool-weather crops. Itâ€™s the only way to stay sane in the 100-plus degrees with what seems like 100-percent humidity. This hopeful thinking has me considering which types of cauliflower to include in the garden this year. The following are a short list of several cultivars that can add some interest to this often-overlooked vegetable. 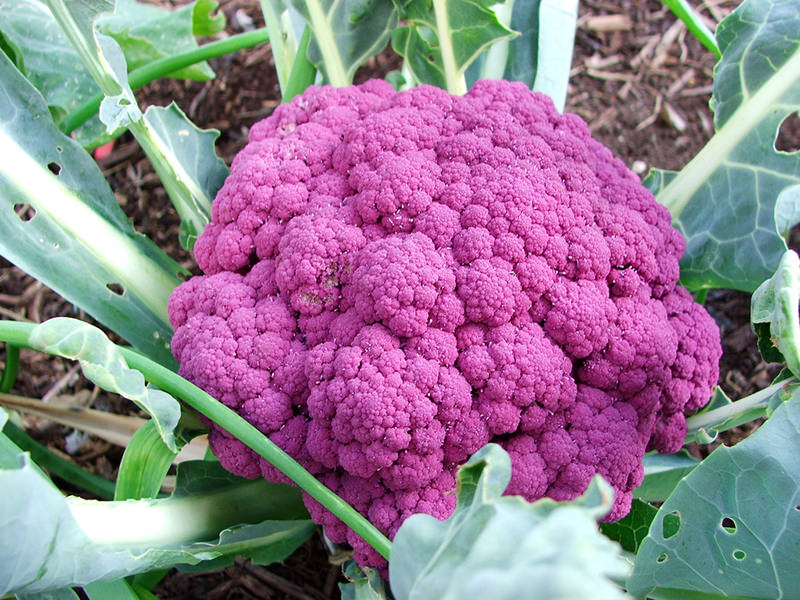 An Italian heirloom, Purple of Sicily cauliflower is known for its delicate mild flavor and gorgeous deep-purple heads, which range between two and three poundsâ€”large enough to serve an entire family. It also has a high degree of insect resistance, making a great choice for the garden. When cooked, the brilliant purple color fades to light green. 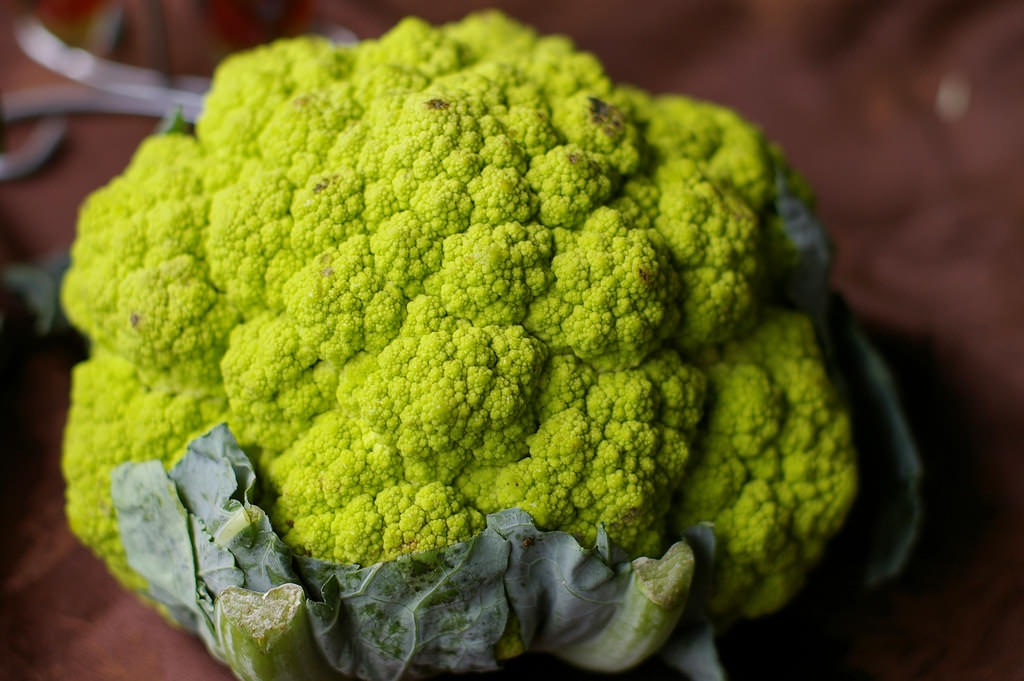 Vitaverde is a hybrid cauliflower that produces vibrant green semi-domed heads with well defined curds. The heads of this green variety are large and heavy, mature early, and are known to be fairly heat tolerant. Vitaverde also contains high levels of vitamin C comparable to that of broccoli, making it an extra-healthy selection. 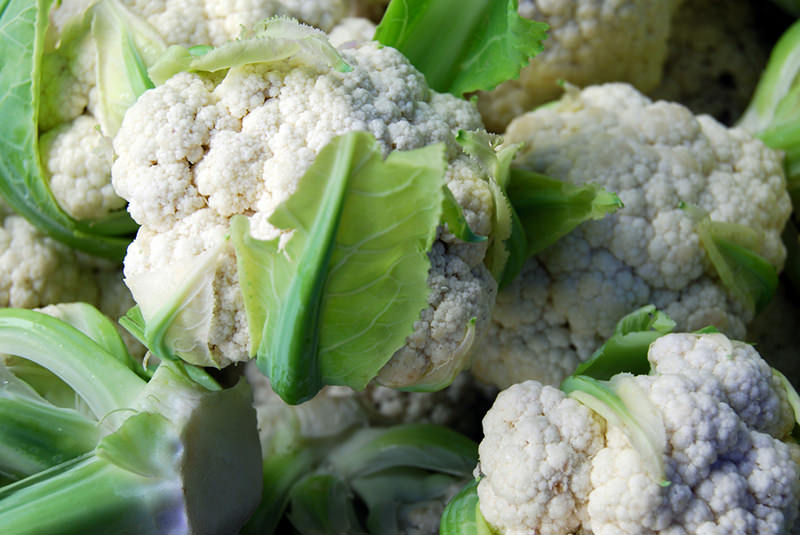 A reliable traditional white cauliflower cultivar, Snow Crown was an All Americas Selection award winner for 1975. Itâ€™s a great choice for most gardeners due to its sweet and mild flavor. Snow Crown cauliflower has a high degree of disease resistance and is relatively frost tolerant. 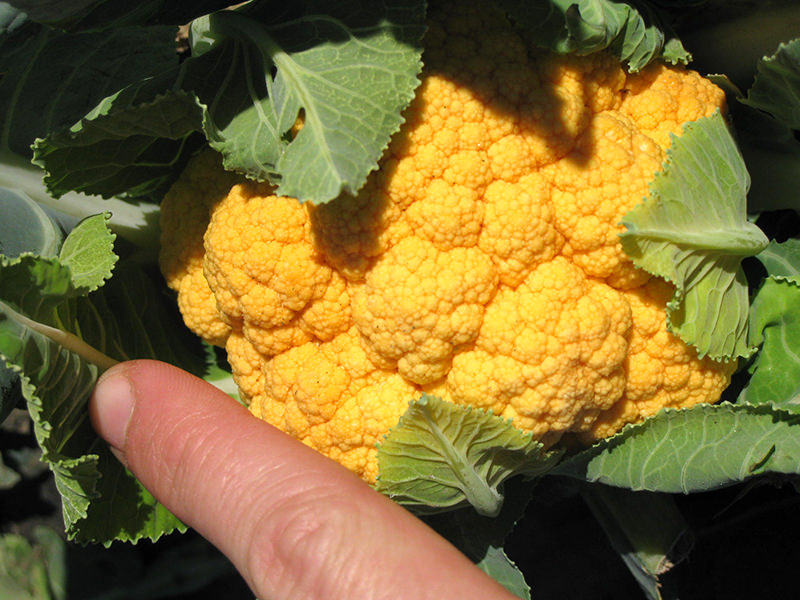 A hybrid variety, Cheddar gets its cheesy moniker from its bright-orange heads that are smooth and domed with perfectly shaped curds. It performs well in warm weather. Its quite flavorful and has high levels of beta carotene and vitamin A, unlike many other cultivars. As an added bonus, the orange color actually deepens when it is cooked. 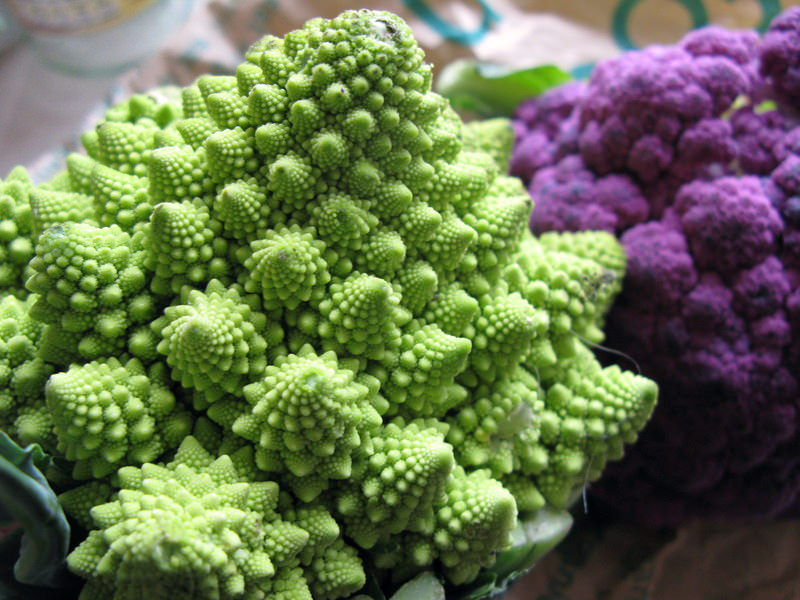 This stunning Romanesco cauliflower variety is as beautiful as it is tasty. Often grouped with broccoli in seed catalogues, these unique plants are true cauliflowers. Veronica is a conventional cultivar that produces an unconventional lime-green head made up of tiny, pointed spires in a fractal pattern. Veronica maintains its green color when cooked and has a mild, nutty flavor. Veronica is a great for eating either raw or cooked.