5 New Things You Should Know About Pollinators

Bees, bats and butterflies are causing quite a stir in the news. Here are five talking points to keep you in the know. 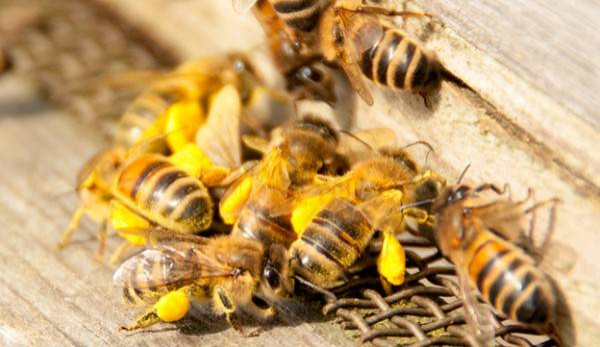 My “News Hogâ€ť folder runneth over with all kinds of pollinator-related items. It makes sense, I suppose, because around this farm, they’re starting to show themselves in full force. (The herb garden sounds beautiful right now!) Rather than trying to cleverly tie together all of these news items in a multi-page tome, I offer this week’s blog entry as a round-up of all of the goodâ€”and less goodâ€”news about pollinators:

These are large and vague, but the strategy document goes into more detail about public-private partnerships, federal programs broken down by branch (for example, the Department of Defense, USDA, Federal Emergency Management Agency, et cetera), research, educational programs and more. The National Sustainable Agriculture Coalition put together a better summary of the report than I could hope to.

And, of course, there are groups, such as the Center for Biological Diversity, that say this strategy doesn’t do enough to save our dwindling pollinator populations.

Home-improvement giant Lowe’s says it will phase out the sale of neonicotinoid pesticides in its stores as alternatives become commercially available. The move is based on research that points to neonics as being potentially damaging to pollinator health. The wording of the announcement suggests that they’re not removing neonicotinoids from their shelves, rather waiting until there’s an alternative to each item and only then replacing it within four years. It’s a good move, for sure, but it’s not the best move. Additionally, Lowe’s will ask growers to not use neonics on “bee attractiveâ€ť plants and will provide consumer and employee education on the topic.

Read the company’s full 2014 Social Responsibility Report. The neonicotinoid stuff is on page 27.

3. Bees Are Hooked on Smoking

Neonicotinoid pesticides are derived from nicotine, that darned addictive substance found in tobacco smoke. Just as people get hooked on nicotine, new research shows bees do, too, leading them back to the nectar of plants coated with neonics again and again. The beesâ€”please forgive me for thisâ€”get a buzz off the stuff. Just like people who are attracted to that feeling even though they’re getting it from a harmful substance, bees in the study returned to the nicotine-laced nectar. 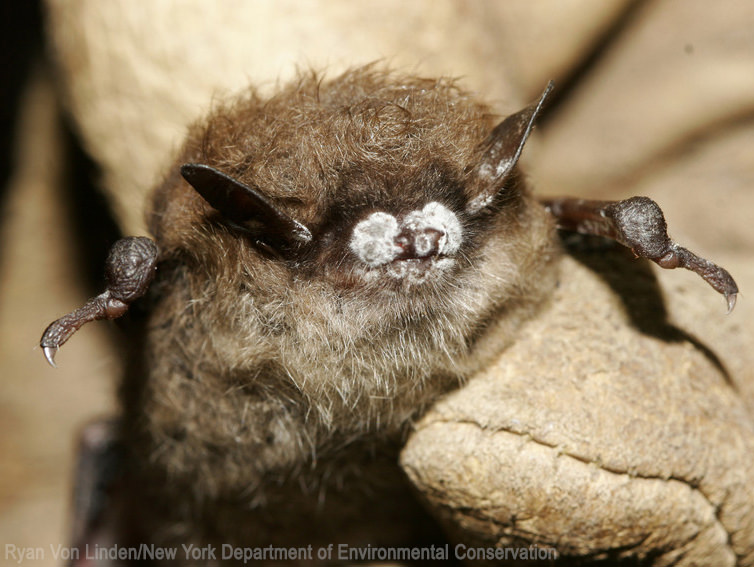 White nose syndrome, the disease killing bats throughout the eastern U.S., looks like it’s coming to Oklahoma. WNS has never been detected in this state, but Perimyotis subflavus, the fungus that causes the disease, has been found on three bats in the eastern part of Oklahoma.

Bats are just as important to us as bees and butterflies. They are also pollinators, and they help reduce insect-pest populations. Check out the spread of WNS from its start in New York in 2006 on this map.

Washington State University researchers found that vineyards with nearby, intentionally planned natural habitats have three times the number of butterfly species and four times more butterflies than conventional vineyards. This finding makes sense, sure, but is a nice bonus to the study, which originally set out to promote the reduction of pesticide use in vineyards by attracting parasitic wasps with native plants. The study’s author points out that butterflies don’t have an economic impact on vineyards, rather it’s a positive thing to see their populations increasing as a side-effect of conservation farming.