There are a few small glimmers of hope to get out of this slippery pit of food waste that we're in. 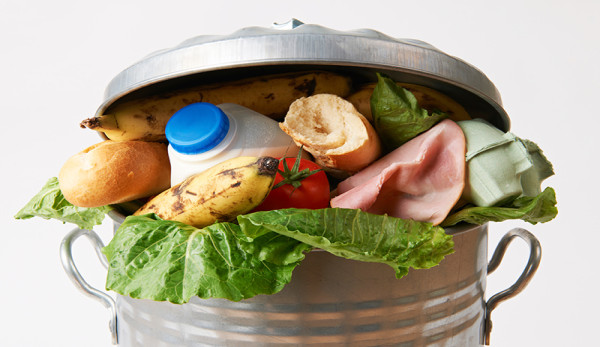 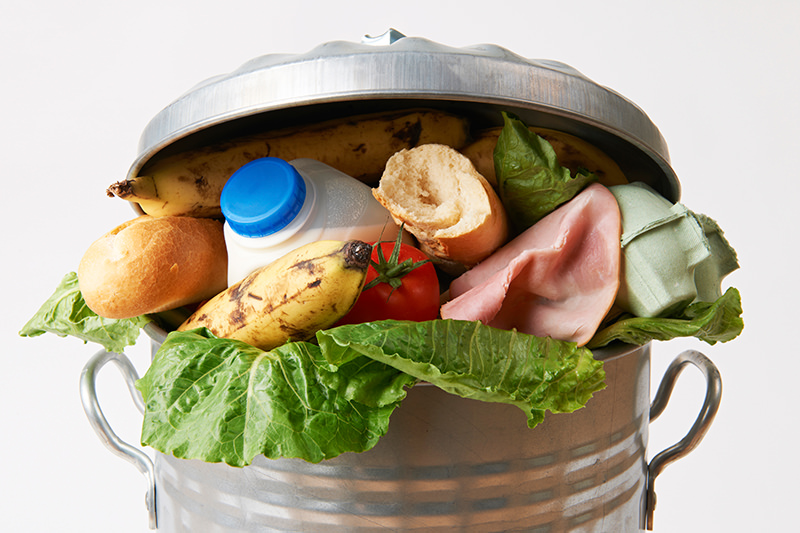 In case heavy reads like the Global Food Security Index aren’t on your summer reading list, I’ll go ahead and tell you: There’s actually some good news here. Two-thirds of countries have improved their food security, which in part means there is less post-harvest/pre-consumer food loss. The National Resources Defense Council still maintains that 40 percent of food (in the U.S., at least) goes to waste. But we’re getting somewhere! Check this:

You’ve probably never heard of the Consumer Goods Forum, but you’re familiar with some of its 400 membersâ€”General Mills, Anheuser-Busch Inbev, Clif Bar, Bumble Bee, Campbell’s, Nestle (the world’s biggest food and beverage company, according to Reuters) and Cargill included. These folks have committed to halving their combined food waste by 2025. The CGF said it will use a baseline measurement of food waste in 2016 while its members cut down on food lost during production and shipment and maximize the use of what waste is created.

I had to reread this statement in the CGF press release twice because I wasn’t sure it could really be correct: Food waste “represents an economic cost to the global economy of $750 billion per year and, if food waste were a country, its carbon footprint would be third only to China and the U.S.â€ť Yo.

2. Toss Food, Get Tossed Into Jail

France is laying down the law against grocery stores that throw away food. It’s common practice in France (in the U.S., too? I don’t know.) to destroy leftover food from stores with chemicalsâ€”I assume so people can’t go dumpster diving. But no more! Now that food must be donated to charity, fed to animals, turned into energy or composted. The country is also working toward halving its food waste by 2025.

Tesco, a large grocery-store chain in England, is donating leftover food from 10 stores to charity several times per week. The company reports that it throws away about 33,000 tons of edible food each year. This new partnership with FareShare, a food-redistribution charity, can potentially lead to more Tesco stores entering the program in the future.

Ugly veggies can feed people, sure, and it can also feed booze. Craft distilleries are buying up farmers’ seconds to make brandy and liqueurs, which is great news for farmers and for landfills. Got too much fruit? Find an artisan distillers association in your state and get hooked up to someone who can put it to good use!

5. In Your Shopping Cart

A California company is delivering funny-looking fruits and vegetables straight to you. Imperfect Produce offers produce with the same nutritional value as their “normalâ€ť-looking counterparts at a 30-percent lower price. Partnering with Imperfect Produce is grocery-store chain Raley’s, which started selling imperfect produce to customers this month at 10 stores. Raley’s Real Good misshapen, scarred, oversized and undersized produce will come from farmers in California.

Use these tips from the NRDC and from Sustainable America’s I Value Food campaign to curb food waste in your own home. They’re pretty simple, and they’re money-saving, too!