Maximize your garden space by planting sturdy edibles to be supports for vining crops. 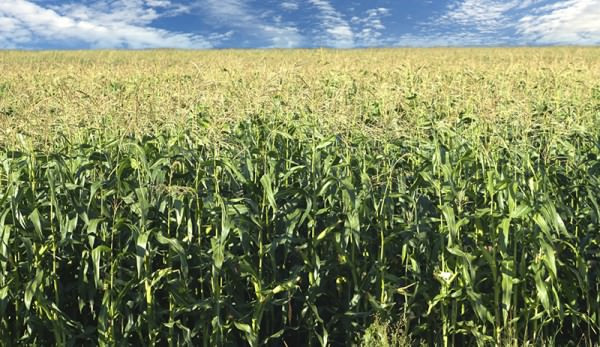 You may already be familiar with this concept if you’ve ever heard of the Three Sisters companion planting method, where corn is used to support pole beans. To have a successful living trellis, one crop is selected for its upright, sturdy growth, and the other is selected for its vining habit. Partner the two side-by-side, and you have yourself a living trellis. Here are six different crops that serve as excellent plant partners for vining plants.

Yep, the classic combination of corn and pole beans really does work. The trick, though, is to give the corn a head start. Plant the corn several weeks in advance of the beans and allow it to grow 4 or 5 inches tall before planting the bean seeds. If the two crops are planted at the same time, the beans can quickly drown out the corn seedlings. This plant partnership works with sweet corn, popcorn and ornamental corn. Direct-seed corn into the garden as soon as the danger of frost has passed. Because corn is a wind-pollinated crop, grow several blocks of plants for maximum pollination, and plant only one type of corn each year to prevent accidental cross-pollination and starchy kernels. 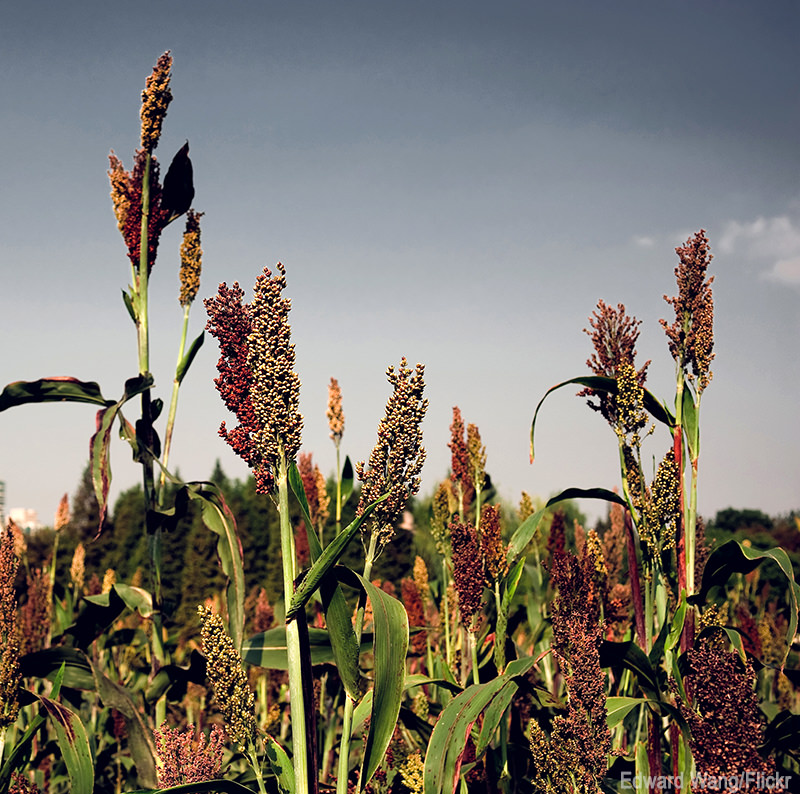 Broomcorn is a type of sorghum that’s been used for centuries to make brooms. Although it has little nutritional value for mammals, broomcorn makes excellent birdseed. Simply hang stalks of dried seed heads on fences and trees and watch the birds enjoy the feast. Because the stalks reach between 6 and 12 feet tall, depending on the variety, broomcorn makes an excellent living trellis for pole and runner beans and fall-planted peas. As with corn, be sure to plant the broomcorn seed several weeks before planting the companion crop. Sow seeds directly into the garden as soon as the danger of frost has passed. 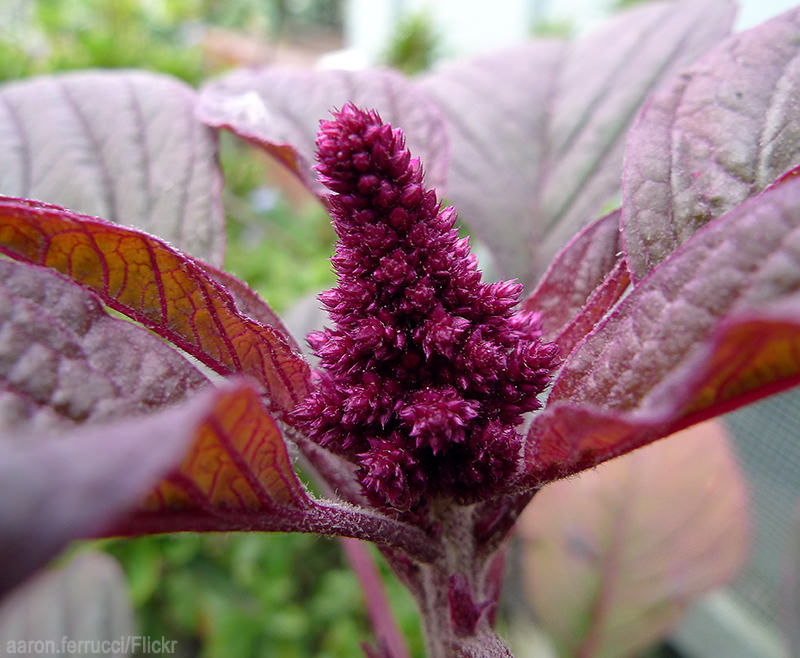 A large-statured, beautiful crop grown primarily for its stunning flowers and edible leaves and seeds, amaranth’s thick stalk makes a perfect living trellis. Favorite plant partners include pole and runner beans and fall-planted snap peas. Because of amaranth’s branched growth habit, it’s also possible to partner this living trellis with climbing crops that may get a bit heavier than beans and peas. Try amaranth with cucamelons, small gourds, pickling cucumbers and even tiny-fruited, indeterminate cherry tomato varieties such as Matt’s Wild Cherry, Hawaiian Currant and Mexico Midget. You may need to train these crops to vine up the amaranth, but the results will be worth it. Amaranth can be started indoors under grow lights four to six weeks before transplanting outside after the danger of frost has passed. Doing so will allow the amaranth to get a head start on the vining crops that will be using it for support. Amaranth plants should be 1 to 2 feet tall before companion planting takes place. 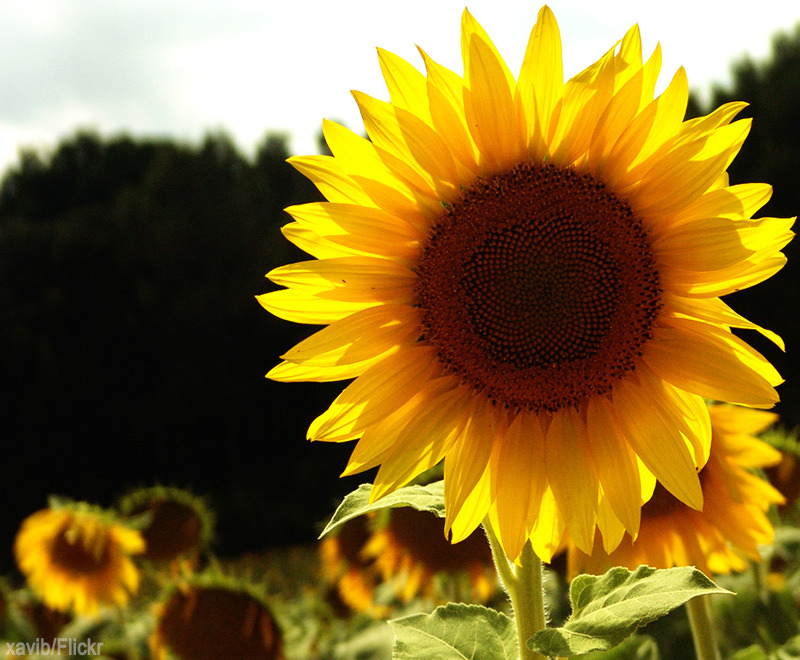 Tall, sturdy varieties of sunflowers are better suited for living trellis work than dwarf or slender-stemmed varieties. To support pole beans, select single-flowered or -branched types, but for pickling cucumbers, small gourds, cucamelons, tiny-fruited cherry tomatoes and other heavier partners, be sure to plant highly-branched, multi-flowered sunflower varieties for the best support. Start sunflower seeds indoors, under lights four to six weeks before transplanting outdoors after the danger of frost has passed, and delay planting of the vining crop until sunflowers reach at least 2 feet tall. 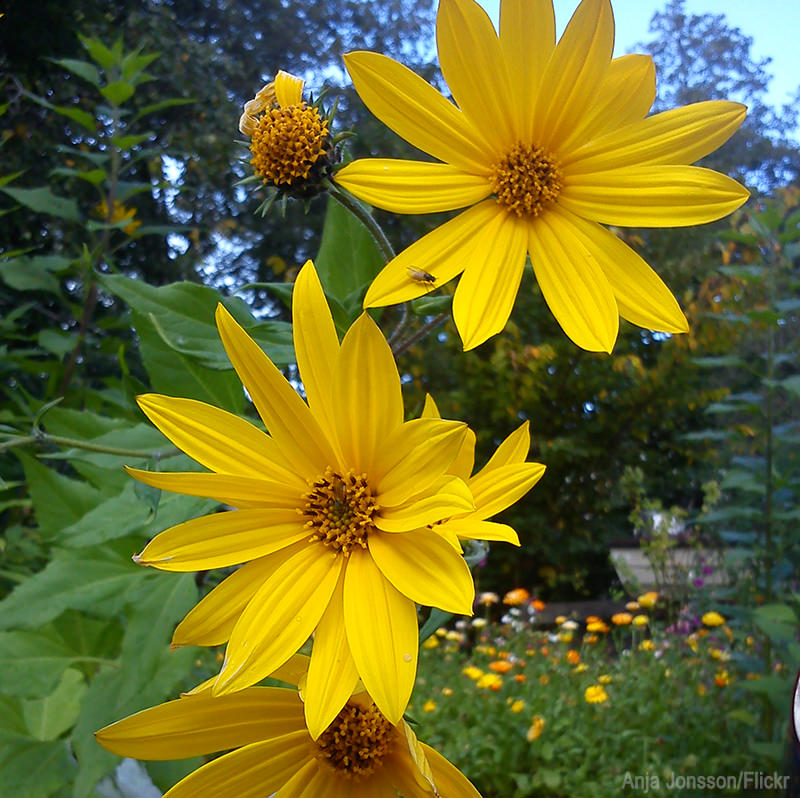 This perennial crop is prized for its nutty-flavored, underground tubers. A prolific crop that reaches a height of 10 feet, the sunchoke makes a great support for pole and runner beans. Because the plant can spread aggressively, consider keeping your sunchokes out of the vegetable garden, and instead, plant them in an isolated patch where their overzealous growth can be easily controlled by mowing around the perimeter on a regular basis. Plant whole sunchoke tubers in early spring, and eight to 10 weeks later, sow pole bean seeds alongside the growing plants. The knobby tubers of sunchokes can be harvested anytime from late fall throughout the winter (as long as the ground remains unfrozen). The flavor is best after the plants have been exposed to a few hard frosts. Harvest only the largest tubers and leave the smaller ones in place for subsequent harvests. 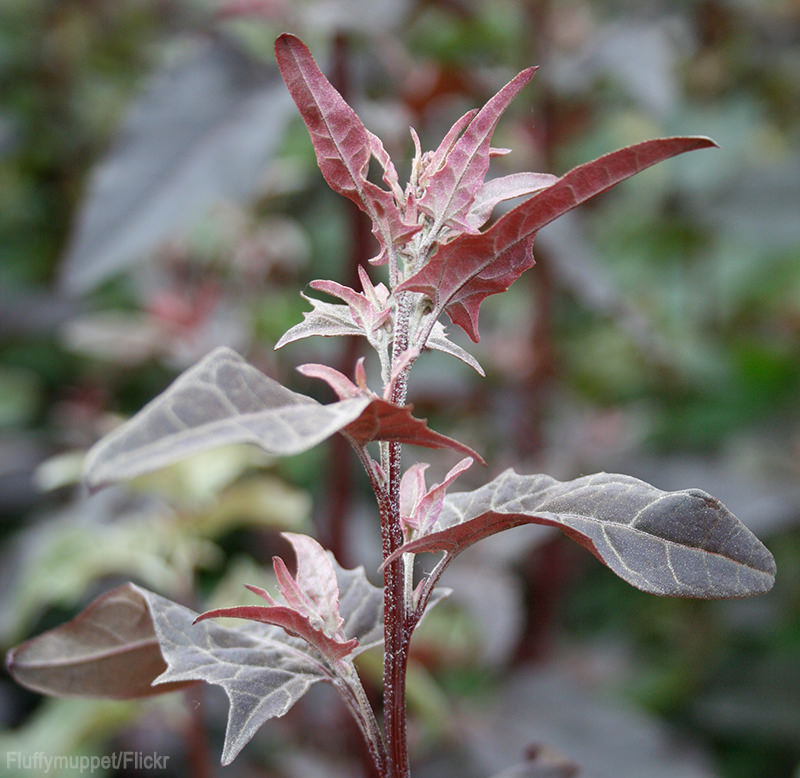 A brightly colored leafy green, this versatile veggie makes an excellent living trellis for fall-planted peas. Reaching 5 feet tall at maturity, orach is eye-catching and has a mild, nutty flavor when the leaves are used raw in salads or cooked like spinach. Orach foliage can be green, yellow, red, purple or magenta, depending on the variety. Seeds should be sown directly into the garden two to three weeks before the last expected spring frost. For living trellis use, harvest young leaves throughout the spring and early summer, but leave the growing points intact. To prevent orach from aggressively reseeding, pinch off the seed heads before they dry and drop seed. Orach plants reach maturity by mid to late summer. At that time, plant fall-harvest peas around the base of each plant. The pea tendrils easily grip onto the orach stalk and climb up into the branches, making a bright and beautiful combination.