6 Reasons Squash Fails and What To Do About It

Grow a bumper of big, delicious squash with these disease and pest prevention tips. 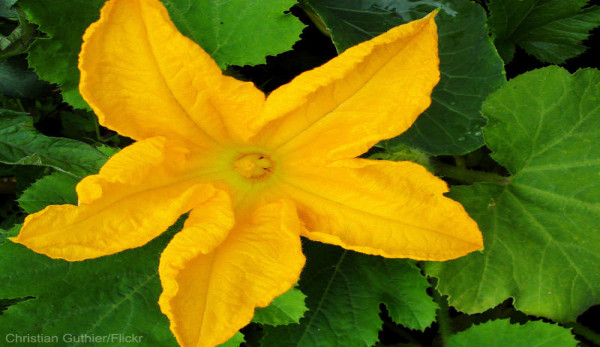 When everything goes right, squash can be a highly productive crop for the small garden‚Äîeven overly productive, as those of us with zucchini piled high on the counter can attest. However, it‚Äôs so easy for squash to take a turn for the worst. Whether squash bugs devour the young plants, disease prematurely wilts them, or pesky vine borers kill them from roots up, squash seems to be as likely to fail as it is to succeed.

Below we’ve collected some tips on how to detect the more common issues, what to do about them and how to best avoid squash failure altogether. 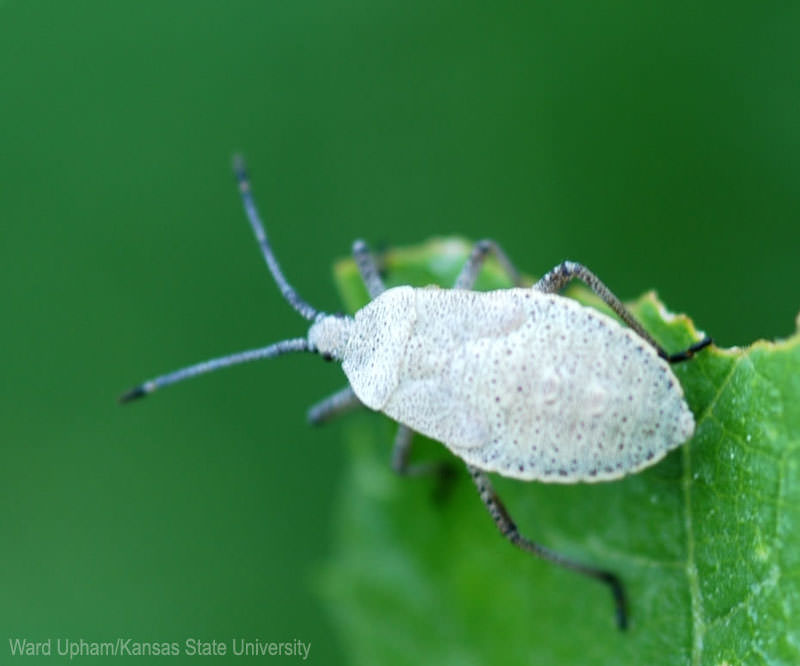 Spot It: the appearance of several long, grayish bugs; leaves are eaten, browning, wilting and beginning to die.¬Ý

Fix It: There are several ways to prevent and defend against squash bugs, so though they can be a devastating pest, they are fairly easy to detect and remedy. First, never plant squash where you grew squash the year before. Always rotate your cucurbits (including cucumbers and melons) to avoid pest propagation, and remove plant matter to compost after the plants die.

Upon detection, pick the bugs off the plants and deposit them into a soapy bucket of water. Squash bugs lay their eggs underneath the leaves in concise clusters. Rub off the eggs and destroy them. If an infestation occurs, place wooden boards around the base of the plants at night and return with soapy water in the morning. The bugs will collect in mass underneath the boards and you can deposit them in the soapy water. Repeat often.

To help prevent squash bugs altogether, place a floating row cover over the young plants, and remove once first flowers begin to form for pollination. Companion planting with marigolds and radishes has also been shown to help deter squash bugs. 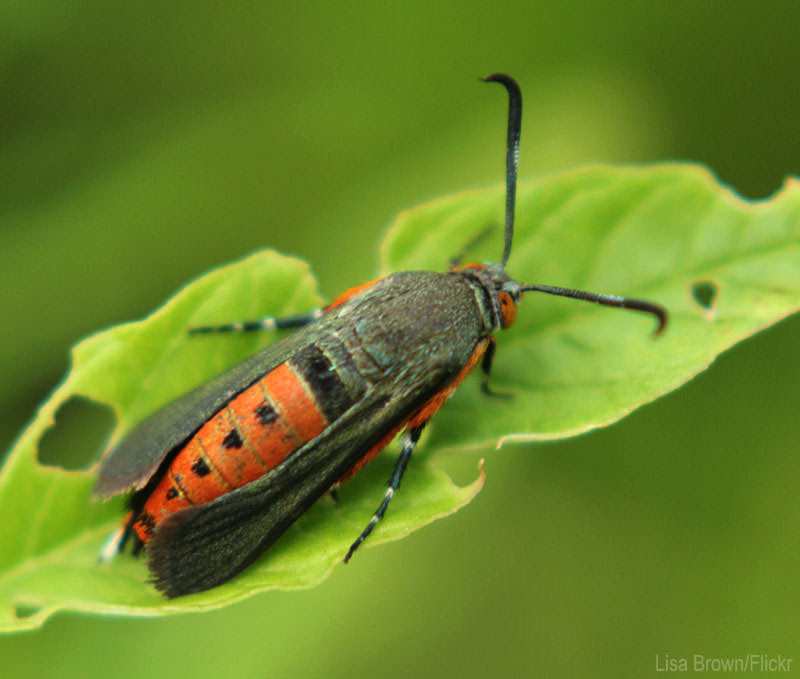 plants wilt suddenly; small holes appear in the stems with shavings that look like sawdust

Fix It: The adult vine borer, a moth, lays tiny red and orange eggs in the spring around the base of squash plants. Check your plants early in the season for signs of the vine borer and destroy the eggs. If you suspect the vine borer is present, look for a small hole in the stem, where you’ll find the worm and can cut it out. Pull dirt back over the hole once removed and move on to check other healthy plants for signs of damage.

To prevent vine borers altogether, Southern Exposure Seed Exchange suggests in their 2014 seed catalog to mix charcoal into the soil just before planting. Floating row cover, as with squash bugs and cucumber beetles, has been shown to help deter vine borers, as well‚Äì‚Äìagain, remove cover when first flowers form. 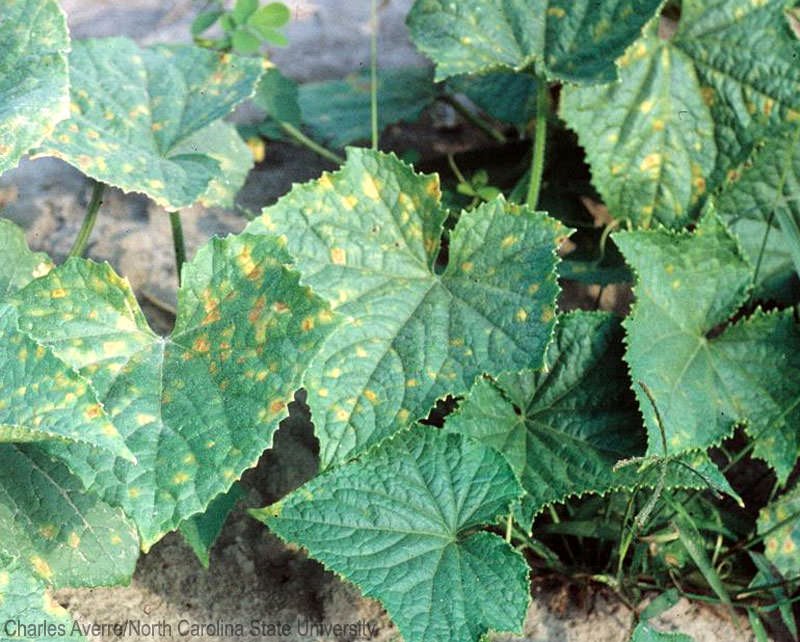 Spot It: yellowish spots on the top of leaves, purple spots below; occurs commonly in warm, wet weather

Fix It: Buying T disease-resistant squash varieties is the best way to prevent any squash diseases. The Organic Gardener’s Handbook of Natural Disease and Insect Control (Rodale, 1996) recommends “a dilute solution of copper spray to reduce the spread of the disease.” Throw away dead plants or dying leaves; do not toss in the compost if you plan to use it in the garden. 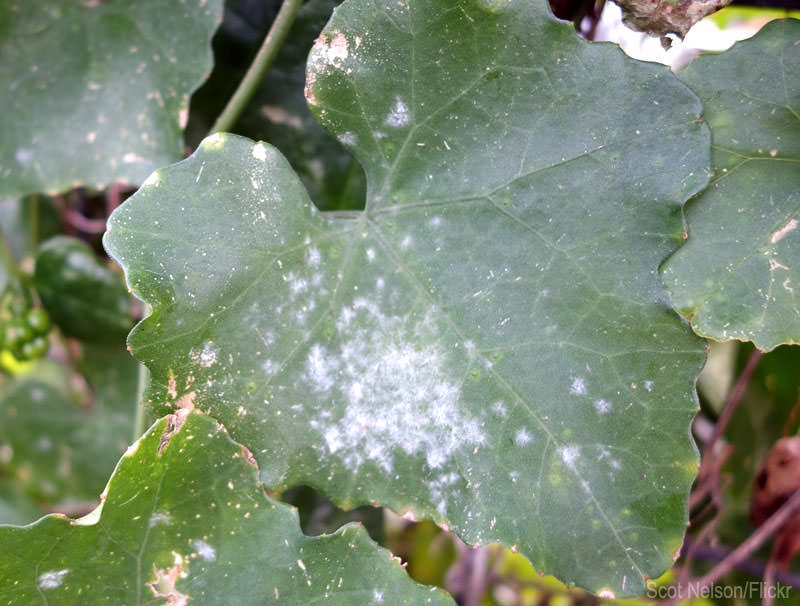 Fix It: Look for powdery-mildew-resistant squash varieties. (The University of New Hampshire Cooperative Extension has an excellent guide to resistant varieties.) Avoid watering the leaves as best you can or touching the leaves when wet. Disease spreads easily among squash plants, so consider tearing out affected plants and throwing them away. Also, spraying early in the season with milk (yes, the kind in the gallon jugs) has been shown to help prevent powdery mildew. 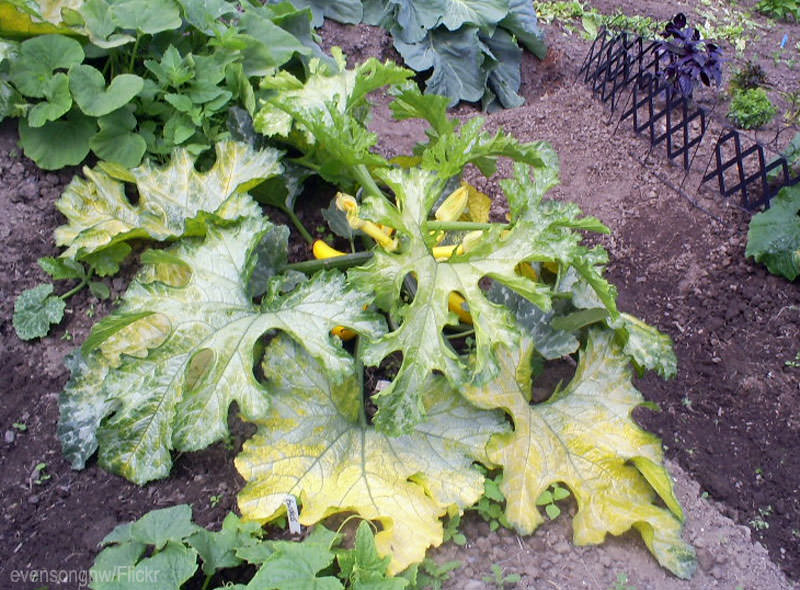 Fix It: If you find you already have mosaic virus, tear the plants out and throw away; do not compost if you plan to spread it on your garden. This disease is highly contagious among squash and most commonly transmitted by cucumber beetles, so placing a row cover over the young plants after planting will help prevent the disease. There are likewise several cultivars of squash resistant or tolerant to Mosaic virus‚Äì‚Äìconsult your seed catalogs. 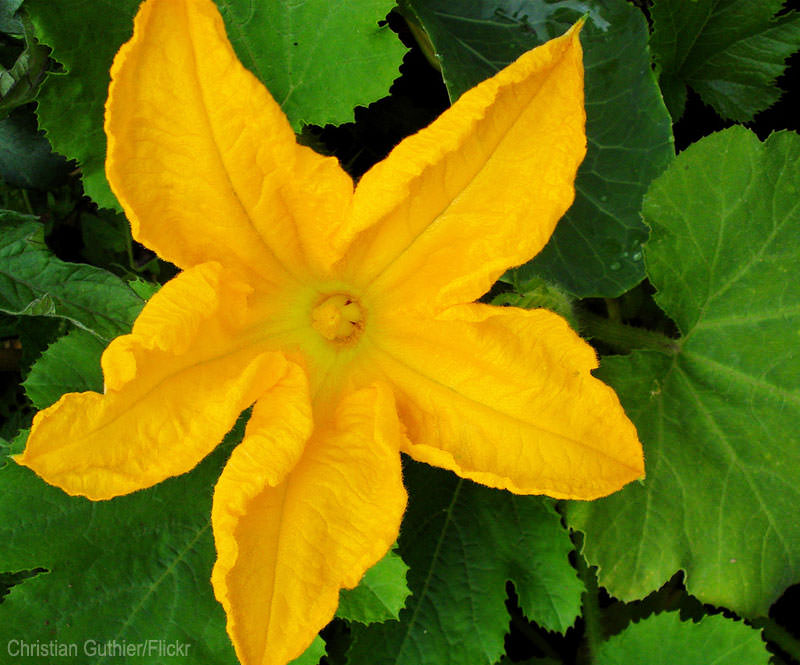 Spot It: flowers but no fruit

The Key To Healthy Squash

Taking proactive steps to prevent disease and pests will go a long way in growing and maintaining healthy squash plants. Always cultivate your soil well, water evenly to avoid misshapen fruit, rotate your crops, select disease resistant seeds, and start off the your squash season with the plants under row-cover.

Fill up your garden with help of these other growing tips:

10 Mini Melons to Grow In the City
14 Plants for Your Container Garden
7 Easy Container Fruits
5 Herbs to Grow for Summer Cocktails (Recipes Included!)