6 Ways to Get More Out Of Your Small Garden

Grow more food in your small space with these tips for keeping your soil healthy and crops productive season to season. 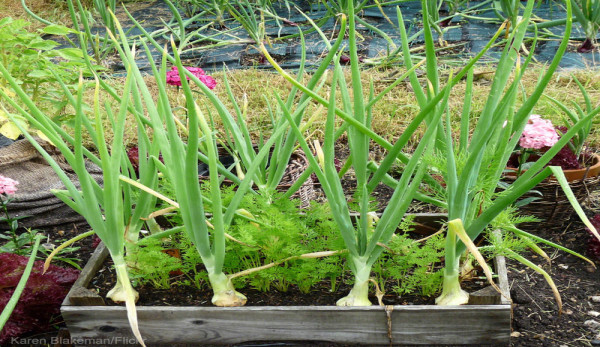 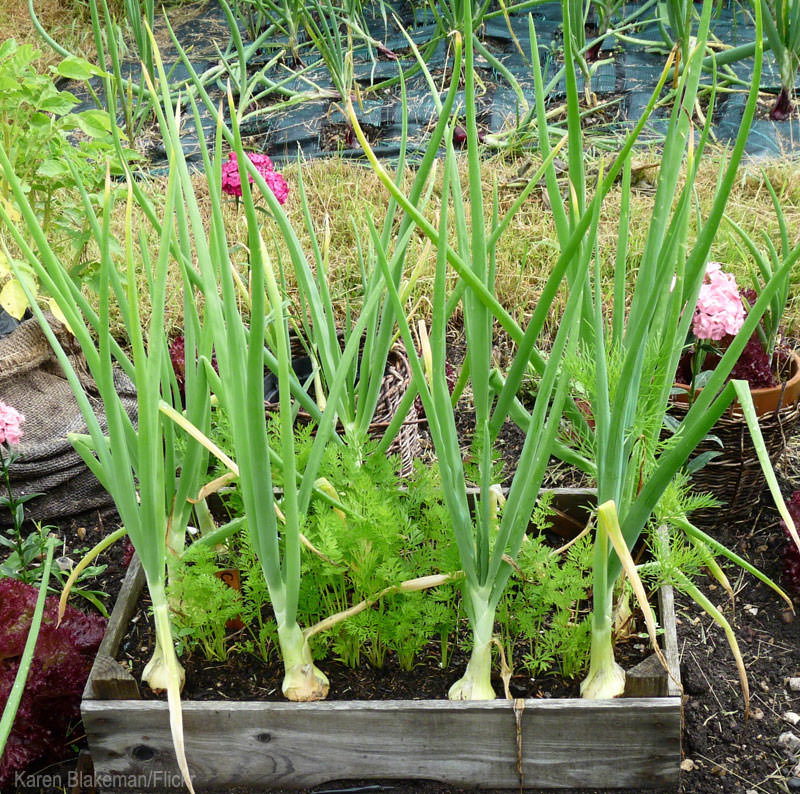 As the seasonâ€™s early crops wind down, the urban farmerâ€“â€“limited, as always, by spaceâ€“â€“might be eager to tear those plants out and get more fresh food growing. But as you focus on the crops that will feed your family, itâ€™s important to remember the garden has needs, too. When those needs are met, the garden can be extremely vigorous; when neglected, however, it can become overrun with pests, disease, and nutrient deficiencies that ultimately lead to unproductive plants or crop failure.

Below are six tips for keeping your garden healthy and in production throughout the growing season. Keep them in mind as the season chugs along, and look forward to a healthy, fruitful year.

All good gardening centers on fertility. Before taking one crop out of production and putting another in, consider the fertility and richness of the soil and the needs of the crops you wish to plant. For instance, don’t follow one heavy feederâ€”lettuce, corn, cucumbers, et ceteraâ€”with another nutrient-hungry crop. Instead, plant something that will fix a nutrient back into the soil the previous plant used up.

Part of providing balance means you must be observant. If the proceeding crop did poorly, the second crop is not likely to thrive. In this case, or if you can’t help but plant back-to-back heavy feeders, consider mixing a little mature compost into the soil before replanting.

Cover crops add nutrients to the soil and reduce weed pressure. If you have the space and you fear your soil fertility may be low, think about sowing a cover crop either between plantings or under existing crops. Buckwheat makes for a fast summer cover crop, proficient at keeping weeds down and adding phosphorus. Sweet clover and soybeans are other common cover crops that do a fantastic job of fixing nitrogen.

Because the pests are often attracted to crops in the same family and nutrient needs can overlap, avoid planting crops of the same family in the same place. For example, donâ€™t plant cucumbers where you once had melons, as theyâ€™re both cucurbits.

Instead, rotate crop families. Follow a nitrogen-hungry crop, like sweet corn, with a nitrogen-fixing legume, such as peas. Neither of these plants share the same pests or nutrient requirements.

In intensive gardening situations, this type of thoughtful execution has been known to drastically improve the productivity of a garden while keeping pests down.

Succession planting is an efficient way to make the most out of a small space. You can either sow the same crop over the course of several weeks or sow companion crops alongside one. Crops like lettuce, for example, can be sown thickly in rows and harvested as “cut lettuce” two or three times. After the last cutting, the plants can be thinned to one plant per foot and allowed to head up. With this method you can harvest two different types of cropsâ€”head lettuce and cut lettuceâ€”from the same space. You can also sow the lettuce over the course of several weeks and plant radishes or carrots in between the lettuce rows as companion plants.

Interplanting is the practice of planting more than one crop in a given area, and itâ€™s a great way of avoiding the replanting dilemma altogether. Typically the crops chosen benefit the other crops in some wayâ€”often referred to as companion plants.

Most famously, we see this in the “Three Sisters” combination, where corn is interplanted with pole beans (in the row, once corn is up) and pumpkins or winter squash (between the rows after beans). The corn, beans and squash all add and use different nutrients, and none occupy the same level of the garden while they grow.

Although interplanting requires some planning, no space is wasted and all the crops benefit when executed well.Â Â

Once a crop has fully senesced and youâ€™re ready to replant, remove the dead plant matter to your compost. A garden can break down plant material or it can grow plants, but doing both simultaneously can be taxing. Some crops fail more readily if the soil is working to digest green matter while trying to grow. You can plant lettuce right into a hole left by a green onion, for example, but most effectively if the green onion leaves the garden entirely.