7 Films Every Locavore Needs to Watch

Take a look behind the scenes of food and farming initiatives around the world right from the comfort of your living room with these dynamic documentaries. 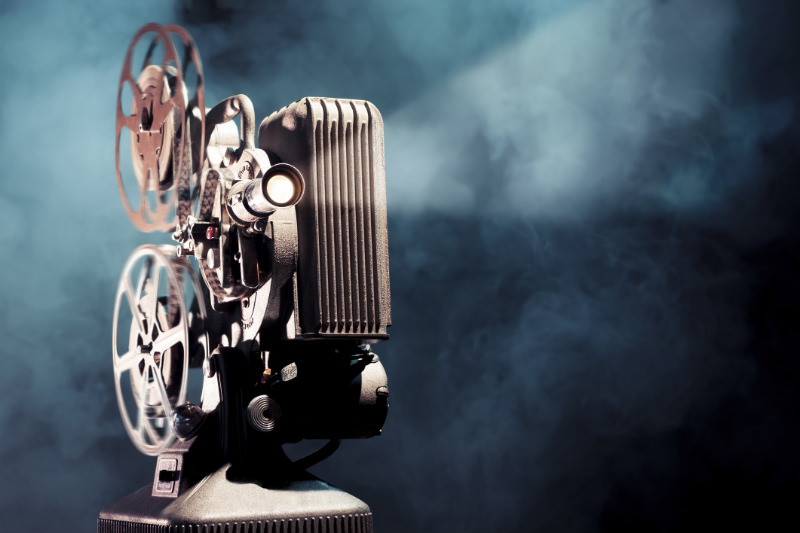 Making informed decisions is crucial to determining which foods eventually end up on our tables and in our mouths. The media complicates this process daily with a mirage of mixed messages about what constitutes healthy and ethically sourced dairy, grain, produce and meat. How do you as an eco-conscious consumer weed through the mounds of misinformation and make the best choices for your community, health and wallet?

Fortunately, there are myriad documentaries that dive deep into the world of food and farmingãin fact, there are so many choices, your Netflix queue is likely to become overwhelmed. Here are seven documentaries to give you a jumping off point for understanding our modern food systemãwhere you go from there is up to you.

Dive! chronicles a team of dumpster divers that almost completely subsist off the food they forage nightly from box chain grocery stores throughout Los Angeles County. Viewers are also challenged to take a serious look at their own bad habits related to food waste, especially in light of the shocking statistics that food makes up 20 percent of landfill waste and that 50 percent of food that gets made in our country never makes into someone’s stomach. The narrator urges us to “imagine a world of empty dumpsters, full bellies, and good people living sustainable livesã and then take major step toward achieving that end. To sum up this documentary in a nutshell: eat trash.

“Americans fear only one thing: Inconvenience.ã

The premise of Fresh is to encourage each of us to become more knowledgeable about how, where, and by whom our food is grown and produced. Asserting that food is a basic human right, the documentary draws the logical conclusion that a just society ensures every person have access to healthy, fresh food. As Michael Pollan, who is interviewed, points out: “The more you process food, the less nutritious it is. Cheap food is an illusion. The real cost is always being paid somewhere down the line, either by the environment, the public’s health, et cetera. There is no such thing as cheap food.ã The film brings to light that the decisions we make dailyãincluding whether to buy local and/or organicallyãwill have significant impact on us and our future.

“Grow the soil, so you can grow the crops.ã

Described as a “family documentary,ã Heart & Soil provides a snapshot view into the lives of small-scale farmers and farm-to-school program coordinators in the Southwest. The short flick heavily emphasizes the importance of community partnerships in building (and eventually, maintaining) a more ecologically sound and economically viable food culture regionally and nationwide.

“The power lies with our forks.ã

The docudrama Meat the Truth exposes the painful truth that farm animals are the direct victims of human excess and consumerism gone haywire. The inhumane treatment of animals (often in factory farms owned by agri-corporations) is unsustainable, bad for the environment and putting family farms out of business. The film also brings to light the largest cause of global greenhouse gas emissions: livestock farming. High levels of methane are released from farting, belching and defecating, which occurs from overfeeding cattle, poultry and pigs. In fact, even if every American ate chicken one fewer day a week, emission levels would reduce to the equivalence of taking 500,000 cars off the road.

“Meat is a carbon-intensive commodity.ã

This documentary gives audience members an insider’s glimpse into the unfair treatment of workers on tomato farms in Florida. Women are especially vulnerable in this environmentãa reality that prompted Coalition of Immokalee Workers (CIW) to get involved and advocate for victims at both the grassroots and corporate levels.

In 2012, a group of activists teamed up to prevent the final parcel of cultivatable urban farmland being destroyed by developers in the East Bay region of California. Camping out for months, the activists planted crops, picketed, and circumvented the University of Californiaãs development deal. This film is their story.

About the Author: Rachel Werner is a fitness instructor, personal trainer, freelance writer and blogger. Her passionate commitment to holistic wellness and sustainable agriculture makes Madison, Wis., a wonderful place for her to call home.

Rachel Werner is the assistant editor of BRAVA, a Madison, Wis.-based magazine created by women for women. She's also a fitness instructor, health coach and blogger. Her passionate commitment to holistic wellness and sustainable agriculture keeps her a Midwestern girl at heart.