Before you jump into a debate over genetic modification, get your jargon straight so you can make an effective argument. 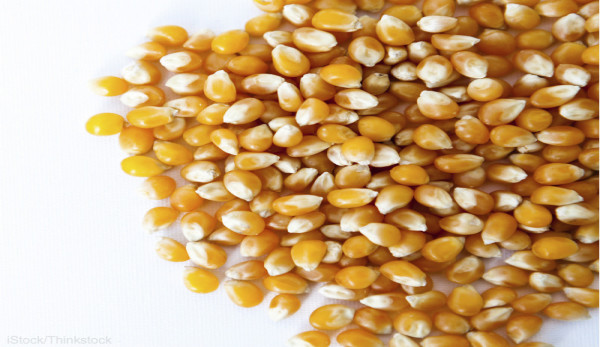 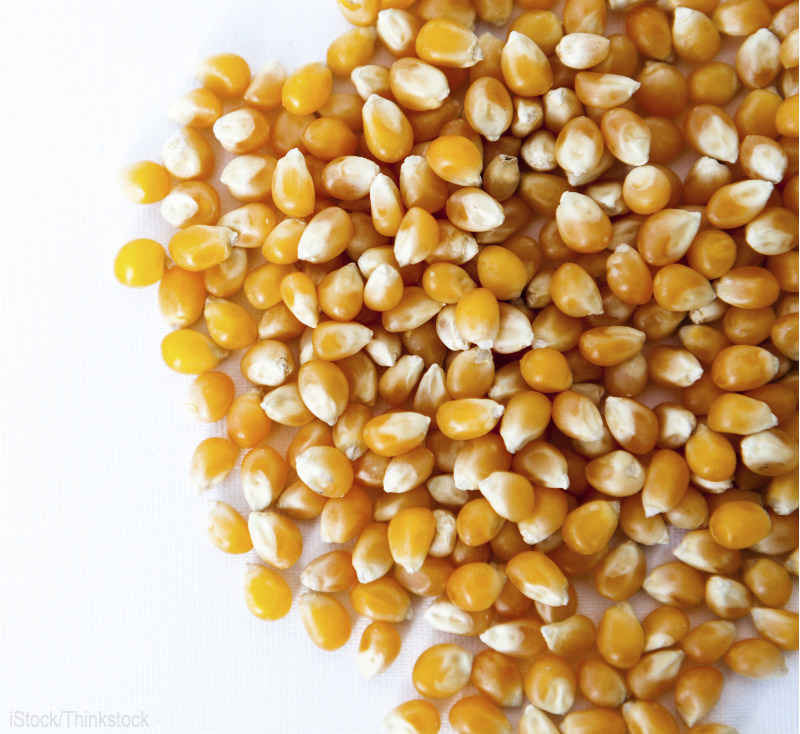 Genetic modification is a hot topic in the farm and food worldâ€”and one that tends to get small-scale farmersâ€™ blood boiling. Since commercial cultivation of genetically modified crops started in the 1990s, more than 350 million acres in 22 countries have been planted with genetically modified crops, according to a 2010 report from the Food and Agriculture Organization of the United Nations. The most common GM crops are cotton, corn, canola and soybeans.

Despite their growing popularity, anÂ ABC News poll conducted in 2015 found that 52 percent of respondents believed foods made from genetically modified organisms (GMOs) were unsafe and 93 percent believed foods containing GMOs should be labeled.

Genetic modification is the process of modifying an organism by adding new genetic material or DNA. Itâ€™s also called genetic engineering or genetic manipulation. The goal of genetic modification is introducing new traits that are not currently present in that organism, including insect resistance, hardiness or modified nutrient content.

Unlike breeding, which combines the DNA from species that could combine genetic material naturally (for example, two varieties of stone fruit or two breeds of cows) genetic modification combines DNA from different species that could not reproduce on their own (almonds and soybeans, fish and ducks).

GMOs can be raw ingredients like corn, canola and soybeans, or can be used as ingredients in prepared foods like sweeteners, canola oil, soups, cereals and snack foods.

The U.S. Food and Drug Administration notes that, “Foods [made] from genetically engineered plants must meet the same requirements, including safety requirements, as foods from traditionally bred plants.â€ť

This term refers to the use of living organisms to solve problems or develop new products. Genetic modification is one example of biotechnology; vaccinations and antibiotics were also created via biotechnology.

Unlike genetic modification, which involves manually moving genetic material between organisms that could not combine on their own, breeding combines genetic material from two species that are genetically compatible.

Breeding can happen naturally (i.e., two unaltered farm dogs meeting behind the barn or bees carrying pollen from one flower to another) or through deliberate pairing of animal species or plant varieties (crossing a mildew-resistant tomato with a high-yield variety in a lab to create a new line with desirable traits from each plant).

Breeding can improve traits, providing those traits already exist in the organism. For example, oranges can be bred for increased vitamin C content because their genetic material already contains vitamin C.

The plants, animals or other organisms created through controlled breeding are called hybrids. In other words, breeding is the process of combining genetic material and a hybrid is the result.

While hybrids have advantages, including enhanced size, flavor or vigor, they also contain the negative traits of their parent organisms; controlled breeding can reduce the expression of these traits, but they still exist. Additionally, hybrid seeds should not be saved because the “matingâ€ť of two hybrids will not always produce offspring with the same desirable qualities as the parent organisms. Hybrids are not GMOs.

While there is no clear-cut definition of an heirloom vegetable, fruit or flower, they’re generally varieties that were grown before World War II. Home gardeners often save the seeds, passing them down through generations to preserve the varieties. There are even stories of immigrants coming to the U.S. with seeds from their home countries in their pockets. Seed companies also sell heirloom varieties that have been preserved through the generations.

Most heirloom seeds are open-pollinated. The varieties offer different characteristics, including taste and appearance, from their hybrid counterparts.

In agriculture, organic is a term used to describe plant and animal products that were produced without synthetic products like pesticides and antibiotics. This rules out GMOs, but hybrids are fair game. Organic products do not contain genetically modified ingredients.

The U.S. Department of Agriculture regulates use of the term “organic.â€ť To use the USDA Organic seal (or make the claim to consumers that products are organic), farmers and ranchers must meet strict standards. To obtain USDA organic certification, farms must undergo annual inspections to ensure compliance.