A Campaign For Good Food

The day a Plate of the Union address becomes standard for U.S. presidents is the day I'll start appreciating politics. 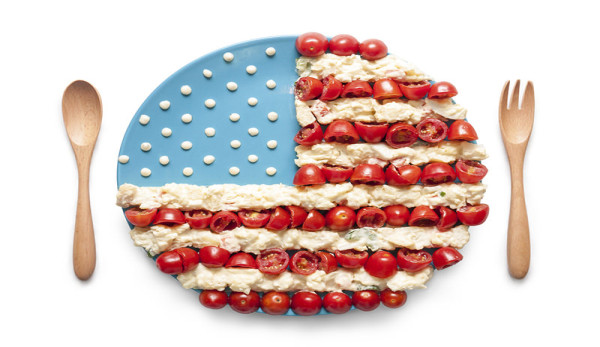 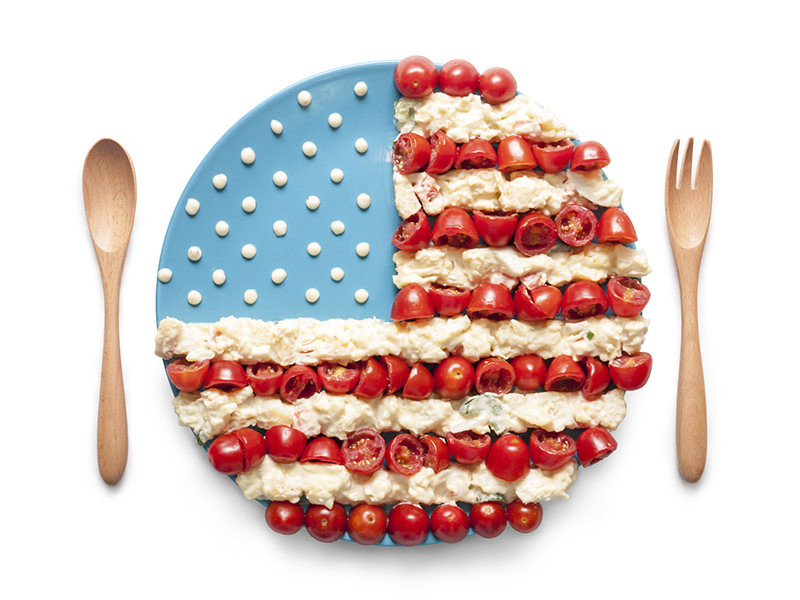 I have no desire whatsoever to become a politician. Despite all of the writing that I do about food and ag politics, I don’t actually enjoy politics of any kind. I don’t like that one person or one small percentage of the population gets to decide things for everyone else. I don’t like that these people get to control the topics of conversation for our communities, states and nation. Alas, politics are what they are, and if we have to have a political discussion, let’s make it one in favor of good food.

This is where I appreciate organizations like Food Policy Action, the Food Policy Action Education Fund, the Union of Concerned Scientists and the HEAL Food Alliance, who are launching the Plate of the Union campaign. They’ve started a petition to “take bold action to reform our nation’s food systemâ€ť and get the next president to start talking about food.

“Millions of Americans agree that it’s time for our leaders to start talking about food. Our next president has a huge opportunity to ensure that the current broken system, where the government rewards unsustainable, corporate agribusiness, is replaced by one that promotes workers’ rights, sustainable farming practices and increased access to fresh, healthy foods.â€ť

In case you haven’t been reading “The News Hogâ€ť and have pretty much not eaten, farmed or tuned into any other news source, I hate to tell you that our food system is fairly broken: The upcoming Dietary Guidelines for Americans are questionable, unsustainable farming practices are damaging our environment and likely our health, the government is trying to hide what’s in our food, and I could go on for hours with more issues.

But the Plate of the Union campaign ascertains it doesnâ€™t have to be this way, and theyâ€™re asking presidential candidates to make fixing the food system a priority. “The next president can and should lead with a plan to make sure every American has access to healthy, affordable food that is fair to food workers, good for the environment and improves farmersâ€™ livelihoods,â€ť it says.

In a recent piece for Medium, food activists and authors Michael Pollan and Mark Bittman, UCS director and senior scientist Ricardo Salvador, and UN Committee on Economic, Social and Cultural Rights member Olivier De Schutter write a memo to the next president that outlines their wish for a National Food Policy. “Such a policy, if properly conceived and implemented, will result in a healthier population, a reduction in hunger, mitigation of (and adaptation to) climate change, decreases in energy consumption, improved environmental conservation, rural and inner city economic development, a reduction in socioeconomic inequality, a safer and more secure food system, and savings to the federal budget, especially in spending on health care,â€ť they say.

A National Food Policy is like the DGA that I wrote about a couple of weeks ago, but it can actually be useful, going beyond caloric intake and instead developing a sustainable framework for food production, commerce, education and more. This memo also calls for a restructuring of the USDA, which, incidentally, was recommended in a report by the National Academy of Public Administration earlier this month.

We have the pleasure of dealing with the politics-a-go-go of a presidential election for the next year. This is long time to hear about someone’s improperly conducted emails, who said something offensive while their mic was accidentally left on and what’s up with that one guy’s hair.

I’m asking you to help break up the absurdity of it all by signing the Plate of the Union petitionâ€”and I’m not normally a fan of petitions. Then do your research into candidates’ positions on the food and ag issues that are important to you. You can help get this conversation started, easy as that.