A Case of the August Blahs

As the garden dies down and the kids return to school, I find myself with a case of the August blahs. 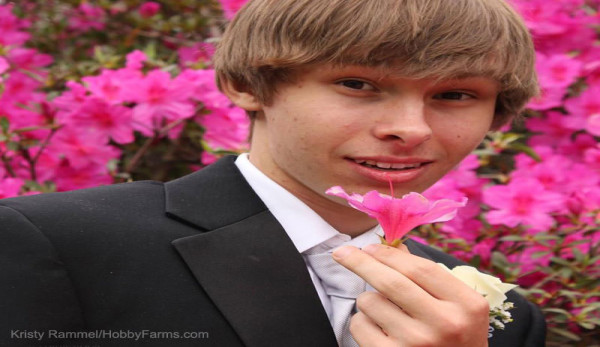 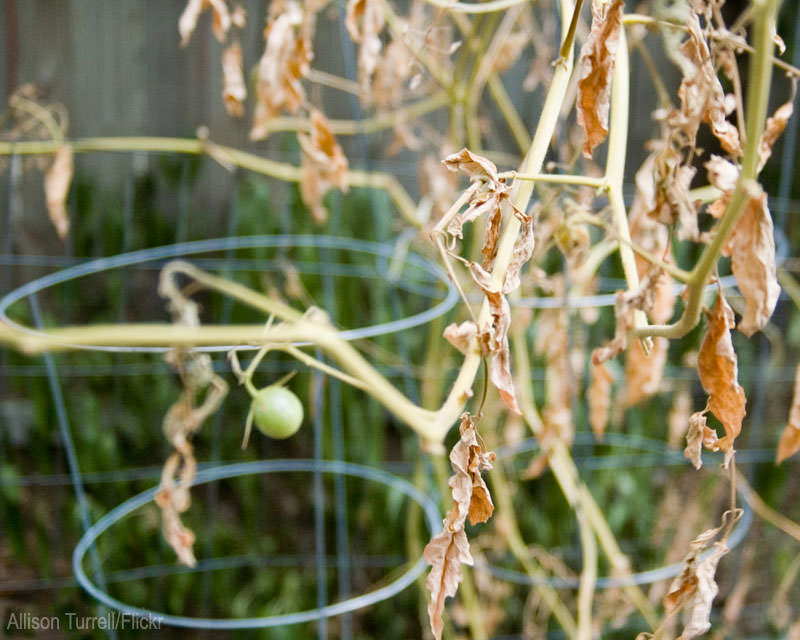 I really hate this time of the year. While I’m thankful my toes arenâ€™t frozen, can appreciate the rich colors of summerâ€™s late blooms and love a good afternoon thunderstorm, I always seem to be eight steps behind this time of year.

By August, my beautiful garden is dead or dying, besides the weeds, which have materialized out of thin air, suffocating the life out of the remaining veggies and crushing my enthusiasm to rebuke their advances. Mountains of fur cling to every surface in the rabbit pens, thanks to one last simultaneous shedding before growing their winter pelts. In what can only be a sign of unity between the furred and the feathered, my big blue rooster, Big Blue, has joined his cronies in this slough-fest and has begun his annual molt.

My pity party continues as I venture indoors and face the aftermath of summer vacation. Every flat surface has some debris of an abandoned art project, sticky residue from hundreds of PB&Js and frozen juice pops, and various bric-a-brac, from broken toys to missing game piecesÂ­â€”all signs of an insurrection in which the rug rats were victorious. Yes, I know, the worldâ€™s tiniest violins are playing just for me. Pity party table for one please.

This is not my first year on this farm, nor is it my first year as a parent. Yet it never fails that by August my perseverance has been replaced with ambivalence. But this August has been the worst thus far. Last week, I packed up Spencer, aka my practice child, and sent him and all my money off to college. I guess itâ€™sÂ possibleÂ my wavering resolve in the home and on the homestead could be loosely related to the angst of my oldest son moving out.

Itâ€™s amazing the range of emotions you can feel when packing your child up to go out into the world. The worrisome mother thought of every possible worst case scenario, and then I rushed off to find remedies for as many as possible. What if he gets cut? Gets sick? Car breaks down? I was at the store for almost three hours before I returned home with various first-aid supplies, medicines, storage solutions, emergency roadside stuff (which we already had, but I wanted to make sureÂ heÂ had too!), and cleaning supplies, including a toilet brush. 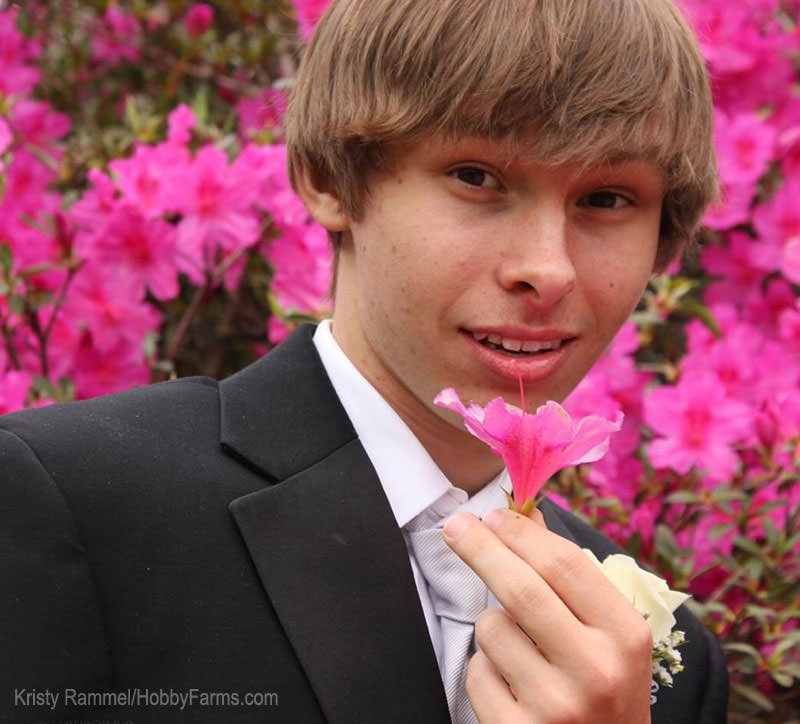 Packing the numerous “what ifâ€ť or “just in caseâ€ť items, complete with instructions both verbal and written, did make me feel better momentarily. The rest of the week I spent washing every article of clothing and every piece of bedding. I folded it all just so and even stuck a few dryer sheets into the mix so it smelled fresh when he unpacked it all.

Thursday evening, the last night at home, the boys all chipped in to help Spencer pack. In addition to wanting to spend quality time with their oldest brother, it was also a great way for them to find out what he planned on taking with him and which treasures he would be leaving behind. The “stayingâ€ť stack quickly became a small swap shop, as the younger boys practiced their haggling and negotiation skills. I, on the other hand, could not keep my emotions under control. Having purchased and washed all that I was able toâ€”and desperately searching for another distractionâ€”I went outside and detailed my sonâ€™s car â€¦ for four hours!

Today, my practice child is safely tucked away in his college dorm a mere 30 miles away. No. 2 and number 3, Frick and Frack affectionately, start back to school for eight glorious hours a day. My little Jack-Jack and I will begin the recovery process both indoors and out. It is still hot as Hades, my “to-do listâ€ť is easily three pages long, and I have squeezed my last nickel so hard it has tapped out completely, but September is a mere two weeks away and with it a time of rejuvenation as autumn envelops us with her cool breezes and beautifully changing landscape. Of course, it will also mark the beginning of the harvest race before winter sets down his heavy hand, but Iâ€™ll give the poor violinist a break for a few weeks. We can pick up this little pity party later!