A New Kind Of Show Chicken

This isn't your run-of-the-mill poultry show. 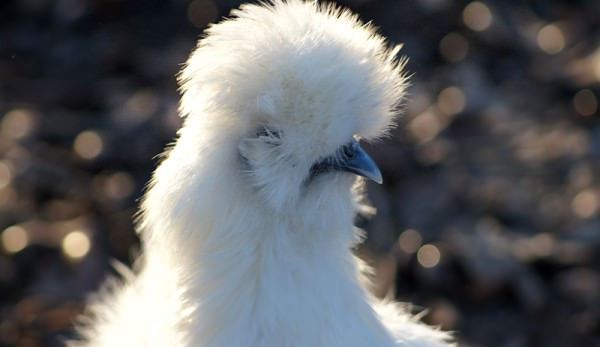 The days of fair-based chicken shows, with judges wielding American Poultry Association breed standards, aren’t exactly a thing of the past, but they do seem a little archaicÂ thanks toÂ a new kind of chicken beauty pageant.

The 2016 Prettiest Chicken Contest, in Fort Collins, Colo., is playing up the popularity of backyard flocks, many of which boast fancy chicken breeds, like Silkies and Polishes, that are more well-known for their looks than for their eggs or meat. And the judges: an all-kid panelâ€”not stodgy chicken experts. During this year’s competition several birds took home prizes. Here’s a peek at some of the favorite categories and the contestants that won themÂ (as originally reported by NPR):

There were also prizes awarded for Loveliest Legs and Coolest Cluck.

Would you enroll your chicken in a beauty pageant just for the fun of it?