A Tool for Tilling

One of the joys of my job as a farm-machinery writer is getting to try out tools. It’s especially fun when the tool turns out to do the job it was promoted to do. 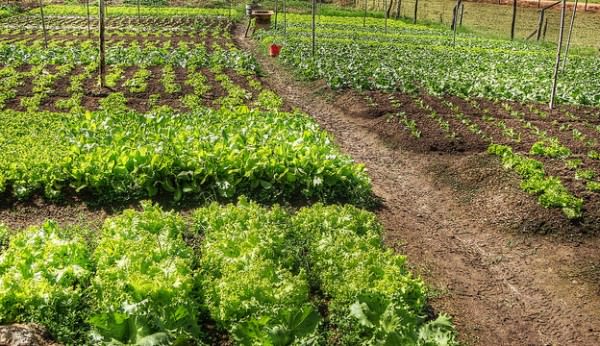 One of the joys of my job as a farm-machinery writer is getting to try out tools. It’s especially fun when the tool turns out to do the job it was promoted to do. Recently I tried a set of tools made by a small company here in Minnesota with very positive results—even when a problem occurred.

The VersaTill Garden Grooming System has as its basic element a common 48-inch handle designed to mount tool heads at either end. The ability to mount various tool heads to the same handle is only one aspect of the system. What I found equally interesting was the four faces to the handle, rather than the traditional round handle. Slightly rounded off, the handle is easy to grasp and gives greater control than a round handle does. While using it, I felt like I had more torque or turning power when I wanted to twist out a weed or mix up a garden bed surface.

At first I questioned having a tool head on either end of the handle. In practice, I found the second tool head balanced the first and gave me additional leverage when I grasped it and the end of the handle. Being able to mount the tool to either side means that as a right-handed person, I can mount a tool head so it faces away from my body and my left-handed wife can do the same, simply swapping the tool to the other side.

The tool heads vary from a spade-like Big Vee to a narrow Bird Beak. A rake-like Bear Claw shaft failed on me, creating a “service opportunity.” When contacted, the company immediately offered to ship me a new one. That’s service you don’t experience every day.