Interested in goat milk? Read some basics about goat milk's digestiblity and nutritional value to see if it's for you. 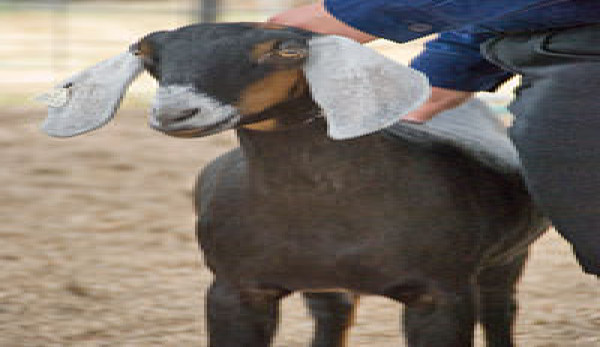 Not so very long ago, there was little interest in goat dairying in the United States, but according to the U.S. Department of Agriculture, the milk goat/dairy industry is now flourishing, and it is mainly in the hands of small-scale producers.

On any scale, dairying is a fairly serious undertaking, requiring a much greater commitment than keeping goats for pets or meat production, but it can be rewarding for those willing to put in the effort.

If you keep dairy goats, you can have your own fresh milk, produce your own butter, cheese, ice cream or yogurt, and for those who enjoy some pampering, even prepare your own luxurious soaps and potions.

A larger herd affords the opportunity for the entrepreneurial-minded to create a profitable venture.Â

About goatâ€™s milk
Goatâ€™s milk is similar to cowâ€™s milk in texture, but chemically speaking, there are some differences.

It’s Easier to Digest
No one is quite sure why, but people (including babies) who have trouble digesting cowâ€™s milk seem to have an easier time digesting goat milk.

The reason may be that goatâ€™s milk has smaller fat globules, which may be more easily digested. Goatâ€™s milk only contains trace amounts of casein, the protein that causes fat globules to clump together and is the most common allergen in cowâ€™s milk.

Average Content of Goat, Cow and Human Milk
Here is some detailed information on differences according to the American Dairy Goat Association (ADGA)

This article contains excerpts from “Milk that Goat: Dairying 101” by Carol Ekarius. It appears in Popular Farming Series: Goats, a publication with in-depth information for those who own or would like to own goats.Â Buy one online or call (800) PET-BOOK (738-2665).