Action On GMO Labeling Is Needed

With Vermont's GMO-labeling law taking effect in 9 months, the U.S. Senate is feeling pressure to move on GMO-labeling options. 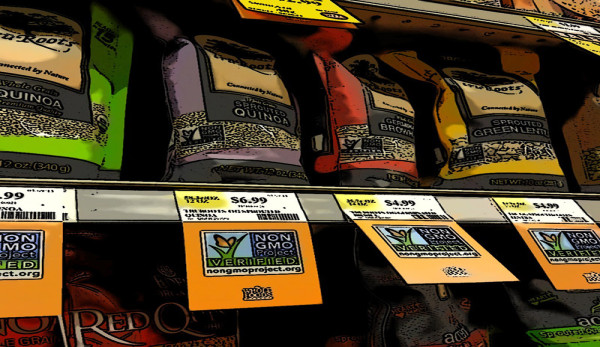 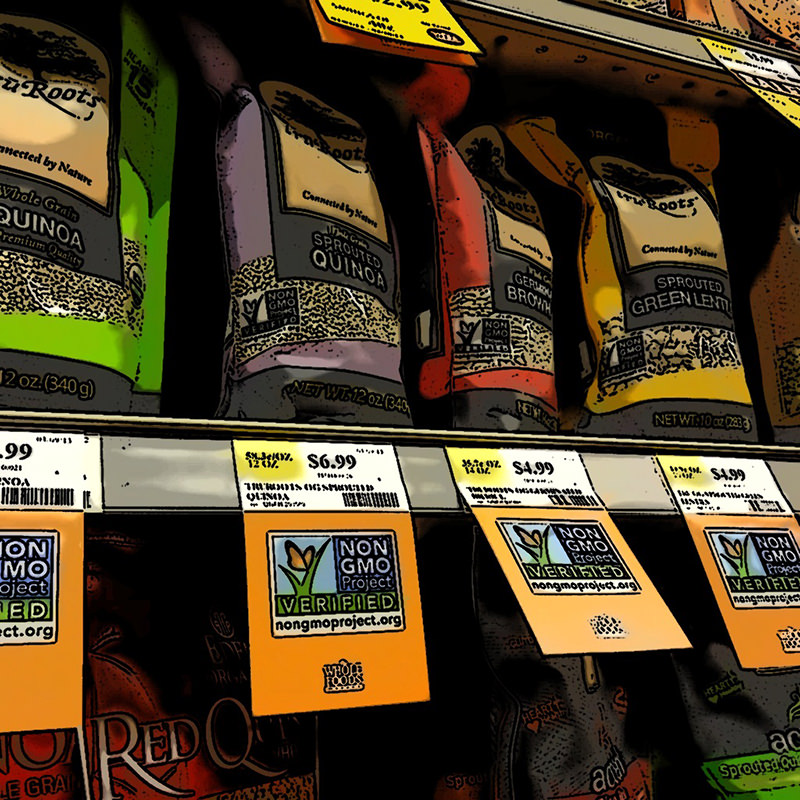 Time’s a’ticking for the U.S. to put together a uniform genetically modified foods labeling system. Legislators keep saying this is what they want, and if that’s true, they need to get on it. The Senate started a biotechnology hearing last week, and it looks like it’s close to bringing the Safe and Accurate Food Labeling Act (HR 1599) up for discussion.

You might remember that Congress passed this act back in July and sent it to the Senate for approval. Only Senator John Hoeven (R-ND) has stepped up to sponsor the bill; there are no Democrats in the Senate sponsoring it. Now that it’s nearly November, members of the senate are realizing someone needs to do something soon if they don’t want Vermont’s mandatory labeling bill to take effect, starting off a patchwork of GMO-labeling bills from states across the country.

Debbie Stabenow (D-MI), ranking member on the Senate Agriculture Committee, is pro-biotech/pro-GMO and supports Americans’ right to know what they’re eating. In her opening statement from the Senate hearing on biotechnology, she says:

“I share the concern about the difficulty in doing business across our country if 50 different states have 50 different standards and requirements. Frankly, it just won’t work. However, we also need to recognize and respect the interests of many American consumers who care deeply about where and how their food is produced.â€ť

Stabenow is not in favor of the current Safe and Accurate Food Labeling Actâ€”also known by opponents as the DARK Act, or Deny Americans the Right to Know Act. She is also not supporting the Genetically Engineered Food Right to Know Act (S. 809), which was introduced to this session in February. In her opening hearing statement, she instead outlined her goals for a GMO-labeling law that she thinks can be passed by the end of this year, and I’m hopeful about what these can yield:

I’m sure that upon reading my blog entry about the DARK Act back in July, you jumped on the telephone and called your senator to voice your opinion immediately. (You did that, right?) And now I’m asking you to exercise the basic right given to you in this democratic society to do so again. If you’d like to see GMO foods get a label, tell your senator! If you’d like to not have mandatory GMO labeling, tell him that, too! Whatever your position, don’t miss this chance to speak up.

You do not have the right to whine and moan that GMOs didn’t get labeled or that GMOs did get labeled if you do not do this simple task. Your legislators work for you, so tell them how youâ€”their bosses!â€”want to see them vote. With the Safe and Affordable Labeling Act coming into Senate hearings, this really might be the last chance you have to constructively voice your opinion on GMO labeling!