Algae Is The New Protein

Algae has pretty much been crowned the most versatile plant on the planet—and not just because it can taste like bacon. 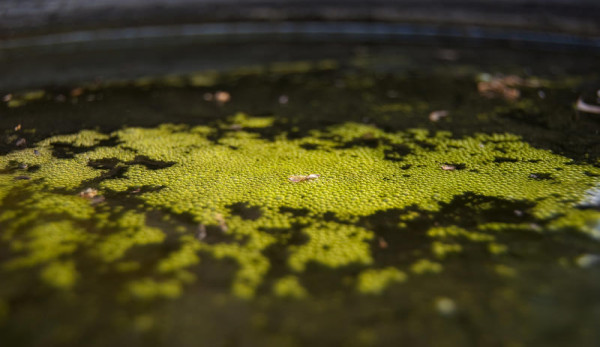 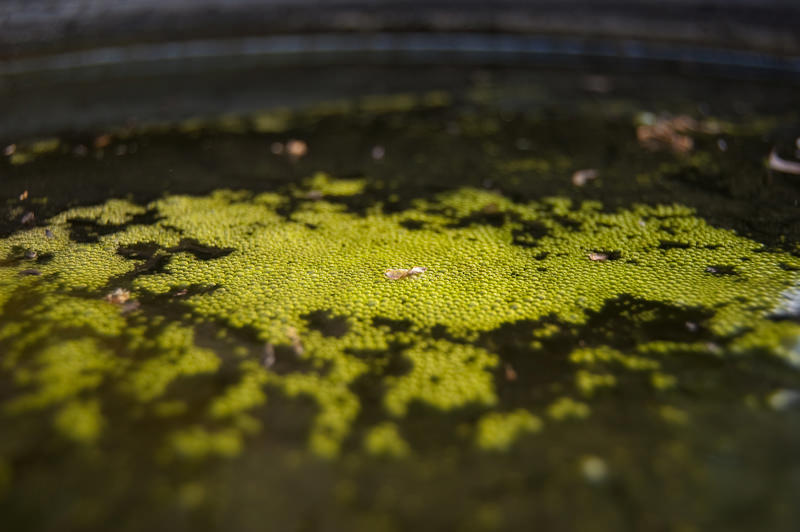 There’s so much that can be—and is—said about algae. The alga plant family ranges from the humble, slimy bits you scrub off of your cattle water trough (microalgae) to large pieces of kelp and seaweed you swim with in the ocean (macroalgae). This wide-ranging plant group gets a bad rap when there are toxic cyanobacteria-algae blooms that threaten drinking-water supplies—like the one in Toledo, Ohio, last year—and whole ecosystems—like the giant dead zone being caused partially by agricultural runoff in the Gulf of Mexico and the crazy bloom wreaking havoc on the West Coast right now. (In Iowa—not a coastal state but a farming state—toxic algae blooms are shutting down peoples’ summer recreation fun.)

While some strains of algae that cause toxic reactions to people and animals, there are also loads of beneficial algae and great uses for it, which are constantly being studied and experimented with by science-y folk.

Algae are made of 50 to 60 percent protein, plus they have good fat, fiber, and an alphabet’s worth of vitamins and minerals. They’re popular among supplement-takers, too, as you’ve likely heard of the microalgae spirulina and chorella.

A few years back, I toured the Alltech Algae production facility in Winchester, Ky. The biotechnology company had just purchased the plant—one of the largest in the world—and wanted to demonstrate its big plans for the factory. I learned that because algae reproduces so rapidly, 1 acre of algae can produce the same amount of protein in a year as 21 acres of soybeans or 49 acres of corn. For a producer of animal feed supplements like Alltech, no kidding this is an item of interest.

It’s going to be a bit before you see algae in your favorite protein bar, as there are still kinks to work out on the processing line. But growing microalgae isn’t resource intensive—there’s no soil required, little fertilizer required and no pesticides at all. Apart from water, which can be recirculated, little is needed for production, turning algae into a popular food component coming down the pike.

And now, for the news every vegetarian who pines for pork has been waiting for: There’s a seaweed that tastes like bacon—and it’s as good for you as seaweed! Oregon State University researcher Chris Langdon and team announced last month that they’ve been working for 15 years to develop a “succulent red marine algae”—also known as the iodine-and-mineral-packed supplement dulse—in bacon flavor, and now it has arrived. They actually didn’t set out to develop a bacon-flavored algae, rather they were trying to develop a variety that would boost rate of gain for albacore tuna. They were successful, and then the bacon flavoring fell into place when Langdon started working with folks in other university departments. Regardless, the real question is: If I fry bacon-tasting dulse, is it still good for me?

Researching this blog entry kicked my ag-geekiness into overdrive. You might find some of this stuff interesting, too: