The Araucana is a dual-purpose chicken breed prized for its blue-tinted, medium-sized eggs and plump carcass. 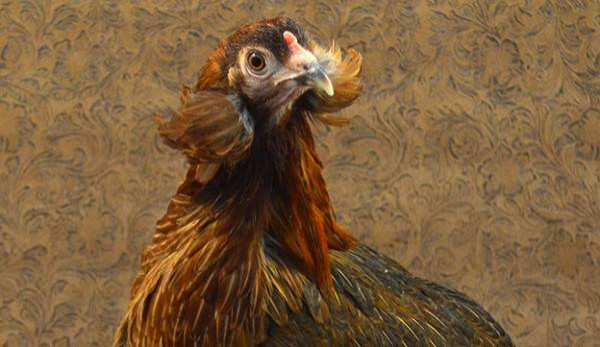 Use: The Araucana is a dual-purpose chicken breed prized for its blue-tinted, medium-sized eggs and plump carcass.

History: The history of the Araucana chicken breed is somewhat clouded. However, according to The Araucana Club of America, the Araucana originated in an area of Chile controlled by Araucana Indians. It’s believed the chicken breed developed by crossing rumpless, blue-egg-laying Collonca fowl with ear-tufted Quetro chickens to produce the Collonca de Arêtes, forerunner of today’s Araucana chicken. The breed was first imported to the U.S. in the 1930s and was admitted to the American Poultry Association’s Standard of Perfection in 1976.

Special Considerations/Notes: The Araucana is a docile chicken breed that does well in confinement or as a free-range chicken. It should not be confused with the Easter Egger chicken breed, a mixed breed frequently sold through farm stores and hatcheries as Araucanas or the related Ameraucanas. While Easter Eggers are fine birds and good layers, for pure-bred chickens, buy Araucanas from breeders instead of commercial hatcheries.