As avian flu infects millions of poultry from big farms, backyard chicken keepers are left to wonder, "Are our birds next?” 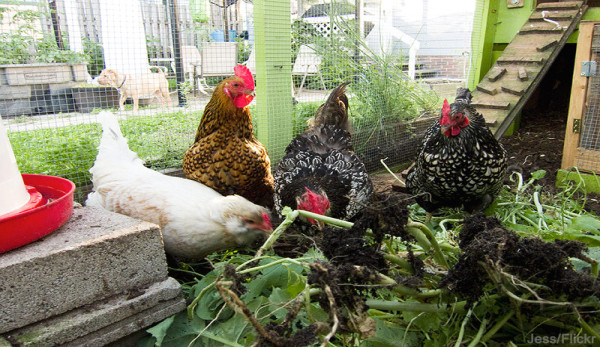 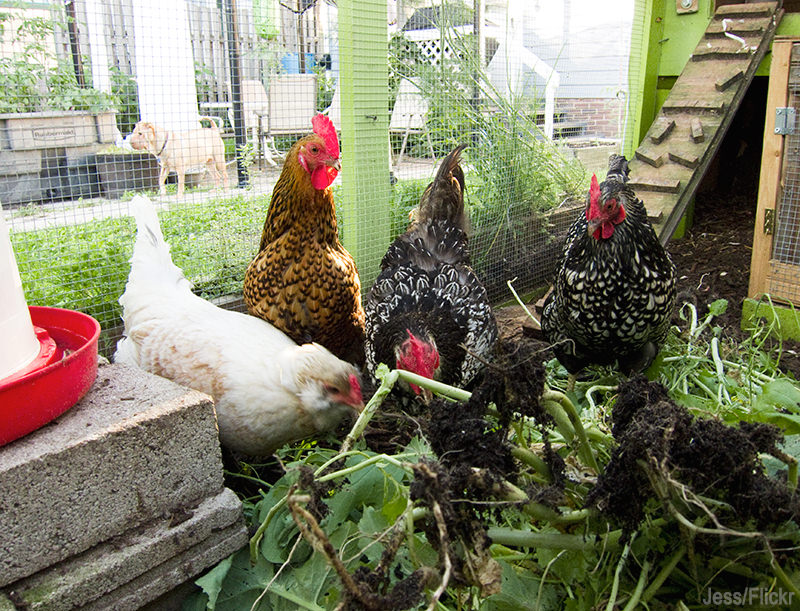 The bird flu is back and appears to be gaining momentum. As it spreads across middle America and down the West Coast, more than 33 million infected poultry in 16 states have been culled and euthanized in an effort to eradicate the disease.The two strains reported are the H5N2 and H5N8 and are mainly affecting large-scale, commercial operations, though four backyard chicken flocks and one backyard duck flock in Iowa have documented sick birds.

According to the USDA, avian influenza is spread by wild migratory fowl or internationally transported poultry that carry the disease, seemingly putting free-ranging city flocks at a greater risk than the poultry kept in large, indoor facilities. But as a Mother Jones article points out, this doesn’t seem to to be the case. Fewer than 1,000 backyard birds have become sick, while the nearly $1.3 billion poultry industry is suffering.

Despite that reassurance, it’s a scary poultry world out there. So what’s a backyard chicken keeper to do?

Even if your flock happens to catch the bird flu—which doesn’t appear likely to happen at this point—it’s not likely to make you or your non-poultry animals sick. This disease is affecting birds and birds only. With your head on straight, you can swiftly quarantine your out-of-sorts birds and assess their symptoms.

So, perhaps your friends have poked fun at your rather neurotic flock-tending habits. Well, now your care and diligence with your chickens will pay off. Cities like Indianapolis are urging backyard chicken keepers to keep a close eye on chickens for signs of illness, and since your birds are already the cheese to your macaroni, this shouldn’t be hard to do.

Some people speculate that the reason backyard chickens aren’t getting sick is because they’re naturally more healthy, stress-free birds. (Wouldn’t you be happier basking in the sun all day, rather than sitting in a dark, stuffy office?) Even if this is the case, take this opportunity to practice some biosecurity—i.e., do stuff to stop the spread of chicken germs. Here are some tips:

Plus, rest assured that as summer warms up, so will the spread of bird flu. (The flu much prefers the cold.)

[…] birds and migratory waterfowl. Specifically, the USDA is most concerned about the viral threats of avian influenza, aka bird flu, and exotic Newcastle disease. These biosecurity basics will help keep your backyard […]