For an easy to prep meal that will satisfy your stomach and your taste buds, look no further than your farm. 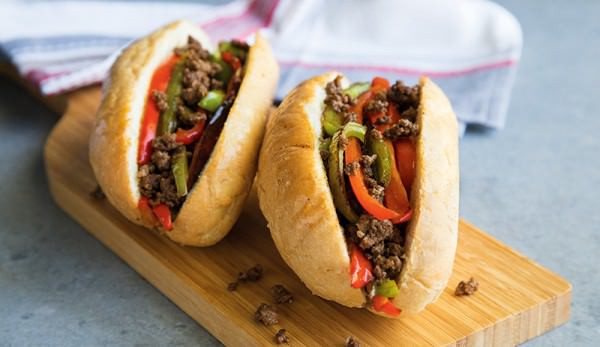 In a medium skillet, heat 1/2 tablespoon of butter over medium-high heat. Add the onion, and cook for two minutes. Add the garlic, and cook one more minute. Stir in the beef. Cook the beef for about eight minutes, breaking it up into small pieces as it cooks.

Stir in the Worcestershire sauce, 1 teaspoon of the sea salt, the chile powder and black pepper. Continue to cook for two to three more minutes until the beef is browned and cooked through.