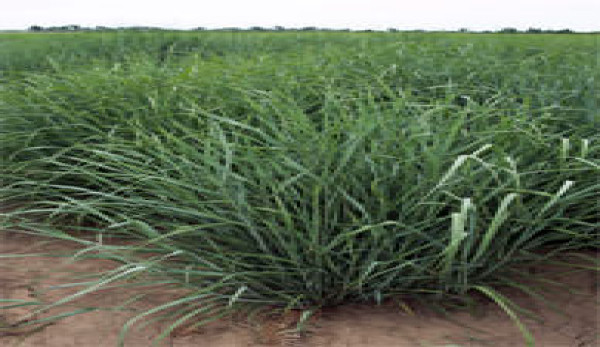 In response to international food insecurity and global climate change, scientists at the USDAās Agricultural Research Service are studying the way biocharāthe charred biomass created from wood, other plant material and manureāaffects soil types across the U.S.

Soil scientist Jeff Novak at the ARS Coastal Plains Soil, Water and Plant Research Center in Florence, S.C., is coordinating the multi-location effort. In one project, he led a laboratory study to see if different biochars could improve the Carolina coastal plainās sandy soils and the Pacific Northwestās silt-loam soils derived from volcanic ash.

Novak’s team used peanut hulls, pecan shells, poultry litter,Ā switchgrass and hardwood waste to produce nine different types of biochar. All the feedstocks were pyrolysed at two different temperatures to produce the biochars. Pyrolysis is a process of chemical decomposition that results from rapid heating of the raw feedstocks in the absence of oxygen. The biochars were then mixed into one type of sandy soil and two types of silt-loam soils at the rate of about 20 tons per acre.

After four months, the team found that biochars produced from switchgrass and hardwoods increased soil moisture storage in all three soils. They saw the greatest increase in soils amended with switchgrass biochar produced via high-temperature pyrolysisāalmost 3 to 6 percent higher than a control soil sample.

Biochars produced at higher temperatures also increasedĀ soil pH levels, and biochar made from poultry litter greatly increased available phosphorus and sodium in the soil. The scientists also calculated that the switchgrass-biochar amendments could extend the window of soil water availability by 1.0 to 3.6 days for a soybean crop in Florence, S.C., and could increase soil water availability by 0.4 to 2.5 days for crops grown in Pacific Northwest silt-loam soils.

Given their results, the team believes that agricultural producers could someday select feedstocks and pyrolysis processes to make “designer” biochars with characteristics that target specific deficiencies in soil types.