Bird Flu is Back

Farmers in Asia and Europe are dealing with avian influenza, but it probably won't interrupt your Thanksgiving dinner. 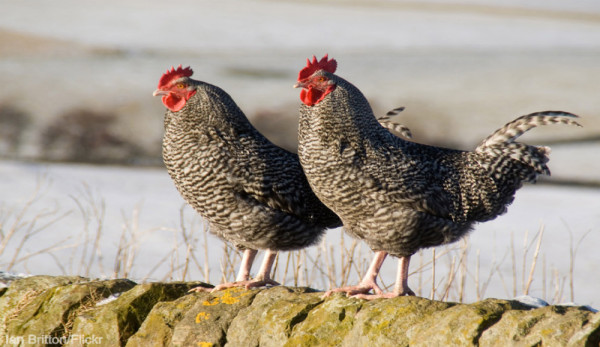 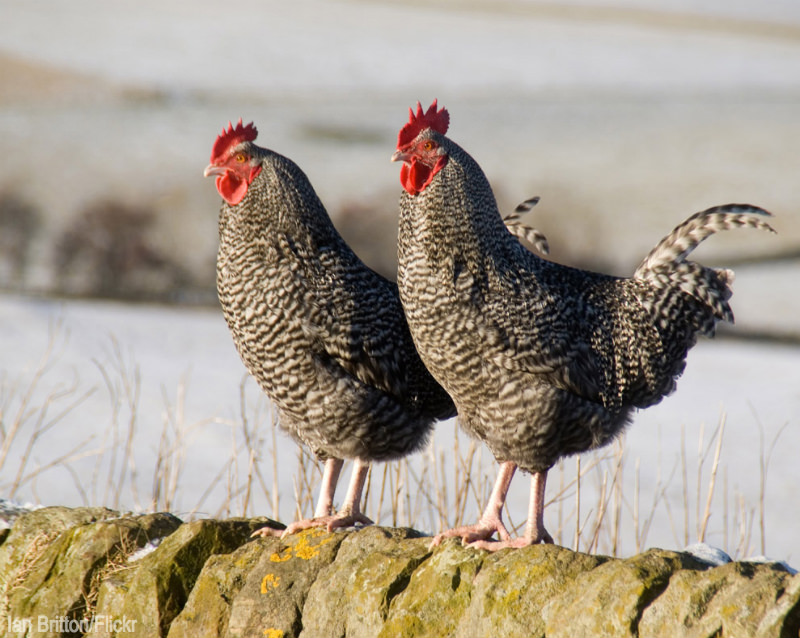 Perhaps you’re feeling a little under the feather â€¦ errr, weather â€¦ with winter’s onset. Scratchy throat, runny nose, overall feeling of tired? Just give thanks that it’s not bird flu. Last week, a farm in The Netherlands had to destroy 150,000 chickens and a farm in England 6,000 ducks because of H5N8, an avian flu strain that is dangerous to birds but not contagious to humans. Earlier in November, a German turkey farm was found to be infected with this strainâ€”the first time it was discovered in Europe. Earlier this year, farmers in South Korea had to cull millions of birds as a result of H5N8.

Precautions to prevent the spread of this strain of bird flu in The Netherlands included a 72-hour transportation ban on poultry, eggs, litter and other poultry products within and from the country. This was a big deal for The Netherlands and countries that rely on poultry products from it, as The Netherlands is the world’s largest egg exporter. For 30 days, farms within a 10-kilometer (about 6-mile) radius will continue to be under a transportation ban and will have more strict biosecurity measures in place.

Blame the Birds
Water fowl, such as ducks and geese, are especially susceptible to avian influenza, even though they might not show any symptoms. Migrating wild birds could be the culprit in the spread of this virus. Now, the German government has ordered farmers to keep poultry inside so more birds don’t come in contact with wild birds that could be carrying H5N8. Transmission can take place through a shared water sourceâ€”as could be the case for pastured poultryâ€”or through feed contamination. If a wild bird with avian influenza eats from (or poops in) a domesticated bird’s feed supply, the feed supply could become infected.

The Bird Flu You Remember
In the early 2000s, H5N1 was the avian influenza strain that had everyone worried. (This strain is still a real concern in many parts of the world.) The strain currently in the news, H5N8, is highly pathogenic, meaning it moves quickly through a flock of birds, causes serious disease and results in high mortality rates, but the good news is that it doesn’t infect people.

In light of all of this, eating your properly cooked Thanksgiving turkey isn’t going to give you bird flu. Eating the turkey and then caring for your own poultry isn’t going to give them bird flu, either. Your birds probably also do not have bird flu. An outbreak of highly pathogenic avian influenza like H5N8 has only been reported once in the U.S., in south-central Texas in 2004. No humans contracted the virus.

Low-pathogenic avian influenzaâ€”strains that cause little damage and that might even go unnoticedâ€”occurs every now and then and is resolved quickly. Only two people in the U.S. have ever been confirmed to have contracted the low-pathogenic H7N2 strain of bird flu: one in New York in 2003 and one in Virginia in 2002.