Livestock producers who haven’t received due payment from Eastern Livestock Company are eligible for financial protections. 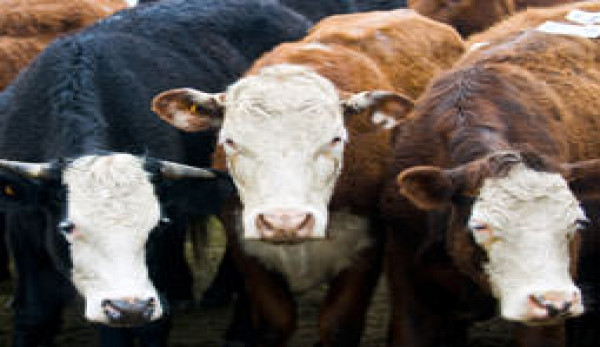 Eastern began issuing unfunded checks to producers for livestock it purchased in different markets on or around Nov. 3, 2010. Headquartered in New Albany, Ind., with operations in 11 states across the Mid-South, Midwest and West, Eastern is registered with GIPSA as a cleaning service and as a market agency that buys and sells on a dealer basis.

Livestock producers who have not received payment from Eastern are encouraged to contact the GIPSA Midwestern Regional Office, Des Moines, Iowa, at 515-323-2579 for complete information on available financial protections and for forms necessary for filing a bond claim on payments due from Eastern.

Bond claims must be filed within 60 days from the date of the transaction on which the claim is based.

The Packers and Stockyards Act is a fair trade practice and payment protection law that promotes fair and competitive marketing environments for the livestock, meat and poultry industries.