Brad Pitt Calls Himself a Farmer—But What Exactly Is a Farmer?

It’s easy to scoff at this celebrity heartthrob’s agricultural claims, but are we city farmers any different? 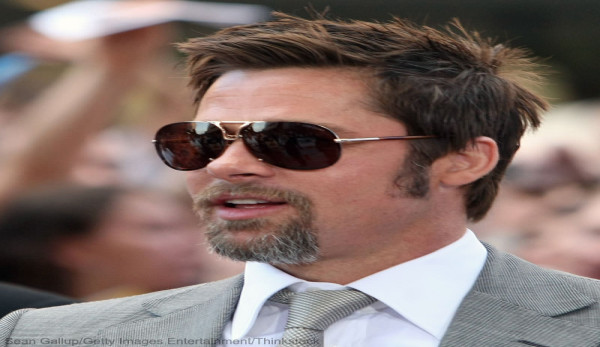 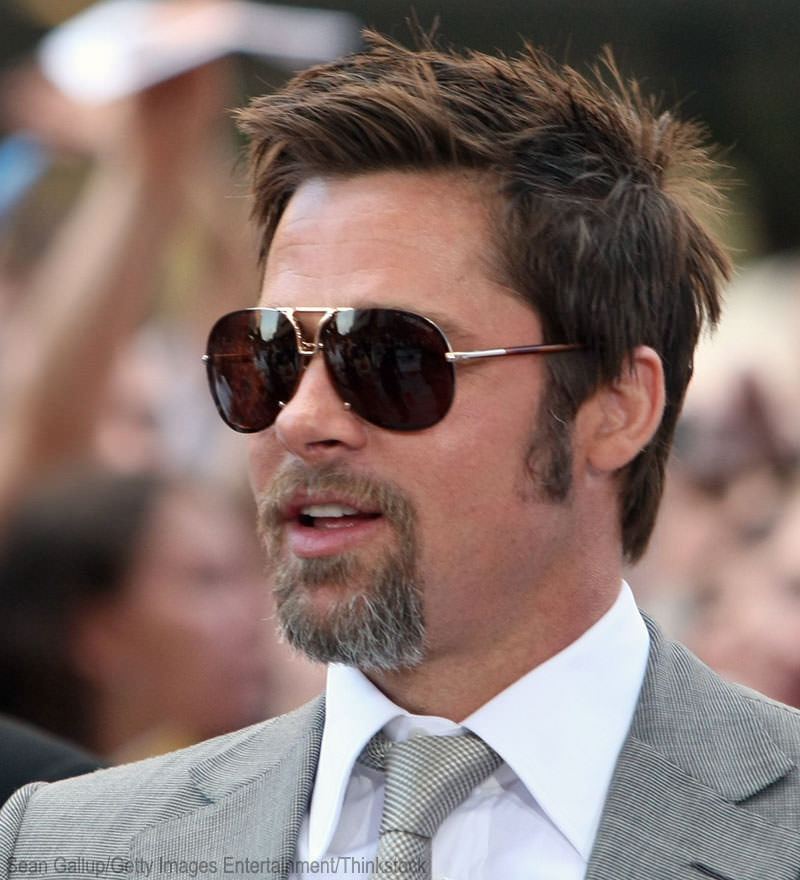 This month, hunky hunk Mr. Brad Pitt himself can be seen on the cover of Wine Spectator magazine, boasting a glass of his and Angelina Jolie’s first vintage rosé made with grapes grown on their Château Miraval estate in Provence, France. Now, I’m a lover of wine that comes in all colors, vintages and packaging (don’t knock the box!), so I’m not going to argue with the rave reviews made in major wine-industry publications—even if they were written by starry-eyed connoisseurs wiping Bradjolina-induced drool from their chins. Instead, I want to focus on one quote … four simple words … that are sending Internet gossipers in a fury of whispers:

Pitt continues on to tell Wine Spectator that he “loves learning about the land” and about all the things that go into turning grapes into wine: harvest times, sugar and acidity levels, the state of the weather. How precious …

The skeptics have already rightfully put pen to paper attempting to set the record straight. No, Pitt and Jolie have not given up their Hollywood careers to dive head-on into vineyard-tending. In fact, they’ve partnered with (and likely heavily relied on the knowledge of) legendary winemaker Marc Perrin to produce their world-renowned blend.

I think it’s great that Pitt is heavily involved in the wine-making process and learning about the land he lives on at least part of the year—we should all be so lucky—but do these things make him a farmer? As Slate editor L.V. Anderson so dutifully points out, maybe not. She writes:

“Farmers don’t get to jet off to movie premieres and schedule in film shoots during growing season; they’re out in the fields every morning, no matter what, because the success of this year’s crop is usually the difference between staying afloat and going bankrupt.”

Let’s Not Be Hasty

So my question is this: What exactly is a farmer?

It’s a question self-proclaimed urban farmers have to ask of themselves and defend to the public all the time. Are the city-based growers who have to finagle contraptions like this from sky-rise apartment buildings not considered farmers simply because they don’t own land and are legally barred from keeping livestock? Do farmers necessarily have to make money off their endeavors, or can you be considered a farmer simply because you’re invested in cultivating and taking care of the land—whether that’s 400 square feet or 400 acres?

Its seems, as Anderson writes, the distinction between farmer and enthusiast is clear cut, but I don’t think it is. Many times, what makes you a farmer is the spirit in which you are raising animals and growing crops—not your knowledge base, source of income or size of your plot. Maybe Pitt really is a farmer because he’s adopted a real passion for his land. I can’t argue with that—in the same vein, I’m a farmer because I’ve dug up my suburban backyard to grow the plants that nourish me and my family. But maybe Pitt’s simply relishing in the release of tension that time in the country allows—in which case, his agricultural profession could be called into question. That, however, is something for Pitt to decide and for us not to judge.

Your Turn to Weigh In

OK, readers, I’m going to throw the ball into your court: What exactly is a farmer? What are you doing on your city farms that could legitimize your claim?

Go ahead and claim the “farmer” title. These articles will help: