Water restrictions in this drought-ravaged state have trickled down to farmers as a group in the Sacramento-San Joaquin River Delta volunteer to cut water use. 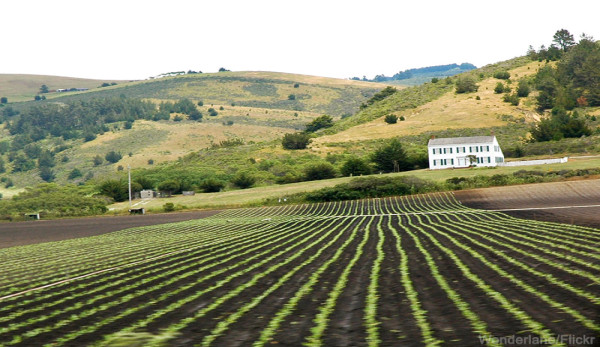 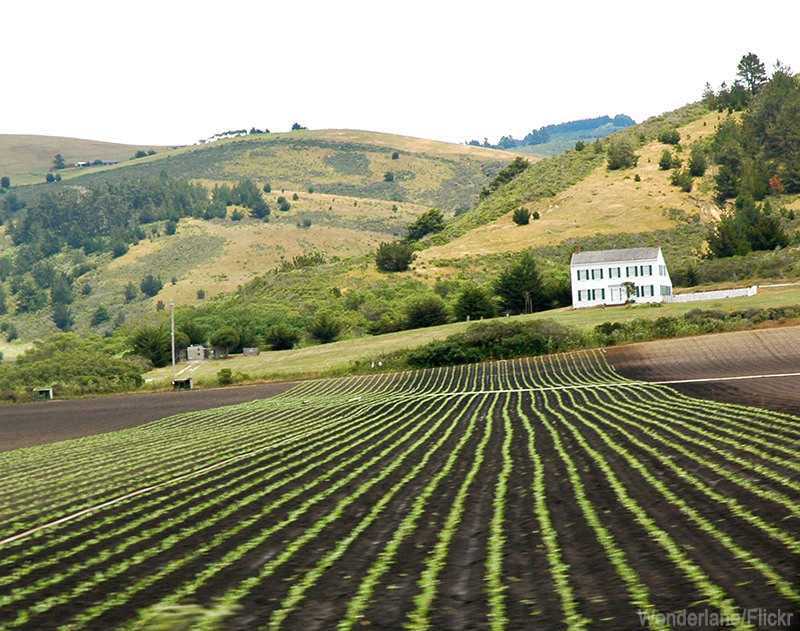 Search online for “California drought photos,â€ť and tell me you don’t have a lump in your throat while looking at them. This is like something out of a sci-fi movie, except it’s very real and it’s happening in the place that leads the U.S. in production of 75 crops.

With the first-ever mandatory water restrictions put into effect in California last month, urban water use is supposed to drop 25 percent from 2013 usage. Farmers, for the most part, aren’t covered under this umbrella. Last week, some farmers in the Sacramento-San Joaquin River Delta began signing up to adhere to a voluntary 25-percent reduction in exchange for the promise of no further water-usage cuts from water officials for the remainder of the season.

This Sacramento-San Joaquin River Delta deal isn’t as dramatic as what this drought probably calls for. It’s just 10 percent of California’s agricultural land in this area, the agreement to cut water use is voluntary, and this option is only available to farms along a river or stream with riparian rights. Farmers had until yesterday (June 1) to sign up and produce a water-conservation plan. As of this writing, the number of farms participating wasn’t available. I’m not poo-pooing this idea. I’m glad it’s happeningâ€”and if you happen to be one of these farmers, I’d love to see your water-conservation plan! However, I wonder if it’ll have any impact.

What Non-Farmers Are Missing

The New York Times article about reduced agricultural water use says something that I’ve read before and have trouble digesting: “Residents who are expected to time their showers and let their lawns turn brown have angrily accused the agricultural industry of not doing enough to curb its use of water, although many growers have faced substantial cuts for the last two years.â€ť

Admittedly, I don’t farm in California, and I know relatively few California farmers, but simply knowing farmers in general, I don’t think they’re going around wasting waterâ€”they’re growing food! Food production requires water. Of course, farmers canâ€”and definitely shouldâ€”make water-conservation efforts, too, but for “residentsâ€ť to get angry over farmers’ use of water â€¦ Do “residentsâ€ť really get it?

Don’t think for a moment that I’m arguing against everyone (even non-Californians) needing to pitch in to conserve water. I’m all over it. Consider, though, the crops being grown in California. If corn doesn’t get the water it needs and it dies or doesn’t grow at all, that’s a shame, and itâ€™s going to mean a terrible year for that farmer. If nut or fruit trees don’t get that water, though, and they die, that’s something entirely different. There’s significant infrastructure investment in both annual and perennial crops, but annual crops get planted again and produce again next year (drought aside), whereas perennial cropsâ€”trees, in particularâ€”take years to establish and produce. Trees are a decades-long investment.

Prioritizing agricultural water useâ€”in California or anywhereâ€”is tricky business. In researching this blog entry, I read a lotâ€”a lotâ€”of articles, but I found this one from Southern California Public Radio most enlightening and rather balanced. You might give it a read, too.

And tell me, again, what water-conservation efforts are you putting in place in your life and on your farm? I’d love to know!