California Is Parched—and Why You Should Care

NASA has given California’s water supply one year to depletion, and it's not just Californians who are in trouble. 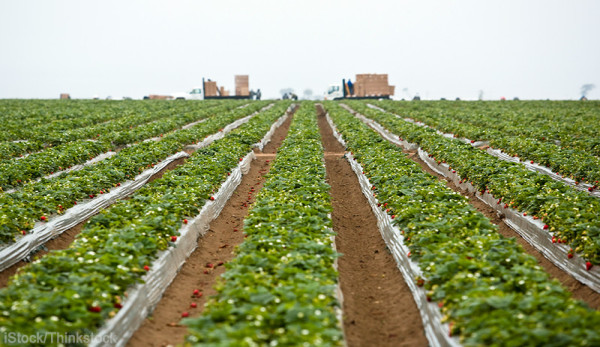 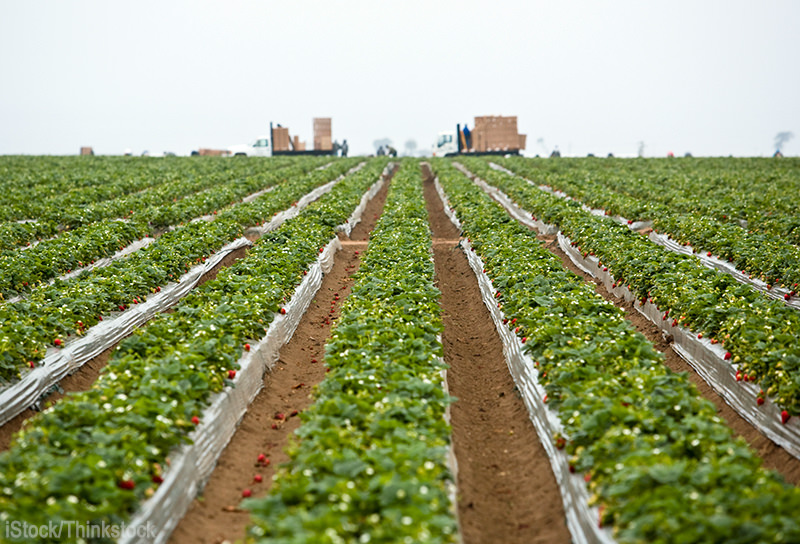 Editor’s Note: “The News Hog” is a news and opinion blog from the perspective of one farmer, and does not necessarily represent the stance of Hobby Farms magazine and HobbyFarms.com.

Attention anyone who eats, drinks wine, watches movies or pretty much just exists in the U.S.: Your life is about to change. Unless you’ve been living under a rock for the past few years, you know that California is in a dire drought. Now, NASA satellite maps show the state has just one year of water left in its reservoirs at its current water-use rate. Let’s add to that the USDA National Resource Conservation Service’s announcement last week that there’s record-low snowpack in the Sierra Nevada and Cascades, which supply much of the West Coast with water as it melts. The reality behind these terrifying truths strikes harder than simply an urging to turn off the water while you’re brushing your teeth.

This Los Angeles Times op-ed piece by NASA senior water scientist Jay Famiglietti has super-interesting stats that might make your stomach tense up the way it did mine. It’s hard for me to digest the idea that the water stored in the Sacramento and San Joaquin river basins was 34 million acre-feet below normal in 2014 while I look out my window on a farm in Kentucky and see 2 inches or more of standing water over parts of the property from a recent 8-inch snow melt and 2 inches of rain. I don’t know what it’s like to be a farmer in California and watch your land turn to dust, to have to make the decision to pump more groundwater—the state’s precious reserve to the river basins’ water supply—to feed some of your crops while knowing it’s not a sustainable practice, and to have to let some of your land go fallow because there simply isn’t enough water for it all. I can’t wrap my mind around it, really, other than to give thanks for having an abundance of water here as we prepare for our growing season to begin.

Yes, California is the most populous state in the U.S. And, yes, California has manufacturing and other industries that use plenty of water. But agriculture is California’s—and therefore America’s—water hog. From the California Department of Water Resources:

I don’t know about you, but I eat almonds, raisins and olives on a pretty regular basis. I also eat as much locally produced food as possible, which is a whole lot easier for me than it is for most people I know because I produce food! California’s drought only highlights our nation’s—and the world’s—need for more resilient local food systems. We can’t rely on one area to provide most of our food because we’re putting unfair pressure on an already way, way overtaxed system.

If you’ve ever wondered just how much water it takes to produce your food—whether you grow it yourself or buy it from somewhere like California—the Water Footprint Network can tell you. I bet you’ll be surprised at some of these amounts. (Chocolate eaters, I’m talking to you!)

What Are You Doing?

Whether or not you live in California, do you use water-conservation tactics on your farm? I think everyone is familiar with the use of water-catchment systems like rain barrels and cisterns, and people are pretty good about turning off the hose before the water trough runs over, but if you do something creative, please tell us about it in the blog comments below!

In the farm house where I live, our cistern ran out of water three times last year, and I wrote about how to conserve water for HobbyFarms.com’s sister website. What home water-conservation ideas did I miss?

Also check out a small glimmer of hope from the University of California-Davis College of Agricultural and Environmental Sciences, which has been doing ongoing research into improving groundwater resources. We can all only hope it’s not too late!

And, in a tiny bit of humor in this really humorless situation, the satirical website The Onion weighed in on the one-year-left water declaration. Go ahead and read it, maybe crack a smile, but then join me in shaking your head, knowing that these are thoughts some people in the water-shortage-can’t-happen-to-me camp are thinking.

Read more about drought on HobbyFarms.com: