A bantem breed, Calls can be kept for pets or used in shows; they make good mothers. 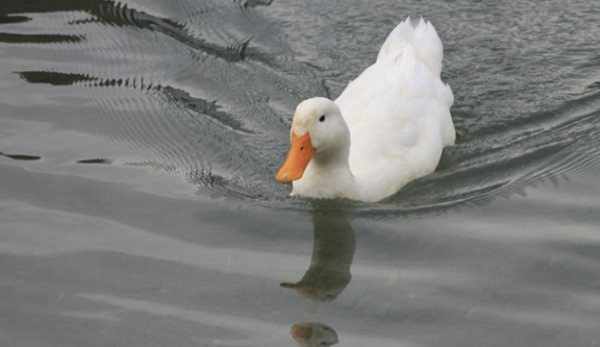 Use: Calls are mainly kept as lovely little pets and exhibition birds. The females lay up to 75 white or green-tinted eggs each year, and they will actually sit on the eggs and mother their ducklings, unlike many larger duck breeds.

History: The aptly-named Call duck was developed as a living decoy to lure unsuspecting wild ducks into funnel traps and within range of hunters’ guns with its shrill, far-carrying vocalizations. In fact, Calls are still known as Decoy ducks in their native Holland. By the 1850s, Calls had arrived in Britain, and in 1874 they made it into the first Standard of Perfection published by the American Poultry Association. After suffering a decline during the first half of the 20th century, these personable ducks have rebounded to become popular ornamental and show birds.

Conformation: Weighing around 1 ½ pounds, the toyish-looking Call has a plump body, stubby bill, short legs, and rounded head. This breed displays a delightful variety of colors and patterns, including White, Snowy, Pastel, Buff, Gray (a Mallard-like coloration), Chocolate, and Black and White Magpie. Sociable and friendly, Call ducks tend to be fairly hardy once they reach adulthood.

Special Considerations/Notes: Like other bantam waterfowl, Calls require less food and space then the big ducks do – a plus for raisers with limited room. However, if you have close neighbors (or prefer peace and quiet yourself), keep in mind that these ducks can produce a lot of noise for such petite creatures; indeed, they rank as one of the most vocal of duck breeds! They also fly well.