Recent conflicting reports put careers in agriculture at both ends of the employment spectrum. 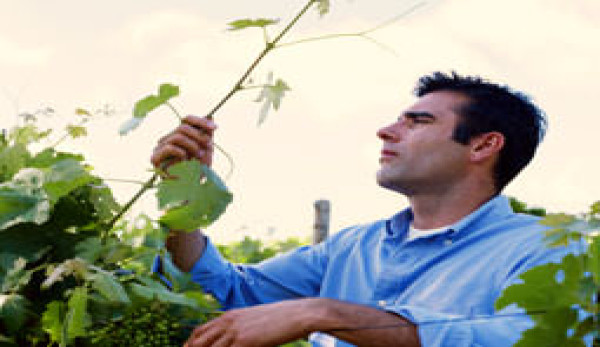 â€śAccording to the AgCareers.com/AgrowKnowledge Enrollment and Employment Outlook Report in 2008, there was a deficit of 9,317 graduates with agriculture degrees to fill open positions in the U.S.,â€ť says Erika Osmundson, marketing and communications manager for agriculture, food, natural resources and biotechnology human resources website AgCareers.com.

â€śOverall, the industry is growing. We have seen more demand for agronomists, researchers and those involved directly with technology as it pertains to agriculture, such as precision-ag specialists. There has also been a demand for skilled trade and two-year degree programs, such as custom applicators and mechanics,â€ť she continues.
In fact, according to AgCareers.comâ€™s recently released “2011 U.S. Agribusiness Job Report,” farm-related job postings in the U.S. and Canada found on the websiteâ€™s database reached more than 43,000 in 2011, an 18-percent increase from the previous year.
Â
AgCareers.comâ€™s findings are backed up by the U.S. Department of Laborâ€™s Bureau of Labor Statistics. Their Occupational Outlook Handbook, 2010-11 Edition, says, â€śEmployment of agricultural and food scientists is expected to grow by 16 percent between 2008 and 2018â€”faster than the average for all occupations. Job growth will stem primarily from efforts to increase the quantity and quality of food produced for a growing population. Additionally, an increasing awareness about the health effects of certain types of foods and the effects of food production on the environment will give rise to research into the best methods of food production.â€ť

All popular media musings and the BLS statistics aside, thereâ€™s no question that agriculture is an industry that will not dwindle.

â€śPeople will always need to eat and have clothing and fuel,â€ť Osmundson points out. â€śAs we grow and develop new technologies to streamline one area, a new revelation is being made in another part of the agriculture industry to create new career opportunities for todayâ€™s youth to explore.â€ť