I’ll admit that I feel lousy at the moment. It’s been years since I was ill, and now I remember how much I dislike it. 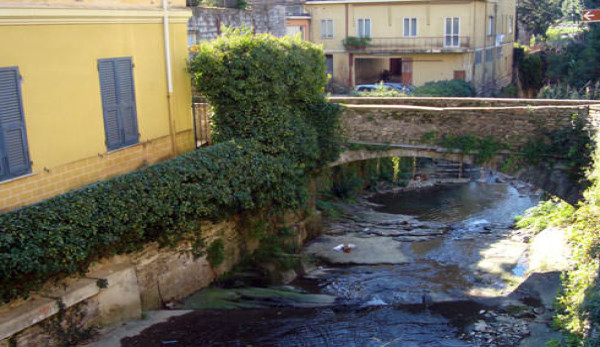 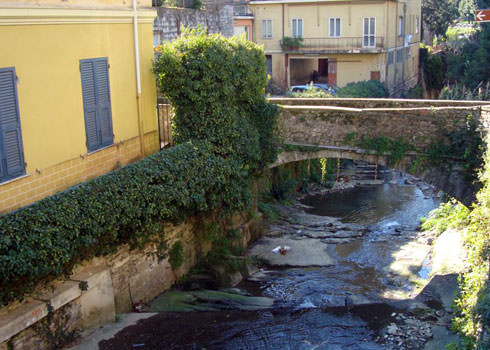 Despite Italian corruption, there’s still a lot of beauty to find in this country, especially in the agriculture.

I’ll admit that I feel lousy at the moment. It’s been years since I was ill, and now I remember how much I dislike it. I’ve been in bed since last Sunday, and today is my first day upright. My head’s spinning, but it’s fun to be doing something other than staring at the ceiling.

Life here in Italy isn’t all a bed of roses. When I first came over, I was given a special executive visa to work because my computer game designing experience, and a bunch of Italian newspapers wrote articles about how the king of video games had arrived to save the local development industry. It was sort of fun to see my name in print so much, but all the lies they made up about me were weird. Many of the articles claimed that I had designed all the famous Tomb Raider games, but when I tried to correct them, they didn’t care to hear the truth.

After a year and a half, the company that had hired me went bankrupt under mysterious conditions, my visa was revoked, but nobody thought to tell me. A few months later, when I went to the state police station to renew the visa, I was told I couldn’t renew and would have to leave the country in 10 days. I resolved that problem by marrying my Italian girlfriend.

Italy is incredibly corrupt, so much so that all the Cosa Nostra groups like The Mafia, ‘Ndrangheta et al come in a weak fourth place among the organized crime groups in the country. Aspirin costs about 20 cents a pill in Italy because somebody has a lucrative monopoly. The freeways are scary because there are never any highway patrol cars, which is mostly because the freeways are privately owned and as poorly maintained and engineered as they could possibly be. Of all the corrupt groups, the politicians are the worst. Not only does the state pay the huge salaries, staff costs and permanent auto service for all politicians for life, most of the top bureaucratic posts also enjoy these luxuries.

Just about the only part of Italy that isn’t completely rotten is the agriculture. Strange, but while cheating is rampant everywhere else in this society, cheating with someone’s food just isn’t considered good etiquette here.