As we’ve been sharing thoughts on holiday food traditions, from the old to the unexpected, it’s time during those relaxing days between Christmas and New Year’s to revisit tradition. 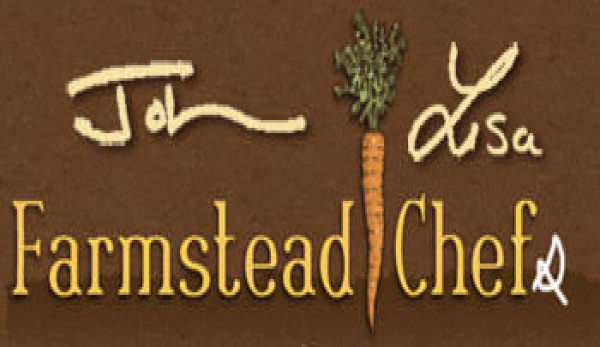 As we’ve been sharing thoughts on holiday food traditions, from the old to the unexpected, it’s time during those relaxing days between Christmas and New Year’s to revisit tradition. Actually, what we’re really saying is it’s time to mellow with a warm classic cocktail by the fire. Who’s ready for a Tom and Jerry?

Our introduction to the Tom and Jerry cocktail happened when we first moved to Wisconsin 16 years ago, and every Christmas season like clockwork Mrs. Bowen’s Tom and Jerry batter would appear in the frozen-food aisle, right next to the baking-supply arsenal, but oddly not meant for baking. We soon learned that you put this “batter” in a hot cocktail served during holiday time.

While it was new to us, the Tom and Jerry cocktail comes from a long and somewhat mysterious history. No one knows exactly how it first started, but it predates the cartoon characters by more than 100 years. It’s been around since the early 1800s and has enjoyed an illustrious, popular reign as a warm winter beverage for more than a century. Similar to but not eggnog, the Tom and Jerry is made with whipped eggs, sugar, butter and spices to create a batter that is then mixed with hot water and spirits to create a creamy, frothy, sweet drink. Think cookie in a cup with booze.

With the advent of trendy cocktails in the 20th century, the Tom and Jerry took a back seat to the hipper world of martinis and Manhattans—except in the Midwest, where Wisconsin and Minnesota loyalists held true to the Tom-and-Jerry tradition every Christmas season. With the retro revival of classic cooking and all thing nostalgia in a cup, you can now find the Tom and Jerry on bar menus across the country, especially in climates where a cup of warm cheer goes a long way this time of year.

Why did Wisconsin stay loyal to the Tom and Jerry all these years? It could be our love of all things dairy and brandy-infused, or perhaps it’s a dash of that Midwest faithfulness and commitment to tradition. Whatever the reason, you can still find classic Tom-and-Jerry cups and punch bowls in rural thrift stores and antique shows, as this drink was often served in large, party-style quantities for holiday gatherings.

We  made the Tom and Jerry for the first time this season and are kicking ourselves for not embracing the drink sooner. It’s a slow-down-and-sip-by-the-fire kind of drink—a dessert in a cup, where a couple rounds each holiday season will satisfy you the whole year through.

While you can buy the batter, the homemade, unprocessed version tastes much better. As this recipe uses raw eggs, we only use organic and free-range eggs from farmers we know and trust. Fiddle with the flavor to get it how you like it. While hot water traditionally is added to Tom-and-Jerry batter, folks also use hot milk (or half hot milk) for a creamier version, and we’ve even heard of using chocolate milk or coffee. Adapt the spices based on what you like. A family-friendly tradition, you can make kiddie versions by just omitting the alcohol.

In separate large bowl, beat butter and powdered sugar until light and fluffy. Add egg yolks one at a time and mix thoroughly. Blend in vanilla extract and honey with last egg yolk.

Store in refrigerator up to three days or freeze batter and use as needed.