I gave in to a lifelong desire and bought 6 chicks. Now we have a flock of 46. 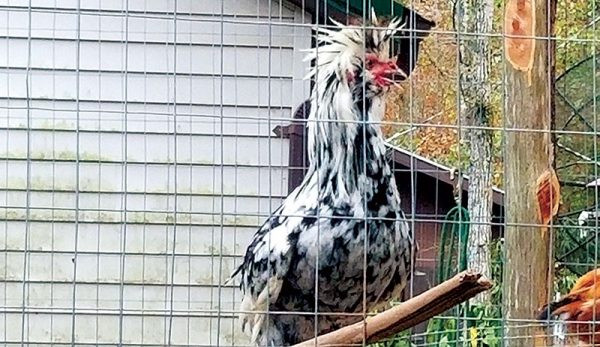 Although my chicken-keeping story probably isnāt as interesting or humorous as many, I am still very amused by it every time I think of how my fiancĆ© and I started out raising chickens.

I have wanted to raise a few chickens since I was a little girl. However, because of income restrictions and my sisterās severe allergies, I was never allowed to keep any kind of animal. Since my fiancĆ© and I moved to the country, Iāve tried every spring to persuade him to allow us to have some chickens.

Last year, it was finally too much for me: I found myself going to the local feed-supply stores and just staring longingly at all the chicks being sold during chick days.

One day, I just had to take some homeābecause they hopped up and into my hand. I bought six of them along with the required essentials for the brooder, which werenāt a lot considering that we already had totes and heat lamps.

I put them in the totes and promptly hid the boxes so that my fiancĆ© wouldnāt know how much I spent on them. When he got home from work, I informed him that I had purchased them for a dollar each, which he was thrilled by, so we returned to the store for more. Even though they had sold out of the discounted chicks, he decided to go ahead and get a few more. We were now chicken keepers! 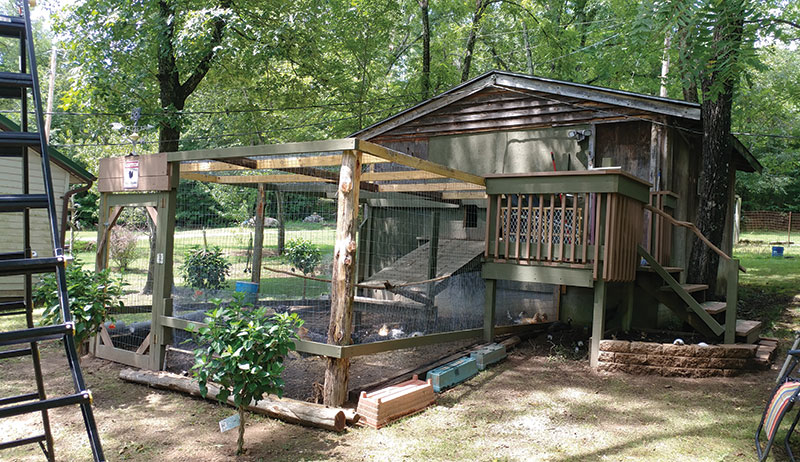 We do have one major problem. Every time I go into that feed-supply store, the manager of that section gets me in big trouble. She always marks the chicks down and begs me to buy them. What started out as six chicks has become a flock of 46.

We now have a wonderful coop with edible plants and herbs surrounding it, and I am very happy. Next year, we plan to expand into raising turkeys at the very least, if not ducks as wellāwhether or not they are on discount.

Roxana Nadeau lives with her flock and fiancĆ© in Farmington, Missouri.