Grow Your Own Cinnamon for Flavor & Health Benefits

Cinnamon comes from a tree that can grow in many climates. Learn to grow your own for better flavor and multiple health benefits. 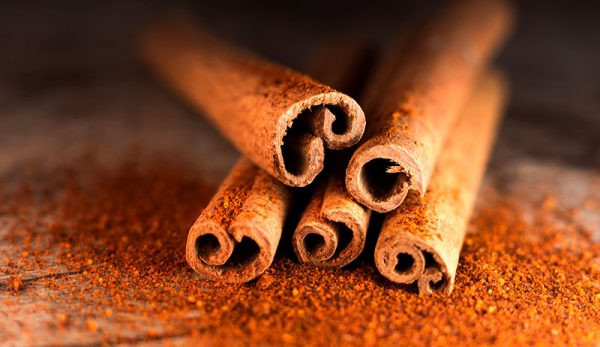 by Dawn CombsOctober 17, 2019
PHOTO: Image by Theo Crazzolara from Pixabay

I love the idea of growing natives, but Iâ€™m not a stickler. On our farm, we definitely prefer species we can plant once and then leave to fend for themselves. Many herbs we grow are considered weeds in the gardens of others. While I love my perennial natives, so many amazing plants grow only in the tropics. I donâ€™t have a heated greenhouse, but I have found that you can grow even tropical plants, such as cinnamon, in a temperate environment with a little creativity.

How to Grow Cinnamon

Aromatic spices such as cinnamon (Cinnamomum spp.) are better fresh, not only in your cookies but also in your healthy tea. If youâ€™d like to grow your own at home, hereâ€™s how:

Cinnamon is a tree that can grow as tall as 8 feet. In northern climates, it does best in a greenhouse, but it can also do well in a spot that receives full sun. Grow it in a pot of well-drained, acidic soil and let it dry out completely between waterings. Once cinnamon gets large enough, you can take cuttings from either suckers that grow up in the pot or trim some of its stems. The green â€śbarkâ€ť on these stems is the spice we call cinnamon, and it must be stripped or scraped off and dried.

As I mentioned, with aromatic spices, the fresher they are, the better. Cinnamon has quite a reputation on the internet, and a lot of what you read there is true. Cinnamon can be useful in the following ways:Â

In recent years I’ve seen frequent mention of combining cinnamon with honey, and many people have written me asking whether that’s truly beneficial. Blending honey and herbs in this way creates an electuary, one of the honey products I discuss in my book, Sweet Remedies. In fact, combining cinnamon and honey would amplify the benefits of both and create a very effective supplement. Most of the recipes for electuaries I share in the book mix 5 to 8 teaspoons of powdered herb to 1 cup of honey. This would be fine if youâ€™d like to mix your homegrown cinnamon at these proportions.

While you can easily ship cinnamon from the tropics to your table, if youâ€™re a true spice lover who loves horticulture, growing your own could be fun. When I first tasted well-sourced cinnamon after a lifetime of grocery store powder, it was a revelation. Iâ€™ll never go back, but I must admit to being curious about how much better my baking and supplements could be if I could harvest my own.