If you find this European native in your fall prairie, gather it for decorating and to add to your medicine cabinet. 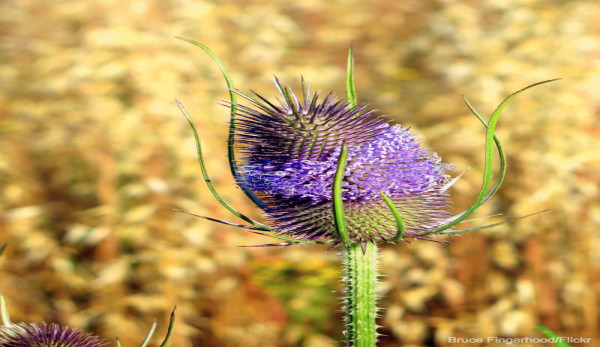 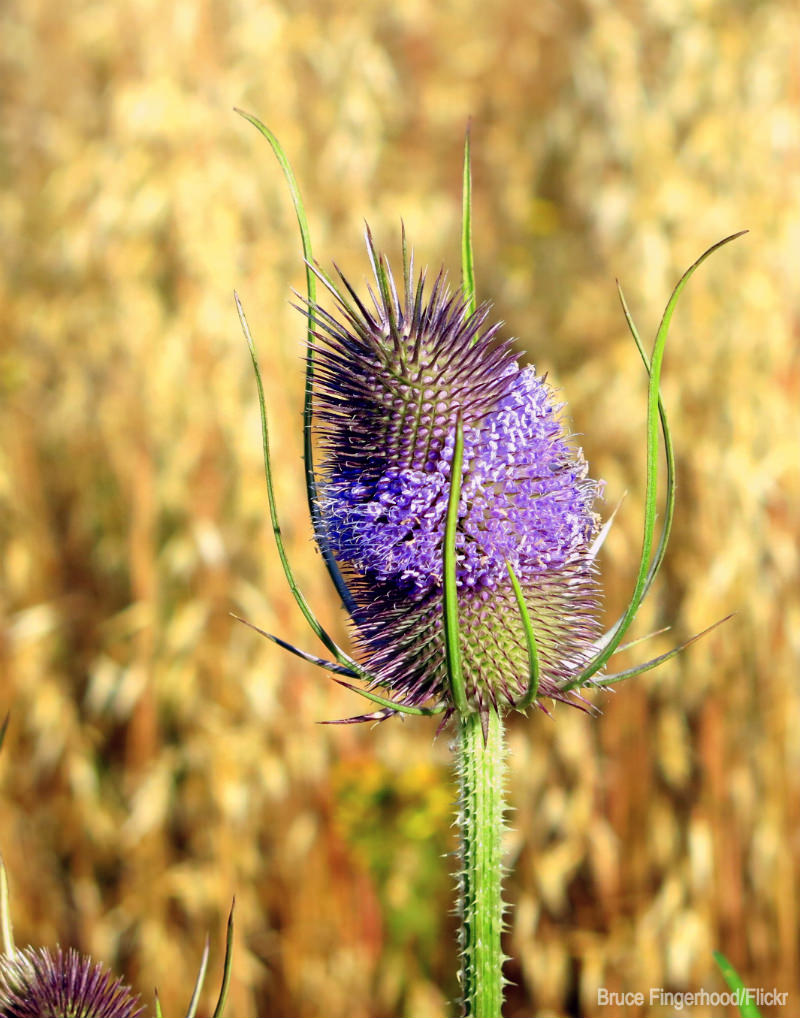 Once a month, I lead a weed walk at one of the public parks in my area. For Septemberās walk, I met a few avid plant enthusiasts bright and early at a park called Prairie Oaks, near where I grew up. I knew the land when it was farmland, long before it became a park.

When Prairie Oaks first became part of the park system, I wondered what kind of park it might be. My experience with parks in the area included a lot of old-growth trees, and this land was wide open and damaged. It was a hot and dry walk out in the open when it first opened, and as we pulled in for our September weed walk, I was eager to see how the land had changed over the past 10 years.

Pulling into the first parking lot, I saw what park planners must have envisioned when the first shelter house was going up. The open expanse of rolling farmland had returned to a more natural prairie state. I hadnāt scouted out what I might find to talk about on a weed walk, but I didnāt have to worry.

Doing weed walks through each of the seasons here in Ohio allows me to highlight different plants each time I go out. We always see dandelionsĀ and plantain, though I never hesitate to point them out. Some plants are shy and retiring in the spring, only beginning to flaunt their colors in the fall.

Amongst all the yellow of a prairie bedecked with goldenrod and a variety of members from the sunflower family, here and there were spots of purple. In an area where the mower had been through about mid-season, there was a surprise bloom of teasel (Dipsacus sylvestris). I love teasel! The bloom on this plant is so otherworldly and elegant all at the same time.The biannual teasel dies shortly after it blooms, leaving its characteristic seed heads to decorate the landscape. It doesnāt take much imagination to see the potential for this plant in dried flower arrangements.

It wasnāt until a few years ago that I discovered that teasel had therapeutic benefits, as well. Itās not native to the United States, hailing instead from Europe. The history of its medicinal use goes at least back to Dioscorides. The root has long been used for its kidney tonic and diuretic abilities. Itās also seen to promote a healthy liver, stimulate good digestion and improve the appetite. Itās still used today, though not nearly as much as in the past. At some point, it was passed over and forgotten in favor of more popular herbs so it doesnāt have as much clinical history as some of our other common weeds.

If you find teasel in your landscape after a rainstorm, be sure to take advantage of the small collection pools that are created in the crooks where the leaves connect to the stem. This is one of the plants with a reputation of helping to keep our skin looking young and beautiful if we happen upon some captured rainwater. It certainly canāt hurt!

Learn more about other autumn healers from HobbyFarms.com: