Come On, EPA, Do Something About Factory Farms

A number of organizations are suing the EPA over lack of action regarding factory farms, and fortunately for them, a new study backs up their claims. 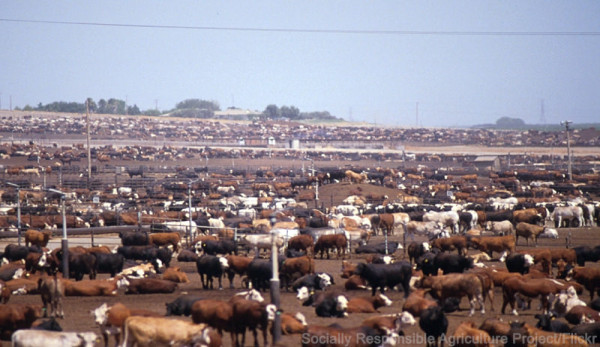 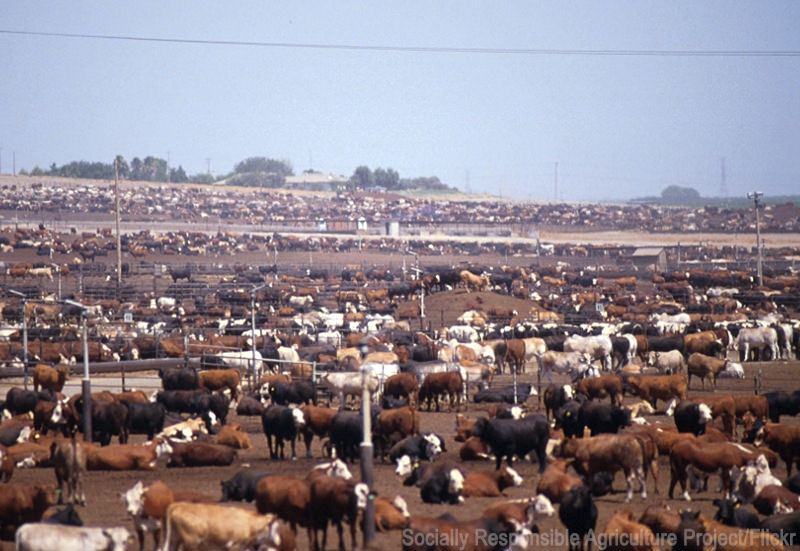 The study published byÂ The Institute of Environmental & Human Health at Texas Tech UniversityÂ is extremely timely given a number of lawsuits filed last month, asking courts to make the Environmental Protection Agency do something about factory farming. While the air and water around concentrated animal feeding operations (CAFOs) have never been considered clean, the EPA hasn’t tried regulating it for whatever reason.

In 2009, the Humane Society of the United States petitioned the EPA, and in 2011, the Environmental Integrity Project petitioned the agency to regulate about 20,000 factory farms under the Clean Air Act, which would reduce ammonia, hydrogen sulfide, particulate matter and other air pollutants. The EPA never responded to these petitions, instigating the organizationsâ€”plus the Sierra Club, Friends of the Earth, the Center for Food Safety, Clean Wisconsin, Iowa Citizens for Community Improvement and the Association of Irritated Residentsâ€”to take action.

Beef to Back Up the Claims

The Southern High Plains, where the Texas Tech study took place, is a windy bit of land. Incidentally, so are a lot of the flat, open areas where CAFOs are often located. This wind can pick up bad-news particles and carry them off to far-away placesâ€”as far as hundreds of miles, and possibly even around the world.

The study isn’t a total shock: When you have farms producing between 1.2 to 1.37 billion tons of waste each year, there’s bound to be some bad stuff released into the environment. In fact, there’s so much to know about how CAFOs are affecting communities that the National Association of Local Boards of Health has a 30-page publication explaining it all. The hazardous effects of factory farming are certainly being noticed. Here are just a few stats that will make you cringe:

With this information, along with heightened public awareness of antibiotic-resistant bacteria resulting in part from antibiotic overuse in livestock, the organizations suing the EPA might have a good case. While overreaching government oversight isn’t something that’s nice to think about, neither is blatant disregard for environmental and human health in the name of meat production.

Unrelated to the study or the lawsuit, Food and Water Watch has an interesting history of factory-farm regulations, as well as a website where you can locate the CAFOs near you.