Discover these four common weeds in your urban farm and learn how to kill them. 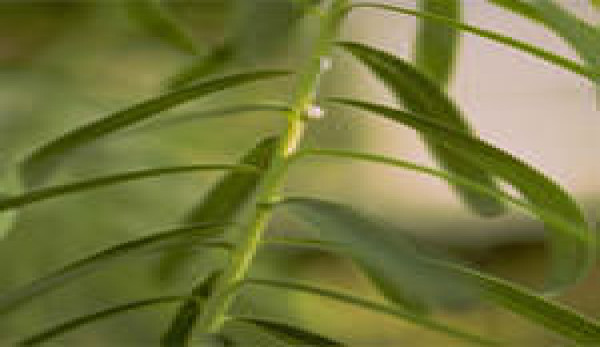 While some weeds in the garden are merely unsightly, plenty of others are downright destructive, growing seemingly unchecked despite our best efforts to control them. Part of the problem is because garden weeds are typically â€śnon-nativeâ€ť species,Â invasive plants that may have few natural predators at the time of their introduction to our gardens. As a result, their numbers explode.

In wild forests and meadows,Â weeds displace our own native species. And in our gardens? These garden weed intruders force the veggies, herbs and flowers weâ€™re actively cultivating to compete for all available space, nutrients, moisture, light and pollinating insects. But by understanding the garden weedsâ€™ habits and life cycles, we can get the upper hand. Here are some of the most common â€” and infamous â€”Â  garden weeds youâ€™ll find: 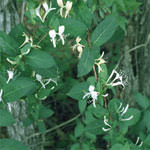 This east Asian native as introduced as an ornamental, but was frequently used to cover fencerows and hard-to-mow slopes. Japanese Honeysuckle can climb up to 30 feet. This honeysuckle thrives across most of the United States, where its fragrant, white blooms appear in late summer followed by seed-bearing berries.

Because Japanese Honeysuckle reproduces via seeds, roots and runners, you should hand pull the honeysuckle before it can produce seed, removing as much root material as possible. It has also been shown that this Asian native releases a toxin that inhibits the growth of other plants â€” all the more reason to pull Japanese Honeysuckle up. 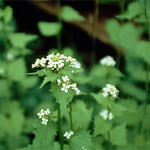 European settlers introduced garlic mustard to the United States in the mid-1800s, and it has been especially prevalent in the East and Midwest ever since. The biennial, odoriferous plant lives for two years, producing low-growing vegetation during the first year and 3-foot, seed-bearing stalks during the second year. 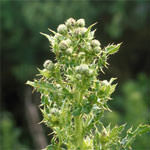 Growing up to 5 feet high, this prickly, Eurasian perennial predominates the upper Midwest and Great Plains states. A deep taproot and readily branching lateral roots make it especially troublesome as Canada thistle spreads by root section and by wind-scattered seed.

For just a few problem Canada Thistle plants, plan to cut them back to ground-level a few times each growing season until the rootstock runs out of energy stores. For larger Canada Thistle stands, mow to prevent seed production or conduct annual, late-spring burns. 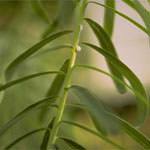 Odds are this Eurasian native made its way to the United States in the early 1800s completely by accident; now Leafy Spurge thrives in the northern and northwestern states. Although Leafy Spurge grows just more than 2 feet tall above ground, its root system can reach some 15 feet below the surface. Whatâ€™s more, this yellow-flowering beauty releases toxins that inhibit the growth of competing plants.
Â Â Â Â Â Â Â Â Â Â Â Â Â
This perennial reproduces by both seed and vegetative runners, so youâ€™ll want to repeatedly pull single Leafy Spurge plants out by as much of the root as you can. For very large, established Leafy Spurge stands, several yearsâ€™ worth of controlled burns may be necessary.