Residents of Camden have experienced harvesting their own produce thanks to the proliferation of community gardens in the area. 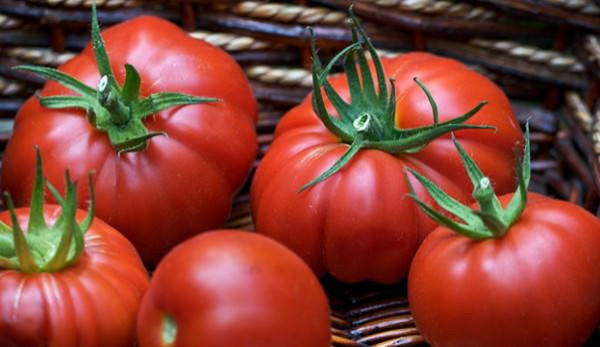 In the summer of 2009, the University of Pennsylvaniaâ€™s Center for Public Health Initiatives funded a research study of community gardens in Camden, N.J., measuring the amount of food produced and the ways in which the produce is distributed to people in the community.

Over the past two years, Camden residents have expanded community gardening at a rate that outpaces most, perhaps all, U.S. cities, according to the Harvest Report. By visiting a varied sampling of 44 gardens, interviewing 100 gardeners and weighing the crops the gardens produced, the University of Pennsylvania researchers estimated that crops harvested in these Camden gardens during the summer of 2009 yielded nearly 139,000 servings of fresh vegetables for these gardeners.

â€śUndoubtedly, food production in Camden gardens is expanding the options, availability and interest in fresh, healthy, local vegetablesâ€ť in this urban community, the study concluded. â€śChildren and new adult gardeners â€¦ are learning to grow their own [vegetables] and appreciate how carrots taste when pulled straight from the ground.â€ť

The research aims to help clarify the relationship between community gardening and community food security in Camden. This report is part of a three-city, multi-year study that also included Philadelphia and Trenton, N.J., to measure vegetable production and trace food distribution and other impacts of community gardens and urban farms.

The research for â€śHarvest Report: Summer 2009â€ť was conducted in partnership with the Camden City Garden Club, Inc. and its subsidiary, the Camden Childrenâ€™s Garden, which coordinate Camdenâ€™s Community Gardening Program and maintain more than 80 food-producing gardens. In 2010 alone, 15 new gardens (four of which measure 1/3 to 1/2 acre) have been created to help meet the food needs of a community that has been deemed a â€śfood desert.â€ť Several of the new plots are substantially larger than most of the 31 gardens created in 2009.

In the Harvest Report, community gardens in Camden help illustrate how people living in a small, very poor city employ gardening in diverse ways to address issues of hunger, health, youth, aging, and other social, ecological and economic challenges. In Camden, community gardeningâ€™s emphasis on food production is a viable strategy to address food security.

Below are some of the studyâ€™s key findings: