Midwest farmers rank conservation programs and environmental stewardship as top priorities in the 2012 Farm Bill, according to a National Farmers Union poll. 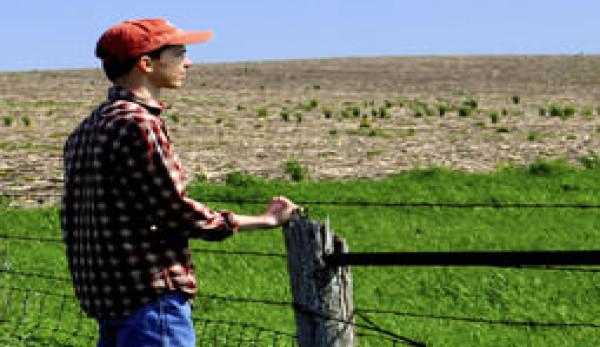 As the U.S. Senate passed its version of theÂ Farm Bill last week, which included cuts to the Conservation Stewardship Program, farmers across the Midwest weighed in with their thoughts about conservation programs and environmental stewardship. According to a poll released by the National Farmers Union on June 25, 2012, surveyed farmers believe these two things are key components of the Farm Bill and critical to their bottom lines.

“The findings of this survey demonstrate the deep commitment to conservation that farmers have across the heartland,â€ť says NFU President Roger Johnson. “As Congress moves forward crafting the Farm Bill, we would emphasize the importance conservation programs play for farmers both for environmental stewardship and continued productivity.â€ť

The U.S. House of Representatives is expected to begin markup on their bill in the second week of July.

NFU worked with Cultivate Impact to produce this poll. Cultivate Impact is a new nonprofit project of the Trust for Conservation Innovation specializing in strategic research and program development to help build a future with healthy and profitable farms, plentiful and accessible good food for all, and strong urban and rural communities.