Courtesy Ryan McVay/Photodisc/Thinkstock According to a survey, less people think consumers should be responsible for recycling product packaging. In the just-completed wave of shopper research on environmentally friendly packaging conducted by Perception Research Services, 38 percent of shoppers agreed that consumers should be responsible for recycling packaging, down from 42 percent in 2009, with Midwest […] 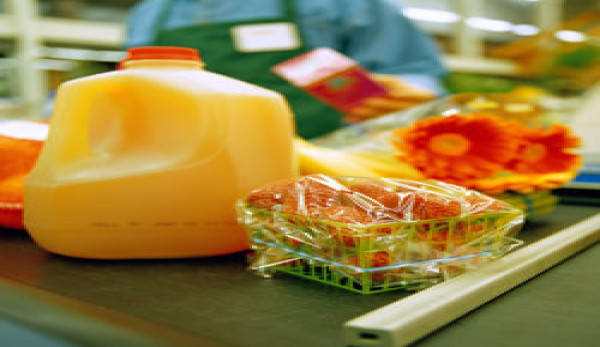 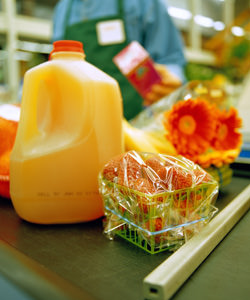 According to a survey, less people think consumers should be responsible for recycling product packaging.

In the just-completed wave of shopper research on environmentally friendly packaging conducted by Perception Research Services, 38 percent of shoppers agreed that consumers should be responsible for recycling packaging, down from 42 percent in 2009, with Midwest shoppers showing the least inclination (only 30 percent).

Ironically, while few shoppers indicated they would like to choose more environmentally friendly packaging (28 percent), nearly half think manufacturers should produce more of it; and fully one-third think government should mandate stricter environmental standards for packaging.

Shoppersâ€™ reliance on manufacturers’ efforts may derive from an awareness of the steps that have been taken: Half of the shoppers polled indicated they noticed companies’ claims about environmentally friendly packaging. And of those, half noticed more of these claims in the past six months.

Fortunately for manufacturers, these shoppers feel their motives to create environmentally friendly packaging are primarily virtuous. More than half say companies are making these efforts for reasons having to do with reducing waste, saving resources and making the world a better place. Very few attribute these actions to self-serving interests, such as selling more product or increasing profits. And few think companies overstate the environmental benefits of their packaging.

Shoppers’ reported behavior patterns also suggest that they want someone else to do the work in this area, as nearly half (48 percent) say that seeing a “made from recycled materials” claim makes them more interested in buying the product, a significant increase from 39 percent in 2009. This more passive activity contrasts with the fact that very few (only 17 percent) say they check to see if a package is recyclable before buying a product. And, fully one-third report that they generally do not recycle packaging, consistent with the 2008 level.

“It’s becoming clear that while consumers may voice concern for the environment, most appear unwillingâ€”at the momentâ€”to make any major sacrifices to make a difference,â€ť says Jonathan Asher, senior vice president of PRS. â€śThey’d rather rely on manufacturers to provide products and packaging that they can feel good about, without changing their behavior, giving up performance or paying more.â€ť

“Manufacturers have had the impression that they needed to be in sync with consumers’ environmental concerns and fit with the emerging lifestyle of going green,” Asher continues. “Our findings suggest that rather than follow consumers’ lead, manufacturers must be at the forefront, making it easier for shoppers to buy the products they prefer while also feeling good about the environmental impact and making as little sacrifice as possible. It’s a tall order, but if delivered, will be highly rewarded.”