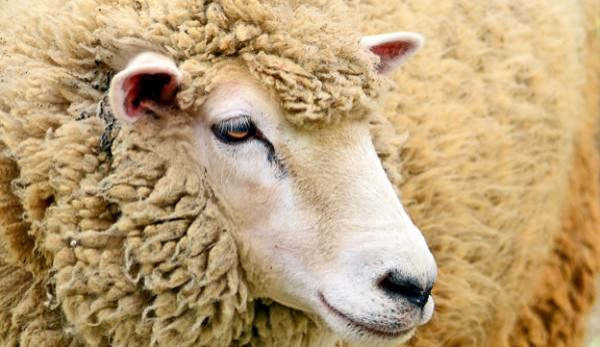 Use: Thanks to the fine-wool Merino influence, Corriedales yield a soft, all-purpose fleece great for spinning and felting. Their wool has a distinctive crimp, a spinning count in the 50s to 60s, and a staple length of 3.5 to 6 inches. An adult ewe will produce around 10 to 17 pounds of fleece a year. Noted as efficient feed-converters, the breed also provides a high quality carcass and has been used in cross-breeding programs to produce premium lamb.

History: The Corriedale hails from New Zealand, land of many sheep. During the 1880s, James Little, manager of the Corriedale Estate on South Island, worked to develop a dual-purpose meat and wool sheep breed by crossing Merino ewes with English Lincoln or Leicester rams. In 1914, the breed made its way to the United States, and a few years later breeders founded the American Corriedale Association. Today, the Corriedale (pronounced Kor-e-dal) is one of the most numerous sheep breeds in the world.

Conformation: This polled, large-framed breed has a warm, dense covering of bulky wool on its body and legs in white and a range of natural colors from black to silver. A wool-free face and horizontal ears poke out of the Corriedaleâ€™s wooly head. Rams weigh around 175 to 275 pounds and ewes run about 130 to 180 pounds. The early-maturing ewes have a high rate of giving birth to multiples and tend to produce healthy, fast-growing lambs.

Special Considerations/Notes: Corriedale fans describe this breed as adaptable to a range of management situations and regions. Indeed, this breed can be found throughout the world, including such diverse places as Asia, North and South America, and South Africa.